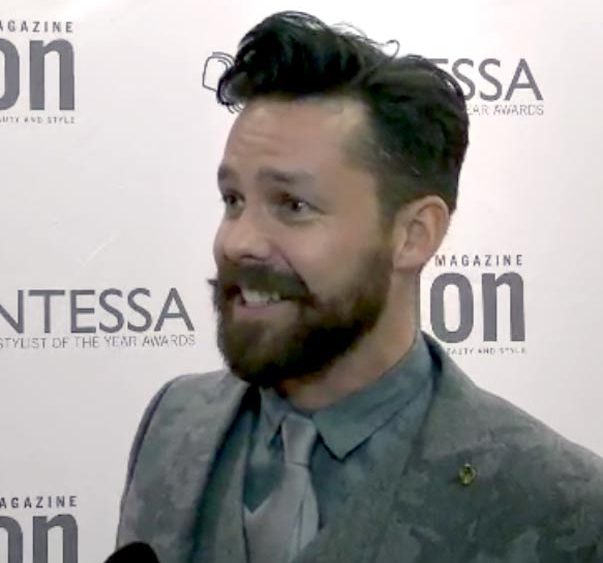 The cameras are always on at the Canadian Hairstylist of the Year Awards! We’re constantly chatting with party-goers during cocktail hour, listening to award winners or interviewing backstage. Below are 15 of our favourite quotes from the 25th Contessa Awards gala. Backstage video interviews with all of the winners will be released in the coming weeks, so stay tuned for more!

1. Matthew Conrad, Men’s Hairstylist of the Year, just confirming he actually won the award: “Holy shit…Can I read that? Is that for real? Does it actually say my name on it? Oh my God, it does!” 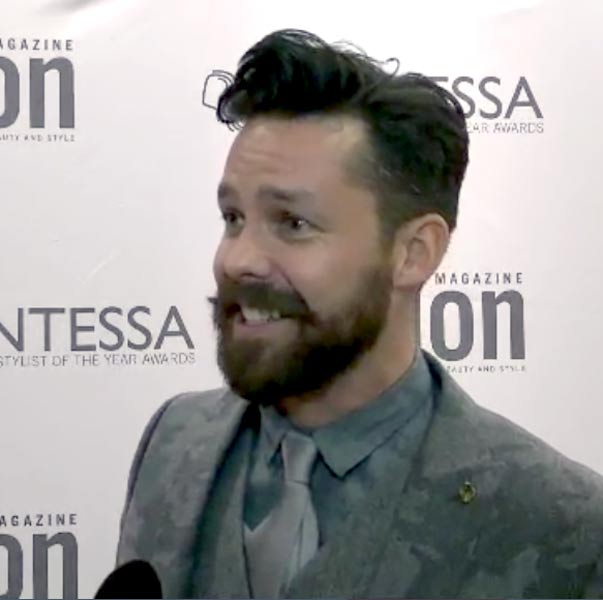 2. Edwin Johnston, past Contessa winner, on why he loves coming to the gala: “I’ve enjoyed all of them because I’ve met so many great friends and colleauges…It’s a big country right? So this seems to be the night that we all get to come together and be us a little bit, and hang out.” Aww!

3. Tiffanie Pitimada, Marketing Manager at Cosmoprof, on her most memorable Contessa accident: “I guess it was my first year presenting. I was a little bit nervous, so I was walking up the step going out [on stage] and I jammed my toe into the steel step and broke my toe. And of course I had to act very elegant going out.” Beauty is pain, but we had no idea! Thanks for being a trooper, Tiffanie!

4. Nikki Denatale, Saskatchewan/Manitoba Hairstylist of the Year, on who inspired her to enter the Contessa’s: “The owner of the salon, Élan. His name is Reyn, and he definitely encouraged me. I have so much anxiety, I’ve never been a competitor, ever. [I] never wanted to be up on stage, and I really like can’t even tell you how much of a barrier I broke within myself, and a fear that I got over even just being able to go up there.”

5. Terry Ritcey, Director of Education/Events at Redken Canada, on why last year was his favourite Contessa Awards: “I like made the fireman’s calendar…You know, nobody really gets to see me without my shirt on, so that was a really special moment for me. I’m honoured…and I will be indebted to Laura forever for that. Thank you.” Laura still has that calendar, Terry. 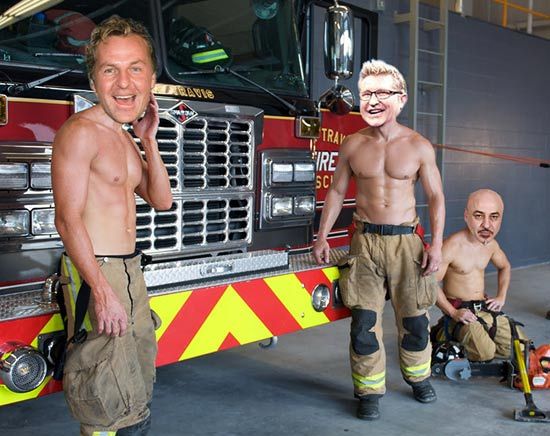 6. Olivier Miotto, Session Hairstylist of the Year, on why he keeps entering the Contessa’s: “I need it for me, just to keep me alive.” We love your passion, Olivier!

7. Craig-Ryan French, Makeup Artist of the Year, on the perks of winning his Contessa last year: “It’s been great…My Twitter and my Facebook [following] has expanded greatly because of this win. This is what’s wonderful about the internet: it opens up your world. Complete strangers will suddenly come out of the woodwork and say ‘I like what you do, I’d love to work with you one day.'”

8. Lindie Blackwell, Master Colourist winner, on what she would say to someone considering entering the Contessa’s: “Just keep trying. Honestly, I’ve lost more than I’ve won, and I think that every year you have to strive to do better work and just keep pushing yourself.” #inspiring

9. Guylaine Martel, Elite Master Hairstylist of the Year, having a Sally Field moment as she describes winning her second Contessa award: “You never know…if the people like your work. And each time it’s like a drug. You need to know, ‘You like it? You like the work? You do?’ Phew. Okay.” 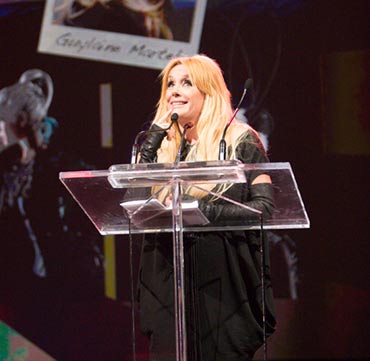 10. Dorothy Tsang, Ontario Hairstylist of the Year, on working on the collection with her husband: “It’s fun.”

11. Silas Tsang, Canadian Colourist of the Year, on working with his wife on the collection: “Well, we definitely have some disagreements.”

12. Silas Tsang, on winning this year’s award: “I feel amazing. Unbelievable. I can’t believe I got it. After 7 years being a finalist, I finally got [the] hair colour [award]. It’s my dream come true.”

13. Matthew Conrad, thanking his parents for their support. “You know that face your dad makes when you tell him you’re going to be a hairdresser for a living? Dad, I know you’re watching at home, and I just want to say thanks for never telling me what you were thinking.”

14. Matthew Conrad, on where he’s keeping his Contessa award: “It will probably be on the back of my toilet for a little while. I’ll just look at it every day…I’m gonna put it somewhere nice where my bulldog can’t get it.”

15. Tony Ricci, Canadian Hairstylist of the Year, describes what winning each new Contessa Award feels like: “I think when you first do it, it’s sort of like sex: you don’t know what’s going on. And then after that it just gets better and better all the time.” Winning a Contessa never gets old, no matter how many awards you have. 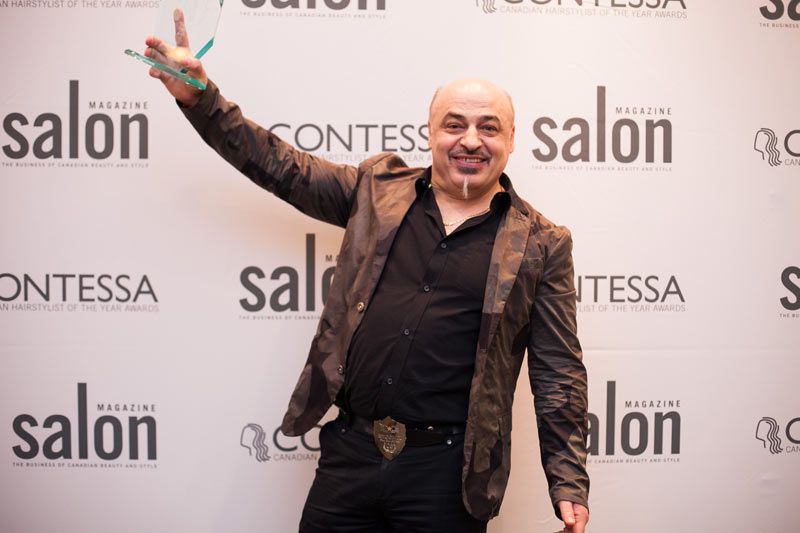