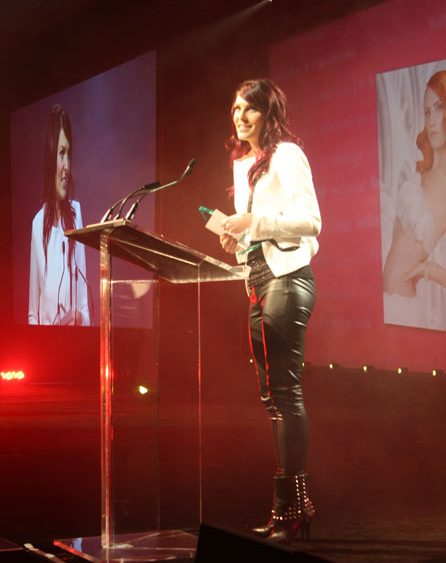 Who: Twenty-three of the best beauty pros in Canada were awarded the top prize in hair, nails and makeup artistry at the Canadian Hairstylist of the Year Awards gala.

Big winners of the night included Alina Friesen, who took home Canadian Hairstylist of the Year, Edwin Johnston, who won in the Elite Master category, Michelle Pargee, who took home her second Master Colourist Contessa, and Blushes Salon, awarded for Canadian Salon Team. Caffery Van Horne won the title of Men’s Hairstylist of the Year for the second year in a row, cementing his place as a men’s styling expert. Alann Sluser claimed two Contessas in the Texture and Canadian Colourist categories.

What: An industry crowd of professionals from across the country were wined, dined and treated to three spectacular presentations inspired by the theme of “revolution” at the Sheraton Centre.

Rossa Jurenas took the audience back to the 1940’s for a military-inspired segment that featured voluminous, brightly coloured hair in her presentation for Schwarzkopf Professional.

Jorge Joao, Sean Godard and Ludovic Leroy showed the audience their vision of the future of hairstyling through a three-part story, each with distinct looks. Models sporting futuristic, one-of-a-kind styles strutted down the stage in an incredible segment sponsored by Redken.

How & Why: The night would not be possible without the hard work of all the stylists, who put so much time and creativity into their spectacular collections, and the generous Contessa gala sponsors.

When & Where: November 11 in Toronto 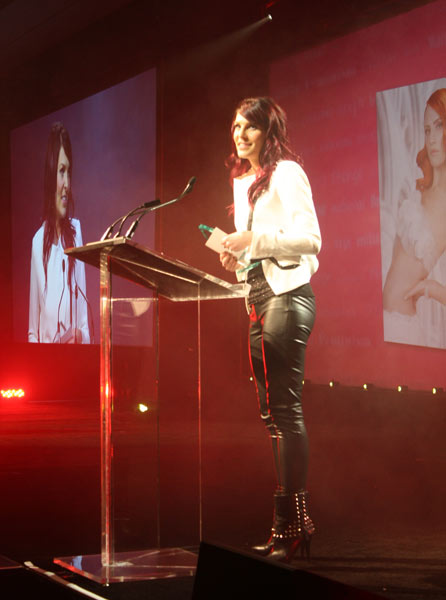 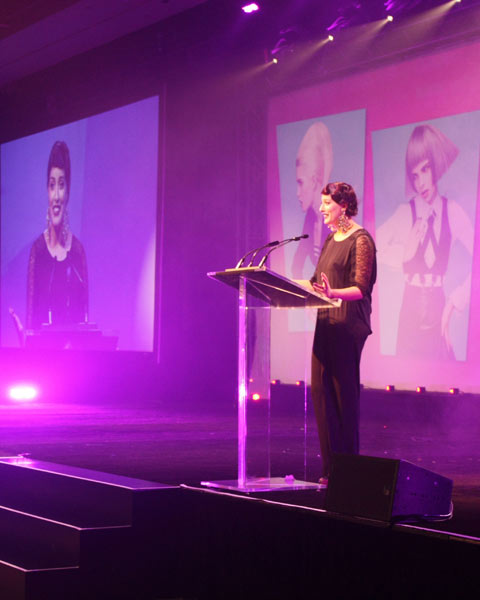 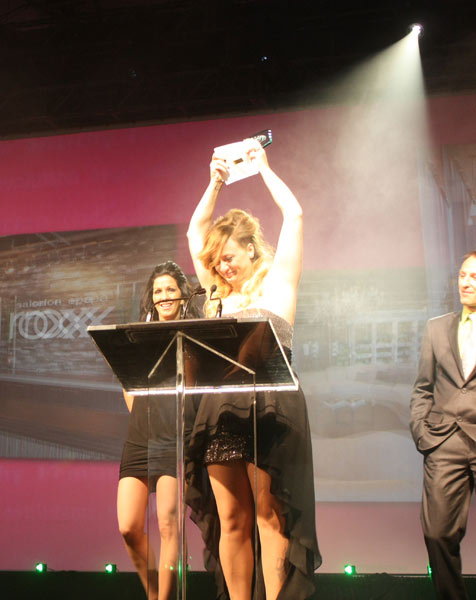 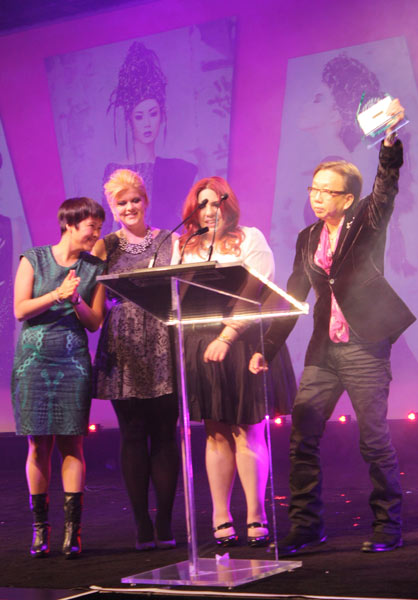 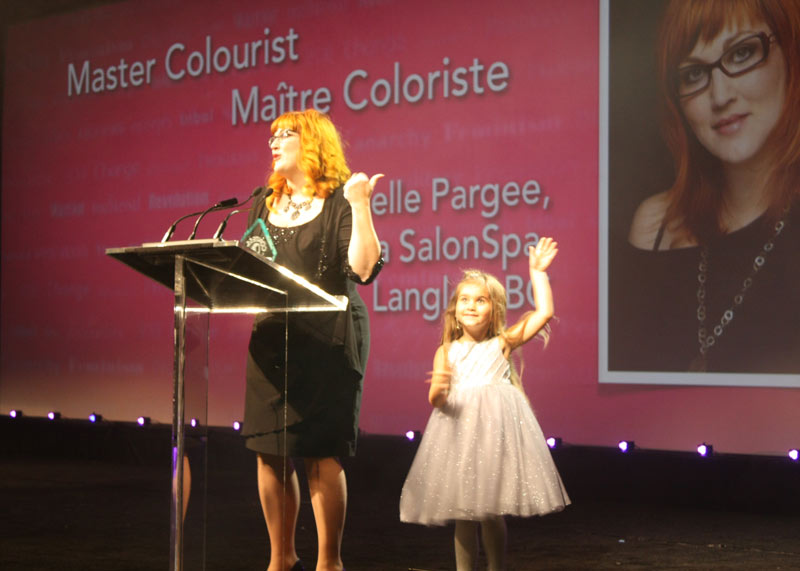 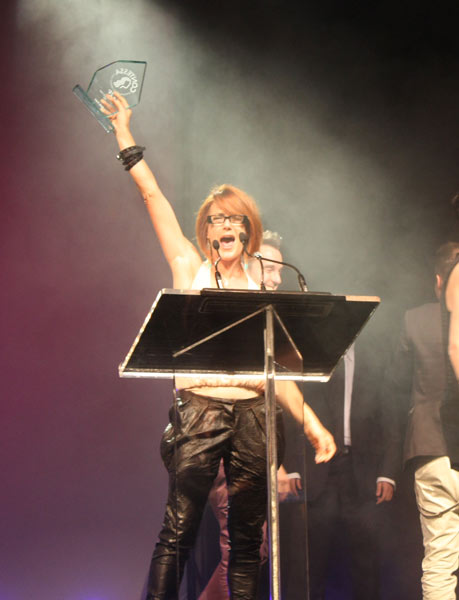 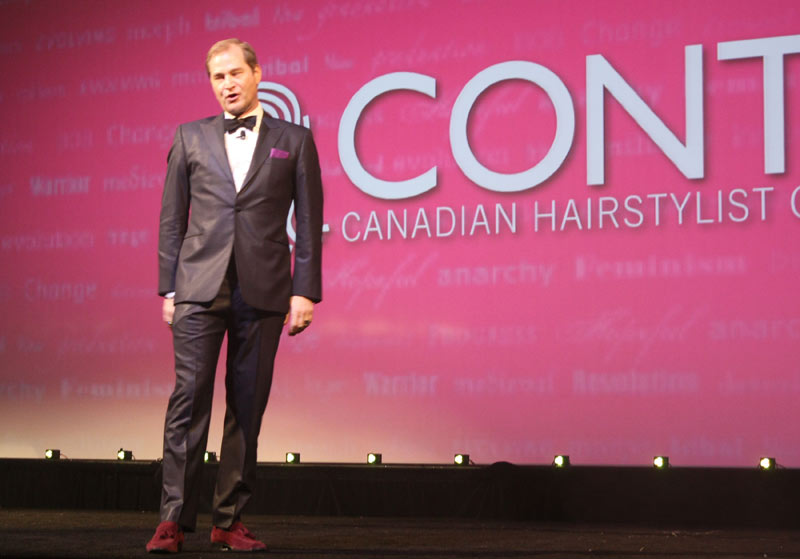 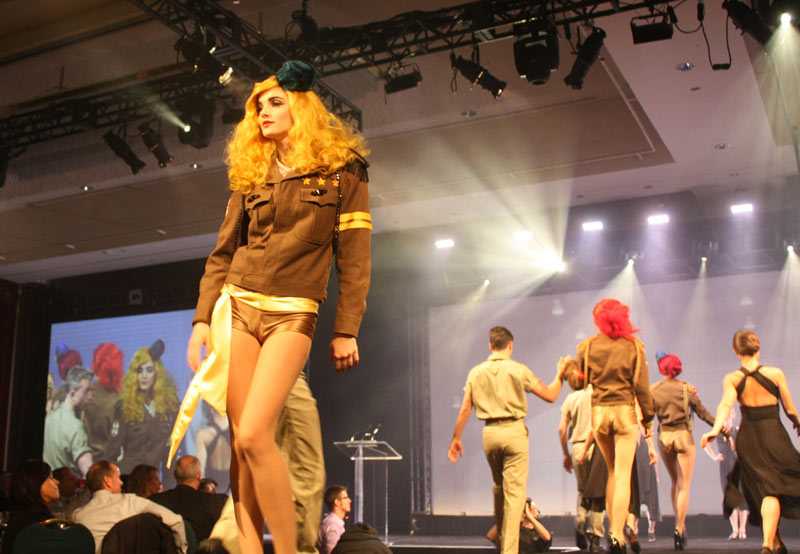 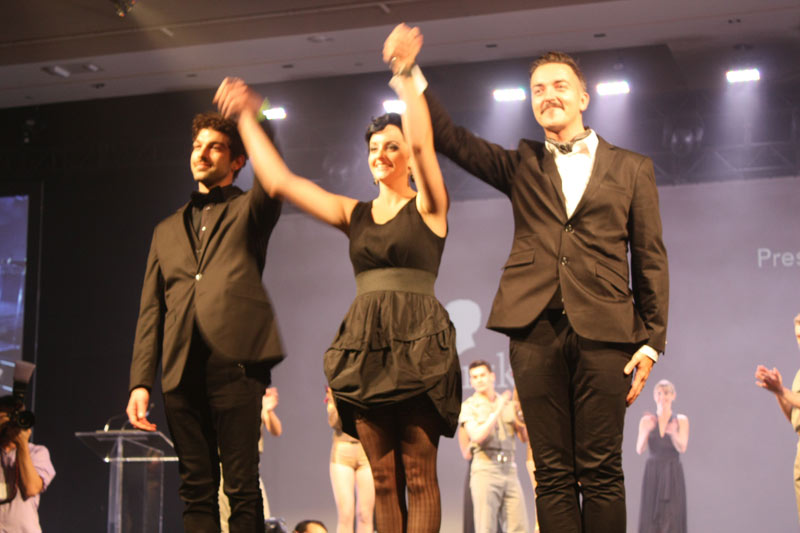 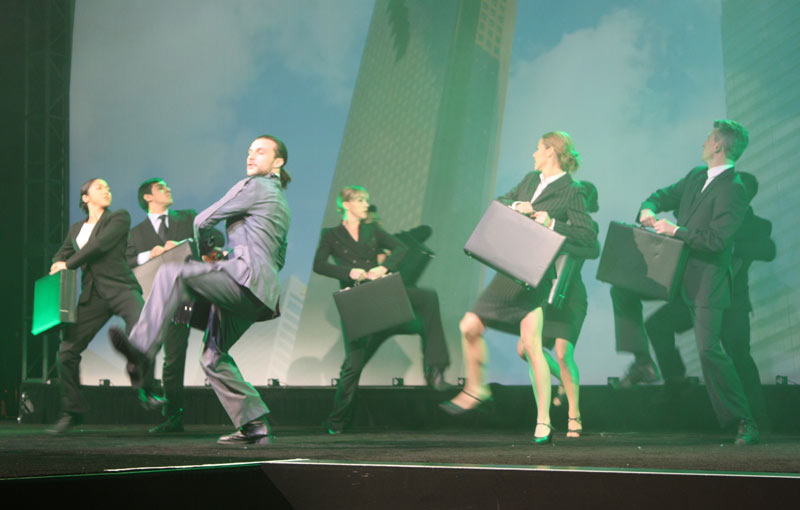 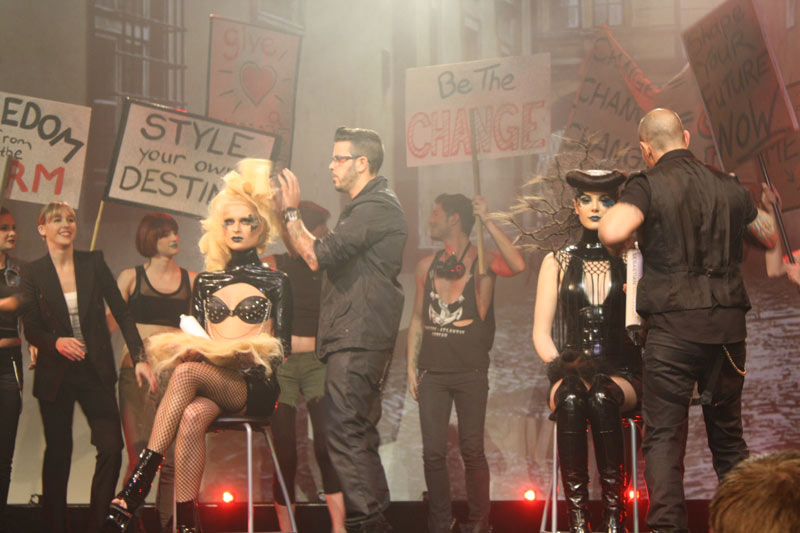 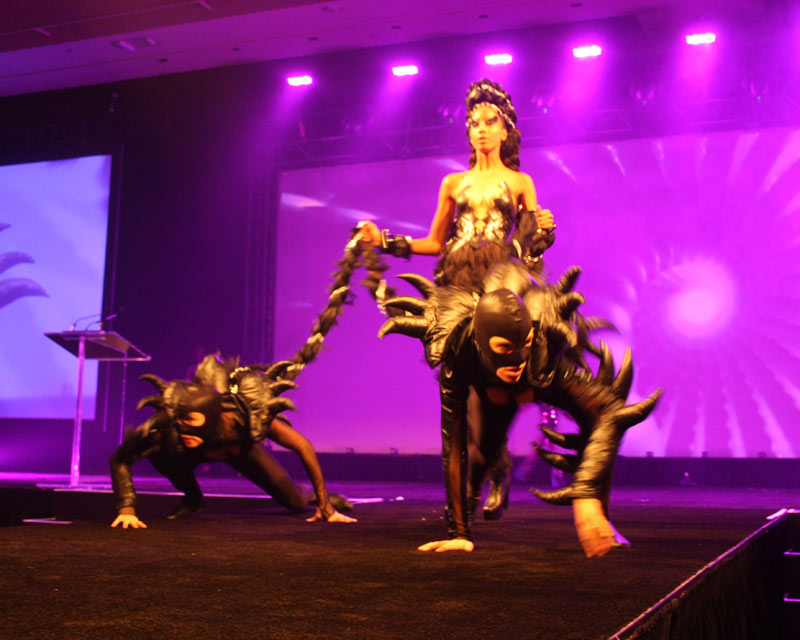 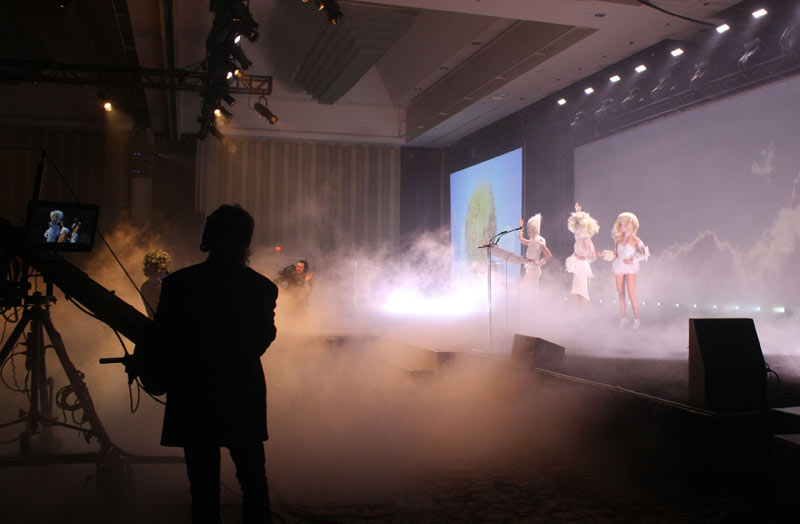 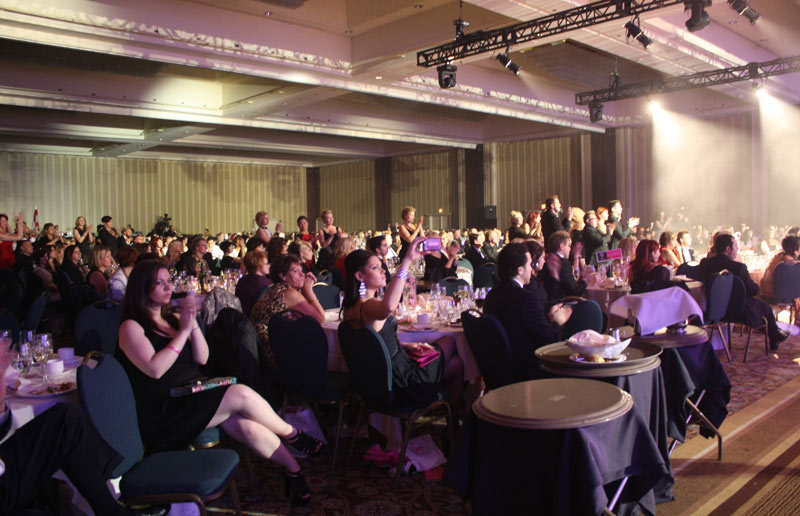 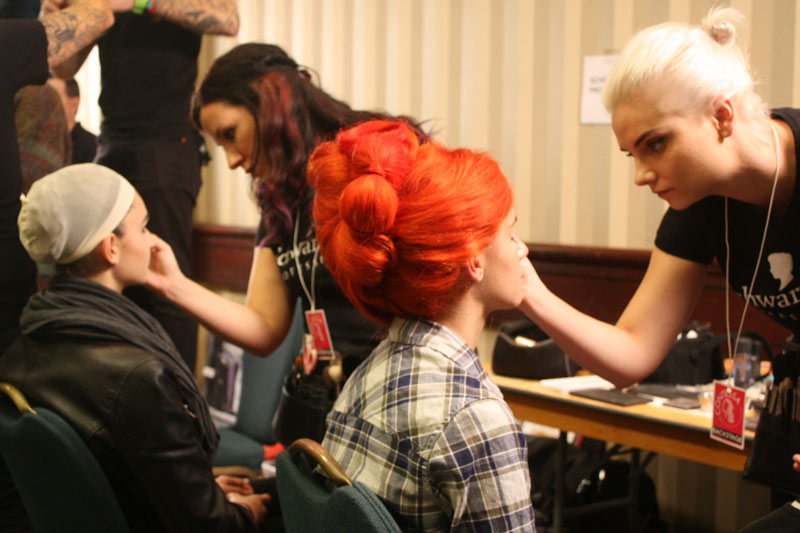 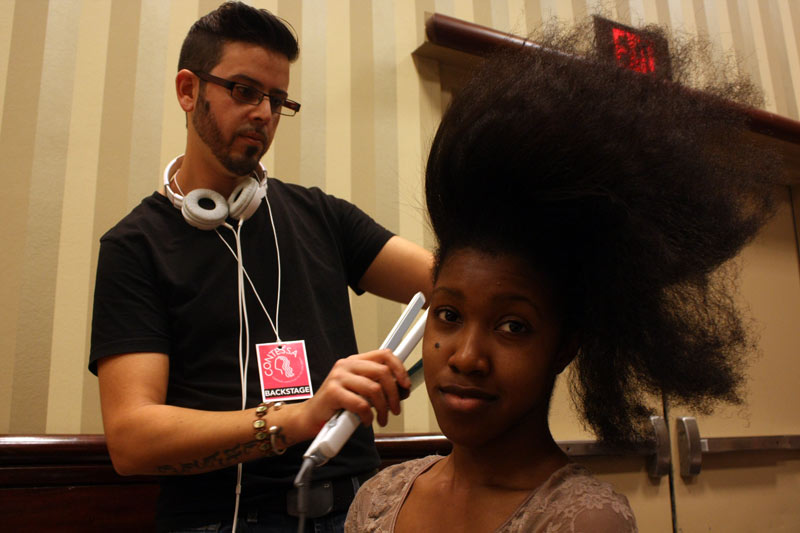 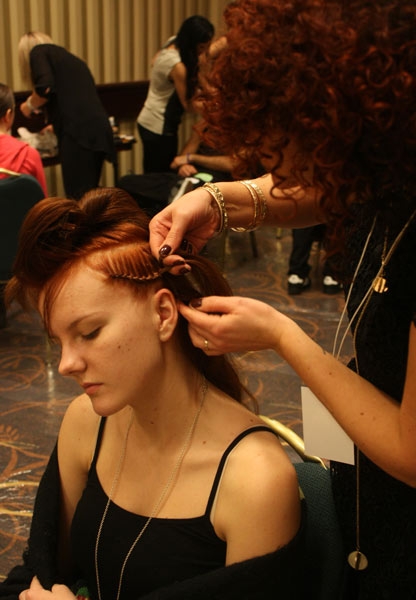 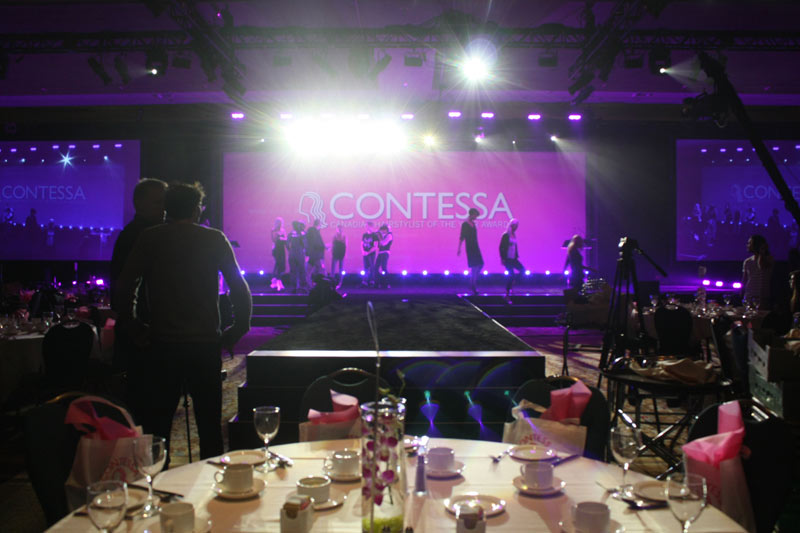 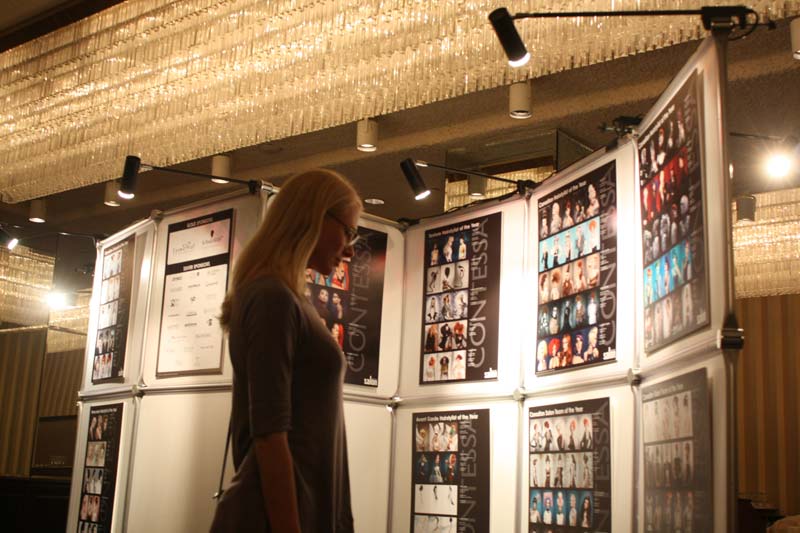 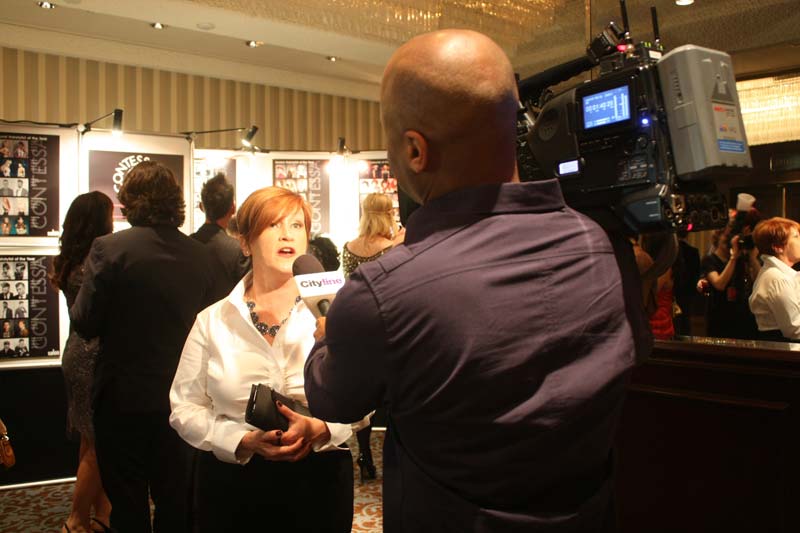 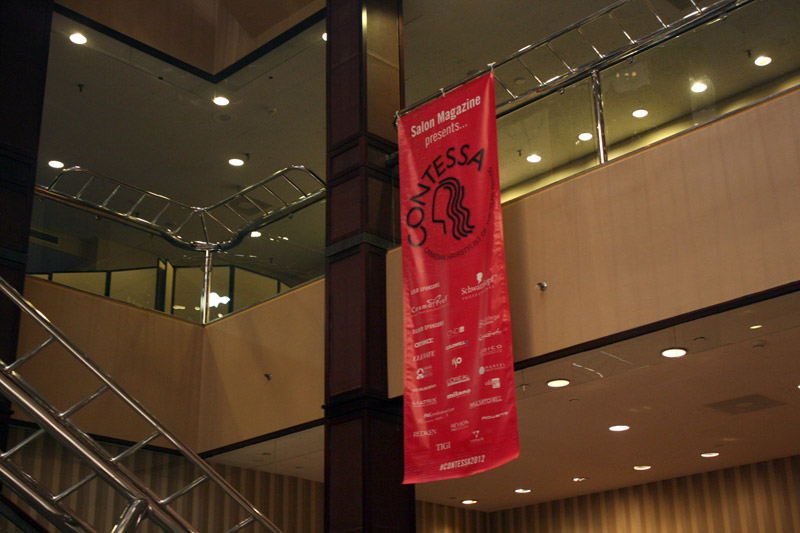