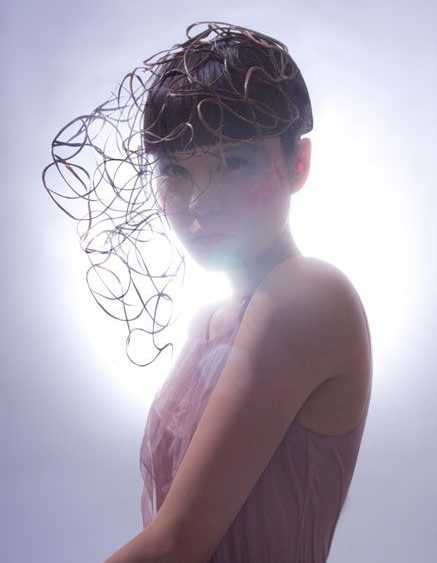 Seven talented Canadian hairstylists have made it through as finalists for the North American Hairstyling Awards (several of whom are also past Contessa winners)! Congratulations: 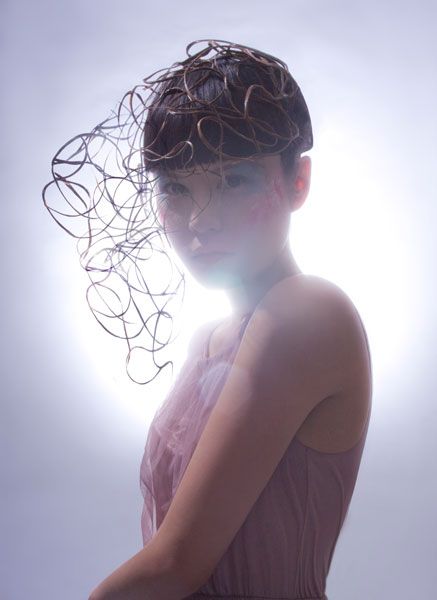 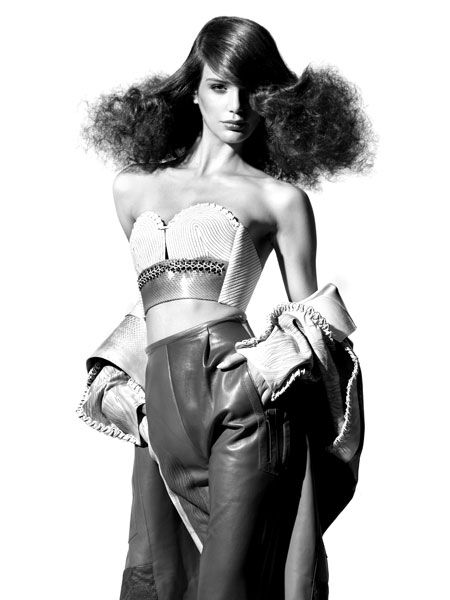 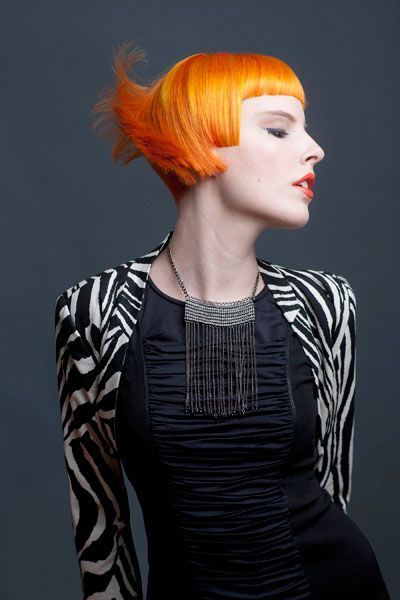 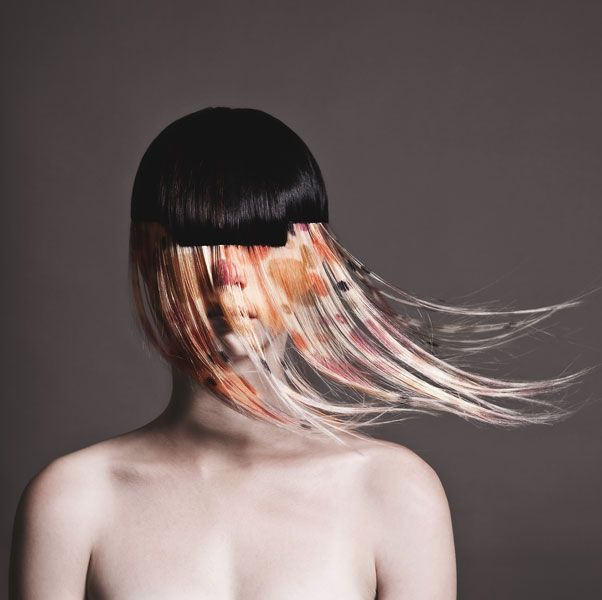 Hairstylist of the Year – Alina Friesen, A Michael Levine Salon Group, Vancouver, BC 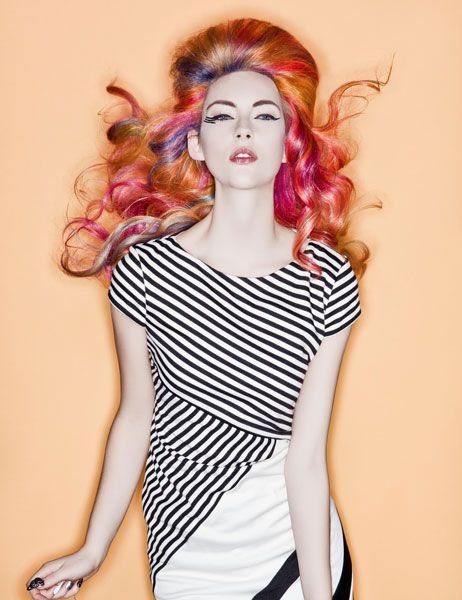 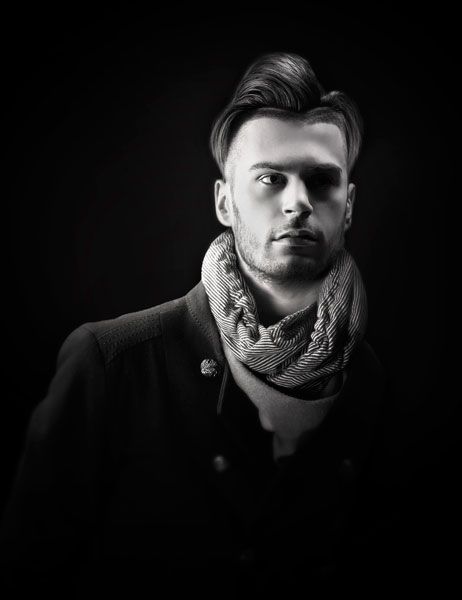 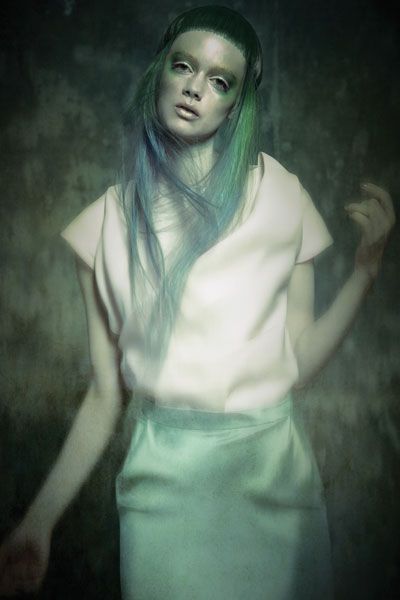 Good luck to all of the finalists! The winners will be announced at this year’s NAHA awards ceremony in Las Vegas on July 14, 2013. To see the full list of finalists and images of their work visit probeauty.org/naha