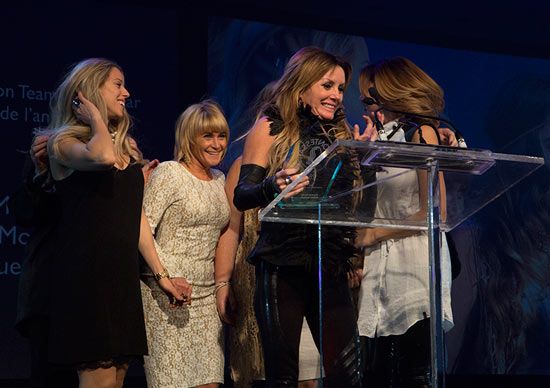 Over 1,000 beauty professionals gathered in the ballroom of the Westin Harbour Castle in Toronto on Nov. 9 to watch the 26th Annual Canadian Hairstylist of the Year Awards, the biggest and longest-running photo-based competition for creative salon professionals.

For the second year in a row, Tony Ricci took home one of the coveted top prizes of the evening, the Canadian Hairstylist of the Year Award, with a punchy collection focusing on movement and textured hair with a raw, urban vibe. Montreal stylist Alain Pereque, who already received a North American Hairstyling Award this year, also won the Elite Master title. This year’s competition saw the introduction of a new award, The Fan Favorite, which was chosen by our readers on salonmagazine.ca over two weeks prior to the show. The first-ever recipient of the award was Matty Conrad for his Men’s Hairstylist of the Year collection. Double award winners of the night included Guylaine Martel Artistes Coiffeurs (which took home the Salon Team and Interior awards); Dana Lyseng (Canadian Colourist and British Columbia Hairstylist of the Year); Ricardo Perdigao (Session and New Stylist of the Year) and Michelle Oliver (Alberta and Multicultural Hairstylist of the year). See the full list of winners here. 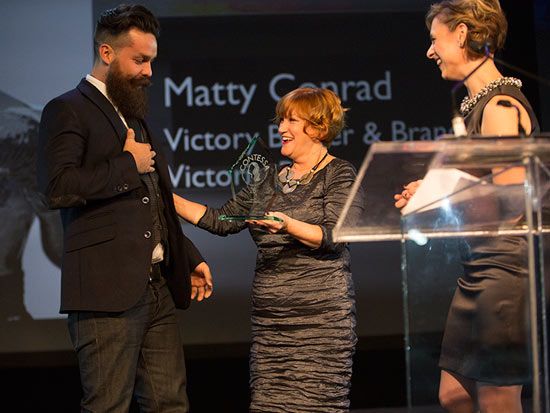 Guests enjoyed a cocktail hour (complete with a print-out photo booth, courtesy of Revlon Professional) a delicious dinner, and spectacular hair presentations from some of the biggest names in Canadian hairstyling: Rossa Jurenas created a mini-tornado on stage and presented ethereal, wind-swept looks (sponsored by Schwarzkopf Professional); Ray Civello and Kristjan Hayden showcased a chilling aqua-themed segment, replete with gorgeous interpretations of steam, ice and water (sponsored by Collega for Aveda); Maurice Fiorio and Jake Thompson finished off the evening with a fiery show, which included pyrotechnics and a phoenix rising from the ashes of a volcano! (sponsored by Revlon Professional). Salon Magazine also created an earthy dance number inspired by the jungle. Watch all of the presentations via our webcast. 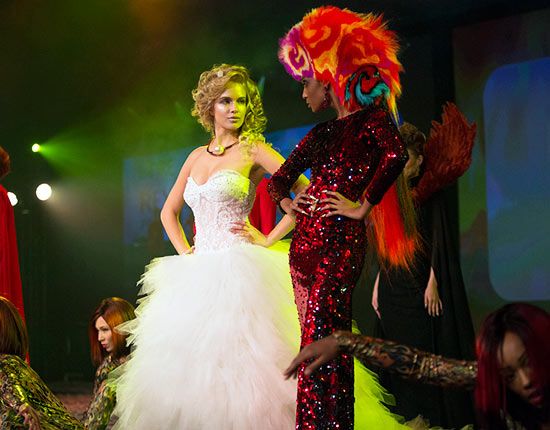 This year Noah Cappe, from Food Network’s “Carnival Eats,” took over hosting the awards gala, and delighted the audience with his unique brand of humour.

After the show, attendees headed to Brassaii to dance the night away at the Contessa After Party! (We’ll leave the details of this part of the evening to your imagination.)

Salon Magazine would like to thank the generous support of our Contessa sponsors, with whom the show would not be possible to stage without, and the incredible passion of the talented Canadian hairstylists who create such stunning collections each year. See their entries in our Contessa gallery.