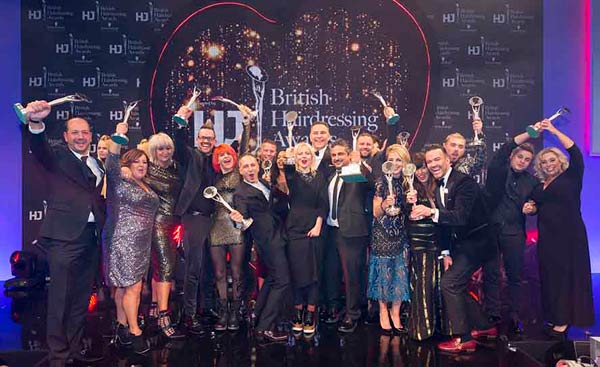 If you haven’t already seen the celebrations all over social media, last night’s British Hairdressing Awards (BHA), presented by Hairdressers Journal International, was an affair to remember. Held at the Grosvenor House in London, England, Britain’s top talent gathered to celebrate creativity, community and excellence.

The evening was hosted by David Walliams, the English comedian and actor of Little Britain fame, and saw a musical performance by Louisa Johnson, X Factor 2015 winner. As always, the British Hairdresser of the Year Award nominees presented a catwalk-style show of hairstyles that were a reflection of their collections, creating a stunning collective. 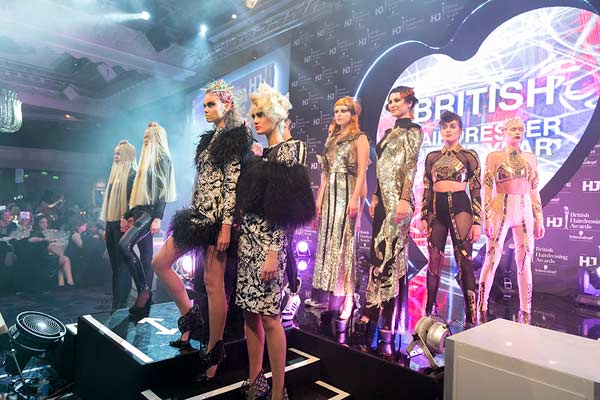 As for the BHA 2016 winners, Angelo Seminara was named British Hairdresser of the Year, the top honour of the evening and his fourth time winning this award. (We suspect he may need a new shelf next year.)

Overall, the evening was a glamorous affair with world-class work on display. Congratulations to all of this year’s winners and finalists of these prestigious awards.