The ninth edition of the HCF international trophy took place in Paris on Sunday, February 12, 2017. Close to 100 hairstylists from 23 different countries entered the competition to present fabulous ‘before and after’ transformations.

After carefully short-listing the candidates’ photos a few weeks ahead of the event, the jury, comprised of professional hairstylists and members of the press, assessed the 10 finalists from five different countries, who then had one and a half hour to recreate the look on stage from their entry photo.

Haute Coiffure Française, in partnership with L’Oréal Professionnel, plays a key role in the beauty industry with its two annual collections, sneak previews of which are presented in Paris at the Carrousel du Louvre, like the one unveiled this week.

Congratulations to the winners of the Haute Coiffure Française Trophy 2017! 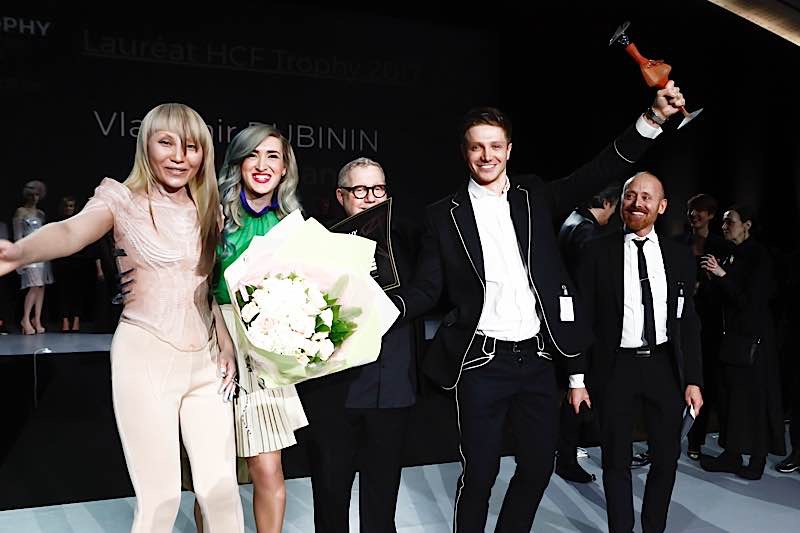 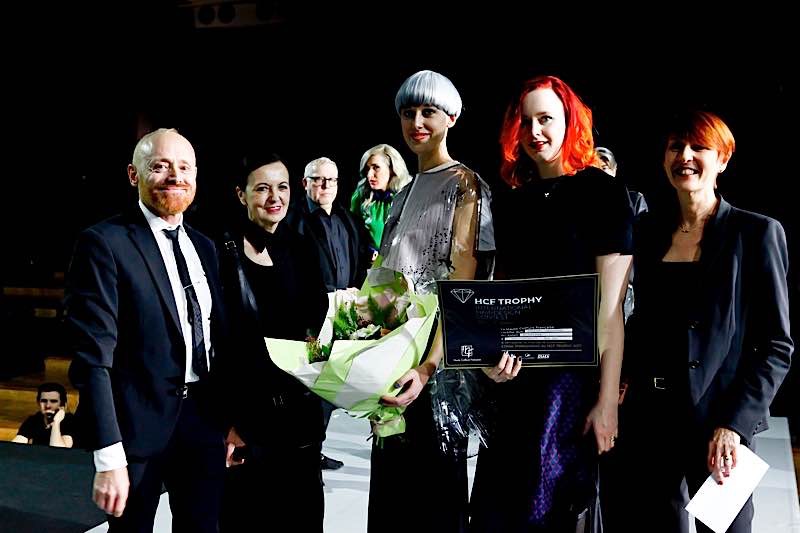 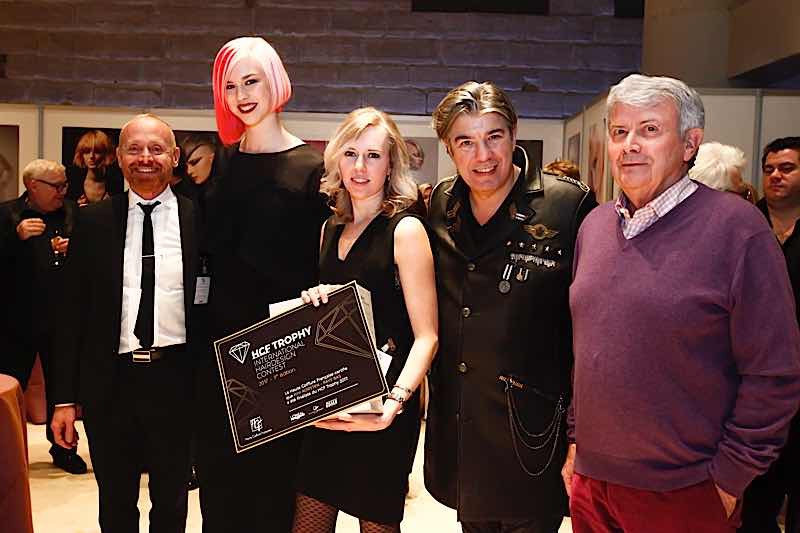