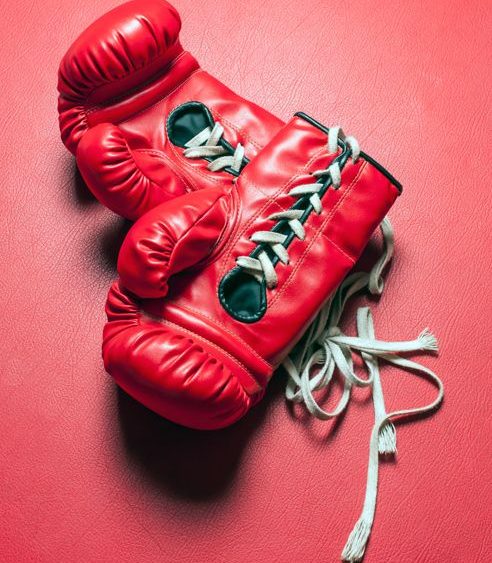 5 Ways to Deal With Conflict in Your Salon 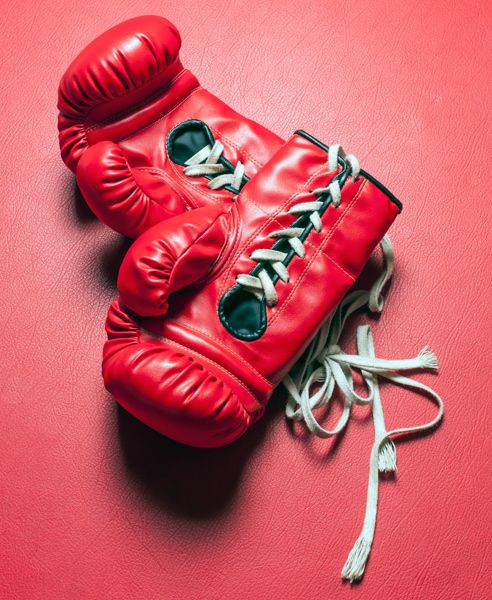 In an industry where passions run deep and emotions run high, it’s common to butt heads once in a while.

Whether it’s who will mop the floor at closing or who pulled a diva attitude, learning to handle disagreements is the first step on the road to success.

1. Know that a negative attitude does more damage than you think.

“You’re crazy if you think conflicts are only felt by stylists and staff,” says Stephanie MacFarlane, director of business development, Salon Consultants International. “Tension in the salon is just like walking into someone’s home after they’ve had an argument—clients feel it.”

Doreen Belliveau, director of marketing for Chatters Canada, suggests that if conflict arises, attempt to resolve the situation in a friendly fashion. Contact the appropriate person of higher authority next, whether it’s a manager, owner or district manager to help keep the peace.

MacFarlane endorses creating and drafting a set of values that you as a team agree reflects your common vision and the salon’s identity. “This is never something a salon owner should do on his or her own,” she cautions. “This is about how the group wants to grow, and what they want to achieve.”

“These are your guidelines for service standards,” explains MacFarlane. “The minute there’s a conflict, you have something to refer back to as a behavioural guideline.”

Belliveau also encourages salon owners to create official policies and procedures that are clearly laid out in a manual for all employees and new hires to review. Consistent, unchanging guidelines safeguard the valuable working relationships of the team and serve as a standard to which all employees are accountable. They are in place to prevent bad habits from forming.

3. Be prepared to fire those who can’t comply.

After attending Summit Salon Business College, where Salon Consultants International offers a series of business programs as a strategic partner, Robert Barbosa, owner of Toronto and Calgary’s Salon Escape, was inspired, but knew his plan would come with a price.

“The team I had at the time couldn’t share a common vision,” admits Barbosa. “Out of a staff of 22, we kept four and went through a rigorous hiring process.” Barbosa had potential candidates write down their own set of values, and then compared them to those of the salon. “That way you weed out any bad apples before they even join the team.”

Dorys Belanger of Au Premier Experts Cheveux in Montreal completely agrees. “Mutual respect, clear expectations and rallying around a common goal are what keep our team harmonious,” he says. “You need to respect individuality but have common business goals. Be consistent. Don’t waver from the mission.”

4. Be involved with your staff.

It’s not only about the staff. Salon owners need to take responsibility for their actions, too. “They have to be prepared to be held accountable,” says MacFarlane. “We recommend they sit with individual staff members once a month and ask if they’re getting everything they need from their work environment. The key element in coaching is humility.” Hold regular and constructive staff meetings.

Recognize that retail or front-end employees may be motivated differently than hairstylists, explains Belliveau. Encourage these two employee groups to respect each other by emphasizing that they are all part of the same team and responsible for helping the salon work effectively.

No matter how prepared you are, problems do arise. As Barbosa puts it, “It’s important to realize no one is perfect; the sooner we accept that, the better everyone gets along.”

Keeping a positive, proactive atmosphere in the salon that promotes shared success reinforces the mindset that the team is pursuing goals together.

This article originally appeared in the April 2009 issue of Salon Magazine.