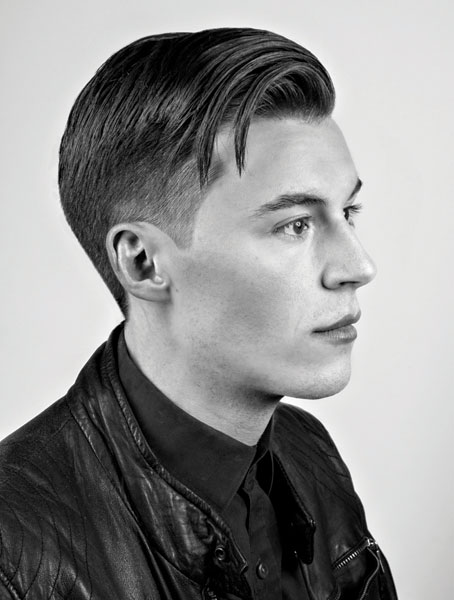 “You learn from every previous year,” says Nasser. “This year was my third time entering and you need to have the whole package from the model to the cut to the photo.” That formula was key in getting him to the finals, and it’s what he knew he needed to replicate for his live shoot in Brussels, Belgium.

Working with David Racculgia for a second time has also given Nasser a perspective that’s more focused on giving more movement to the hair, allowing it to be a bit more undone and having the ability to make decisions quickly in the moment when he’s on set.. “David shoots fast and tells you to jump in. The whole set up is pretty amazing,”

Being a Canadian finalist for the All-Star Challenge is recognition and credibility that Nasser says helps increase his credibility with his clients. “People are appreciating your work, and business is building when people see and hear what I’m doing, it generates more publicity.”

When it comes to competing internationally, Nasser believes you just have to be confident in your own work, and once you begin to compete you won’t want to stop. “I’m looking at entering the Contessa Awards this year and next year’s NAHAs. You get a bit of fire under your feet and you don’t want to stop.”

Inspired by the Competition

Along with the competition, Nasser takes added inspiration from seeing the work of his competitors. “You see these crazy haircuts and models, and you want to try it,” he says. From the show prep backstage, to the live competition seeing hairstylists creating different looks, working in different areas, you can help but want to do more yourself. “The competition and the whole global show really opens your mind to different things.” 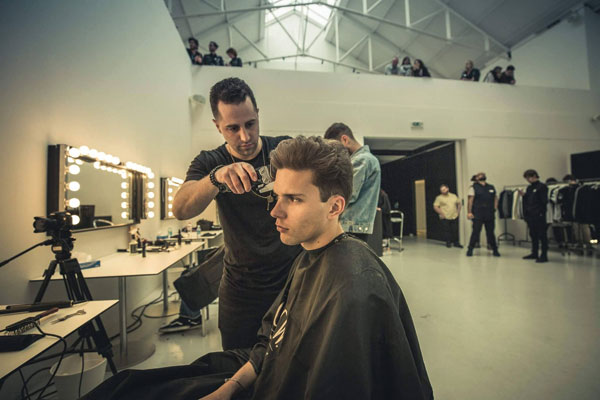 What’s in his Kit?

Not knowing the model he will work on for this international competition means Hassan Nasser needs to be ready for anything with the right tools in his kit.

1. Cutting Edge
“My clippers are cordless so I can use them wherever and I also have a trimmer, and two sets of shears.”

2. Brushing Up
“I always have a bunch of different combs, my denman brushes as my styling tools. You really need both depending on the texture of the hair”

3. Product Knowledge
“Before I blow dry, I use American Crew Alternator, then I’ll use the defining paste for a more matte finish or the pomade for more shine,” he says addign that the two can be mixed together and he finishes off wiht the brand’s grooming spray to hold the style in place.