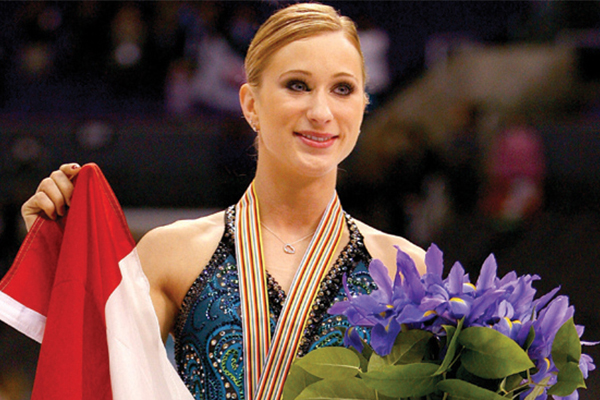 Joannie Rochette, a former Canadian figure skater who competed for Canada at the Turin 2006 and Vancouver 2010 Olympic games, has recently returned to the spotlight after announcing an extraordinary career change. On Friday, April 24, 2020 she graduated from McGill University Faculty of Medicine and has announced that she will be assisting long-term care homes in Quebec amid the COVID-19 pandemic.

In October 2009, Salon Magazine published a feature on Rochette and her memorable partnership with Joico. Take a look back at this talented athlete’s journey and her collaboration with the brand for their Go For Gold campaign.

A champion is a leader, an icon, the absolute best in an industry. This is what makes Joico the perfect sponsor for ladies figure skater and Olympic contender Joannie Rochette. Two true Canadian champions, Joico and Rochette stand for excellence in artistry and performance.

In celebration of this partnership of champions, Joico has launched the K-Pak GO FOR GOLD campaign, a contest-driven campaign for both the consumer and the stylist. Supporting Rochette’s journey to Vancouver 2010, K-Pak GO FOR GOLD is about helping fulfil a Canadian Olympic dream—a cause that all Canadians can feel good about. 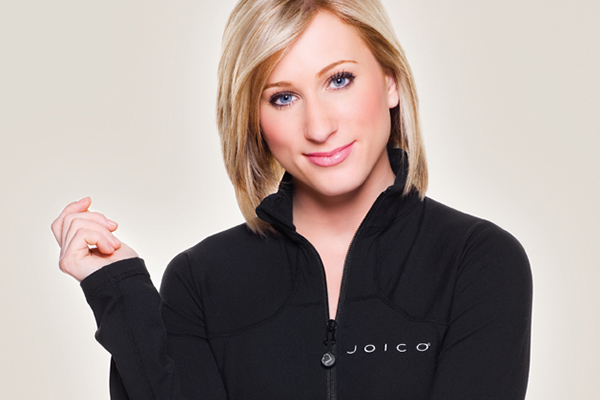 “I am so happy to be working with Joico. I have always loved their hair products, and now we get to team up during my Olympic year,” says Rochette, a medalist at the 2009 World Championships last March. Today, as one of Canada’s top Olympic hopefuls, the Montreal-born star now has the opportunity to be the first Canadian in her field to stand on an Olympic podium in 22 years.

“We are so proud of Joannie,” says Nataly Avila, marketing manager for Joico Canada. “This is the perfect match. We both take pride in ourselves and in our artistic and technical accomplishments.”

Just as Rochette brings true artistry to each performance with the help of a team of talented artists and choreographers like former Canadian ice dancer Shae-Lynn Bourne, Joico is also backed by a group of experts who specialize in the art of healthy hair. Bringing true beauty and artistry to hair colour, the new Vero K-Pak Color custom formula swatches are the latest example. Designed by internationally acclaimed colour guru and 2009 NAHA finalist Sue Pemberton, the custom colour formulas create eye-popping pigments that are playful, bold and fit for a champion.

Joico’s support of artistry doesn’t end with an Olympic dream. Not only is the Joico team helping Rochette reach her goals and giving her great hair along the way; in this tough economic year, Joico and K-Pak have developed programs aimed at returning value back to the salon and stylist. 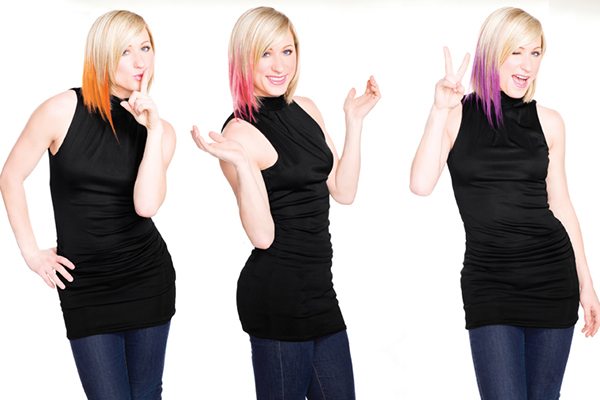 –  K-Pak Color Therapy doubles the life of your colour vibrancy