The Allied Beauty Association (ABA), a Canadian non-profit organization formed in 1934, which represents over 90% of the Canadian professional beauty supply industry, has announced Mr. Alain Audet (MBA) as Executive Director of the ABA. 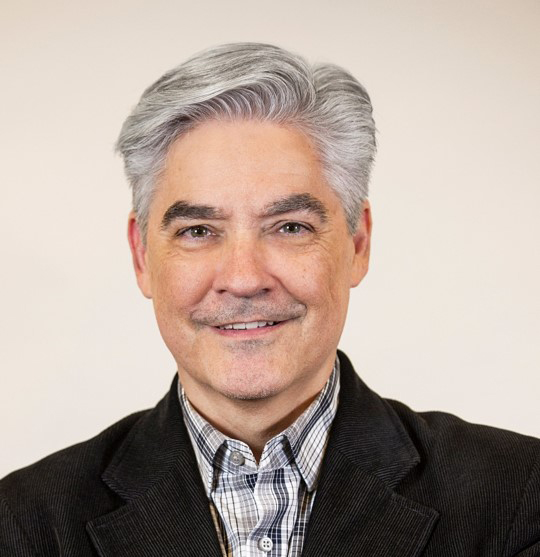 Announced by Chairman of the Allied Beauty Association, Mr. Aldo Gemmiti on September 30, 2017 in Edmonton, Mr. Audet will now be leading the ABA nationally and will be responsible for managing the association and the overall development of its plan and implementation while also acting as the official representative.

Mr. Audet has been in the beauty industry since 2000 and has over 25 years of marketing luxury products internationally including the successful launch of L’Oreal Kerastase Paris in Canada. Along with acting as a consultant for various hair salons, spas, manufacturers and distributors, Audet has also been the business editor of Canadian Hairdresser magazine for the last decade.

Congratulations to Mr. Audet on his new position as Executive Director for the ABA.