One of the most artistic hair shows of the year has announced the finalists who will be competing for the Visionary Awards during the 2013 Alternative Hair Show. 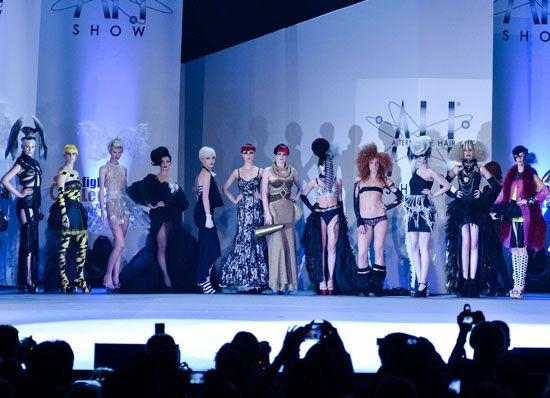