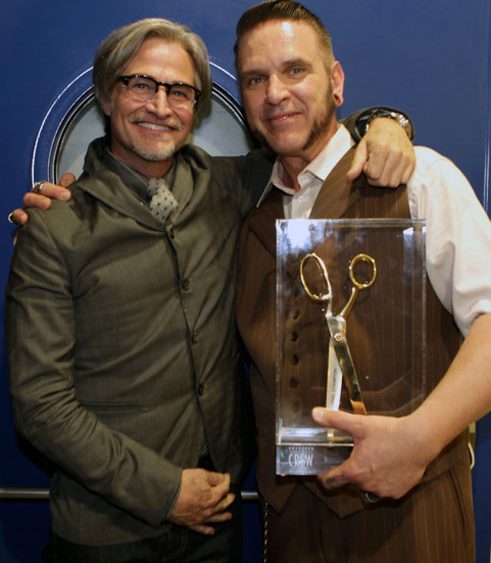 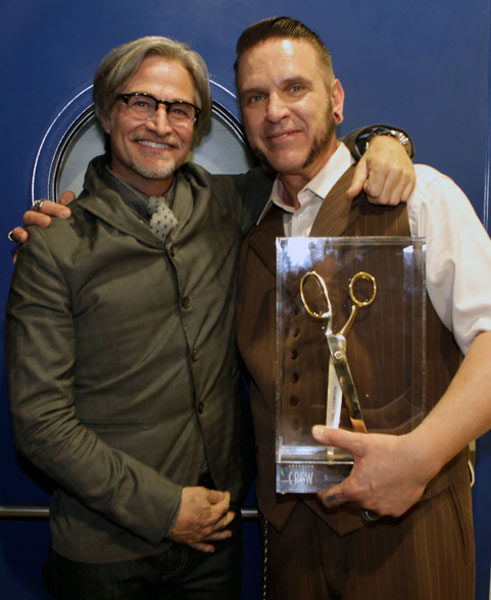 Jerome Kantner, of Mainz, Germany, has taken home the title of 2013-2014 All-Star Challenge winner. Sponsored by American Crew, this annual competition searches for the best men’s hairdressers from around the world.  This year, the finalists—including Canada’s  Jacob Rozenburg, from Moods Salon in Vancouver—headed to Lisbon to shoot their final looks with David Raccuglia, American Crew founder and a judge in this year’s competition.

See the finalist’s spectacular images below.