Canada got a hit of A-list glamour—and hair—with the arrival of the 2014 Toronto International Film Festival this week. Below are some of our favourite hairstyles and trends the stars were sporting at movie premieres. 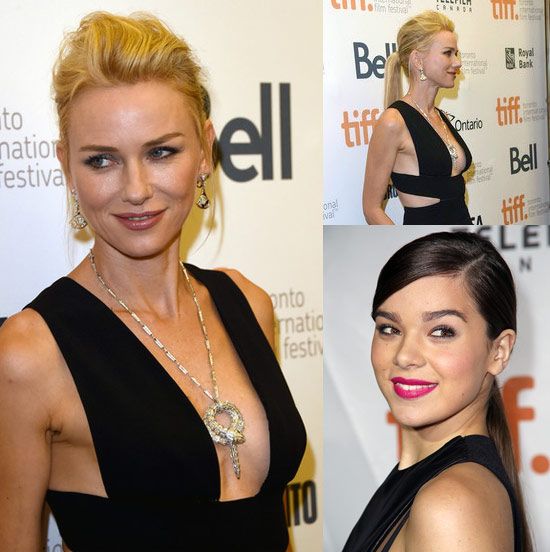 Stars like Naomi Watts, Julianne Moore, Hailee Steinfeld, and more, wore super-long, luscious ponies on the red carpet. (We think extensions are going to be a necessity this season!) Macadamia’s International Creative Director Giannandrea created Watts euro-style pony by using Macadamia Professional Foaming Volumizer before a blow-drying. He waved hair at the crown with a curling iron, then used Macadamia Professional Volumizing Dry Shampoo before back-combing. Sides were brushed back into a tight ponytail, the ends were flat-ironed smoothed. 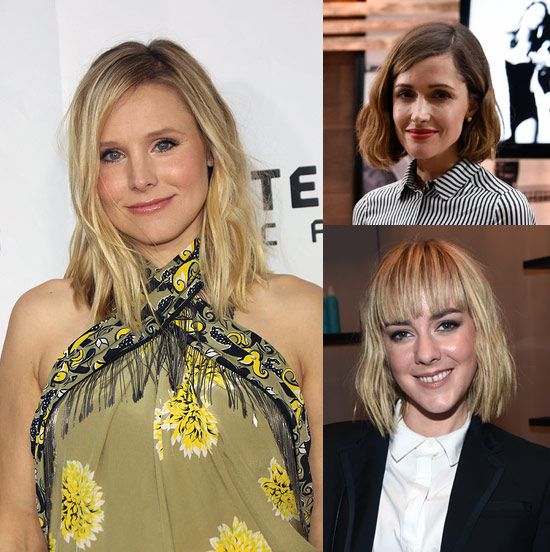 So many celebs (like Jena Malone, Rose Byrne, Kristen Wiig and Kristen Bell) were working wavy crops. Whether your growing one out or keeping it short, consider play with texture and a fringe for the fall season. Which brings us to our next trend… 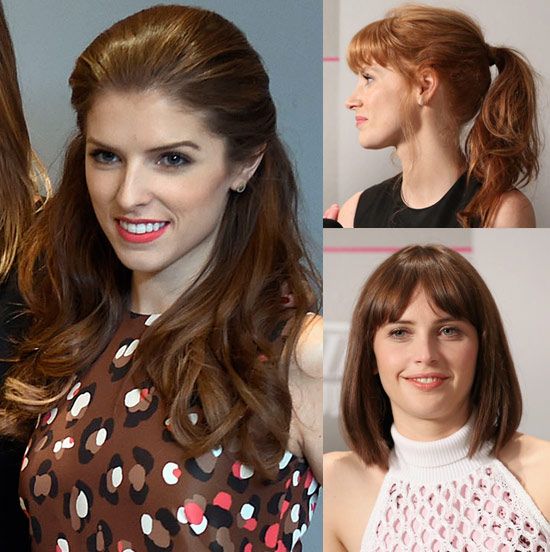 Selma Hayek and Anna Kendrick looked amazing with voluminous, wavy blowouts, while many other stars, like Jennifer Garner, Felicity Jones and Jessica Chastain had full, thick fringes. Go mod for fall and you can’t go wrong! 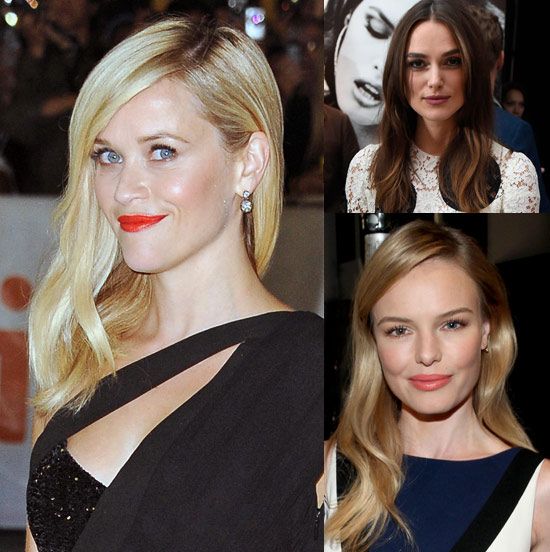 Fall is the season of shiny blowouts, but this year “I woke up like this” hair is on the rise. Stars like Reese Witherspoon, Keira Knightley and Kate Bosworth are rocking the subtle curled ends and super casual loose waves. Adir Abergel created Witherspoon’s “Wild” premiere look using Moroccanoil Treatment and Volumizing Mousse before blow-drying hair smooth, pinning it in place with Velcro rollers and then brushing hair out. 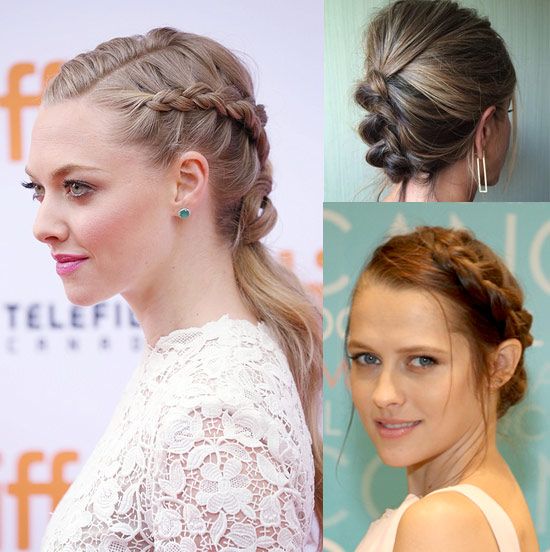 Amanda Seyfried, Jennifer Aniston and other young starlets are keeping the fall braiding trend going strong with plaited ponies, updos, headbands, and more. As long as Pinterest exists, it’s safe to say braids will be a go-to style for understated glamour—which is what TIFF is all about.

The Boys: Simple and Polished 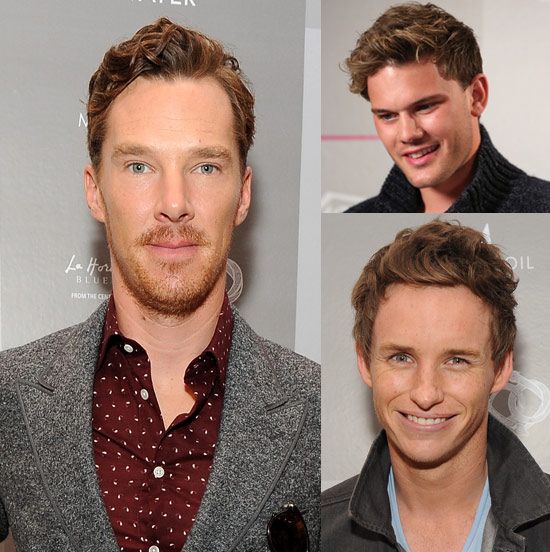 We didn’t forget about the guys! The dreamboats of TIFF, like Eddie Redmayne, Benedict Cumberbatch and Mark Ruffalo, we’re working slick waves (curly is back!) but we also noticed quite a few close shaves on celebs like Channing Tatum, Steve Carell, and Jake Gyllenhaal. Classic simplicity is going to be a big trend heading into fall.