Black Canadian Hairstylists and Beauty Pros You Need to Know

In honour of Black History Month, we’re shining a light on Black hairstylists in Canadian history who’ve paved the way, along with some of the top Canadian hairstylists and beauty pros working in the industry today. 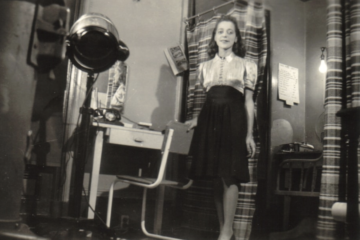 While you may be familiar with her face on the $10 bill, Viola Desmond was a trailblazing civil rights activist, hairstylist and owner of the Desmond School of Beauty. Born in Halifax, Desmond fought against segregation when she refused to leave a Whites-only section of the Roseland Theatre in New Glasgow, Nova Scotia. Her strength and resilience united the province’s Black community and helped inspire Canada’s civil rights movement. 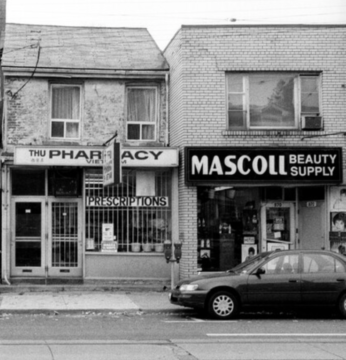 Beverly Mascoll was one of the first Black owners of a beauty supplier and distributor in our industry. In 1970, she opened Mascoll Beauty Supply Ltd. with a $700 initial investment of her own money. After selling products from her car and travelling as a saleswoman for the first two years in business, she opened up her first shop in 1973 on Bathurst street, which became a safe haven for Black women to get information about products and how to style their hair textures. In just 12 years, Mascoll grew her business into a multi-million-dollar company that distributed to 350 hairstylists and retailers across the country. 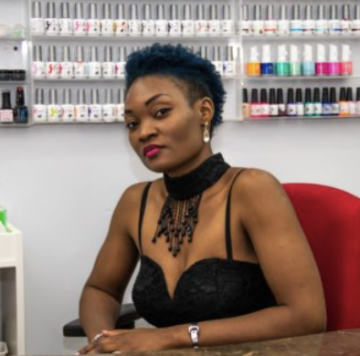 Gladys Afolayan has been in the beauty industry for more than 20 years. Her passion for the beauty industry motivates her to showcase her creativity and share her skill set with others. She’s worked as a cosmetology program coordinator, instructor and also behind the chair in her Calgary-based salon/barbershop, Creative Mindz. 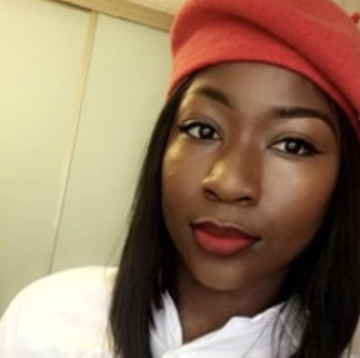 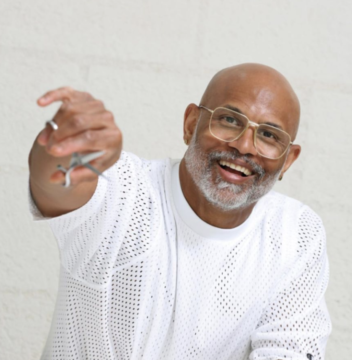 Adrian Carew is the owner of Hair 91 Inc. salon in Toronto and is a worldwide session hairstylist. His strengths as a fashion hairdresser and ability to work will all hair textures has put him ahead of the curve and has landed his work in magazines such as Italian Vogue and for fashion shows such as Chanel, Zac Posen and Marc Jacobs. He was also a 2022 Contessa finalist. 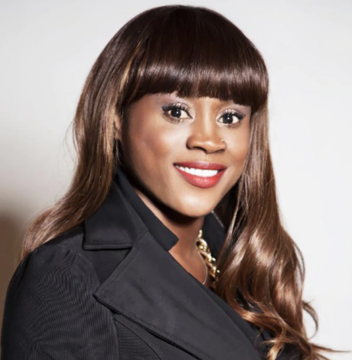 Donna Dolphy is a Contessa-winning salon owner in Toronto’s Yorkville and has trained in cities such as Brussels, Rome and Paris. She uses her amazing colour and cutting techniques to teach hairstyling and texture education to fellow stylists and salon owners in our industry. Dolphy is also a L’Oréal Professionnel portfolio artist and has won a L’Oréal Colour Trophy award. 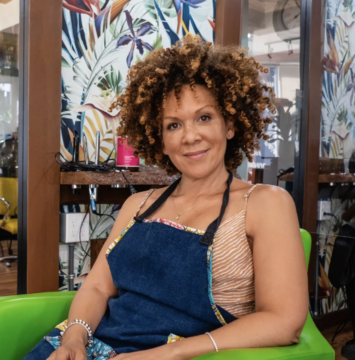 Montreal-based salon owner and educator Nancy Falaise has more than 20 years of experience working as a hairstylist around the world from New York to Switzerland. As a curly hair expert, she leads a variety of courses and workshops that focus on teaching textured haircutting, colouring and styling techniques. Falaise has also been vocal about the need for more inclusive education about all hair types; she started a petition for curly hair education to be integrated into Quebec-based beauty schools. 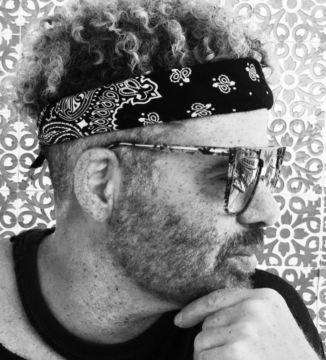 Justin German is the co-owner of Bang Salon in Toronto and is known for his stunning editorial hairstyles in brand campaigns and various magazines around the world. With his ability to work with all hair types, German’s technical skill set as a hairstylist has led him to being a hair expert for live television programs and working with celebrity clients such as Kate Upton, Margot Robbie, Winnie Harlow, Jessica Alba and more. 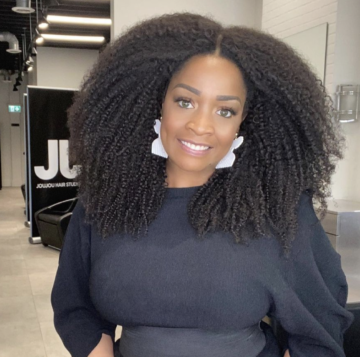 Toronto-born hairstylist and salon owner Janet Jackson is a powerhouse in our industry. Working in TV and with celebrity clients, such as Tracy Moore, Winnie Harlow and Rita Ora, Jackson has been featured in publications including Elle and Fashion Magazine. She’s also a past Contessa finalist! Jackson works with all hair types and believes in the power of texture education to help support and promote diversity in our industry. 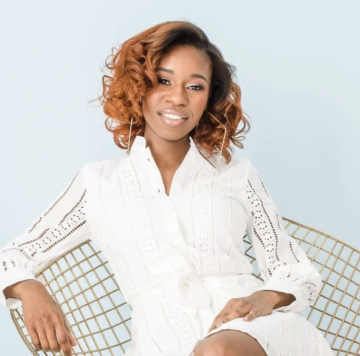 Owner of Toronto-based natural hair studio Crown n Glory, Aisha Loobie has been in the hair industry for nearly a decade. She’s worked on set with Miss Canada Globe and Nike Canada. Specializing in curls, cuts, colour, braids and silk presses, her mission is to educate and empower everyone who sits in her chair. 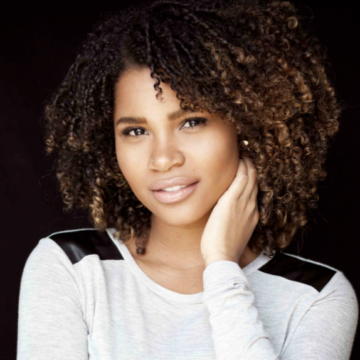 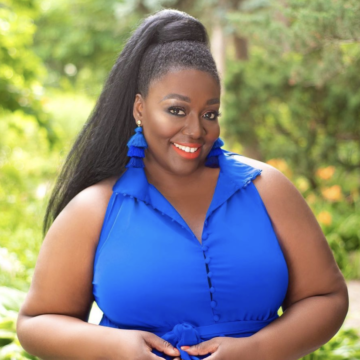 Contessa 2022 judge Tracy Peart works in our industry as the makeup artist to Toronto’s Breakfast Television and Cityline. She uses her style and beauty influence to create digital content that educates her audience on a global scale through various social media platforms such as Youtube, Instagram and Twitter. 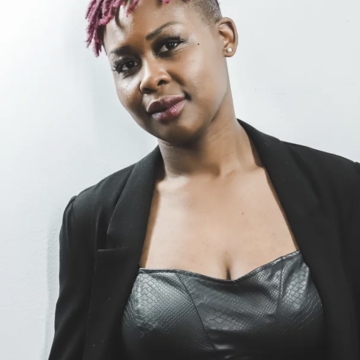 Paula Whitelocke has worked with a number of talented artistic teams including Joico and Team MC for New York Fashion Week. Her deep passion and knowledge of the industry has led her to open up her own Ottawa-based salon, Curly Hair Designs, which provides clients with a comfortable salon space that celebrates curly hair textures.