Boost your Business with a Contessa! 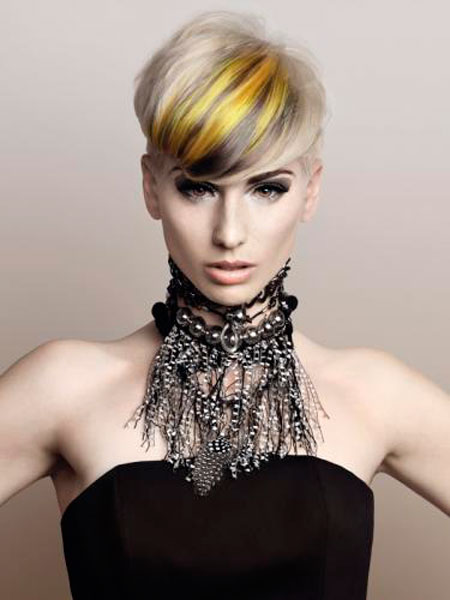 Engaging in industry’s competitions not only gets you recognition by fellow stylists, it can also be used as an effective marketing tool for attracting new clientele to your salon.

For Michelle Pargee, owner of Milica SalonSpa in Langley, B.C., and a four-time Contessa winner, entering competitions relates to the reason she got into hairstyling—to create. However, bringing home the prestigious awards has had a profound effect on her business.

“I can’t begin to quantify how much it has improved my business. It’s increased clientele not only for myself, but also for the entire salon,” says Pargee. “Clients read about it in Salon Magazine or in local news articles and beg for appointments. At one point, my front desk staff told me there were five new guests per day asking for appointments based on a newspaper story on us.”

Create media buzz and excitement in the salon

The staff at Milica SalonSpa participates in three photo shoots per year. “The buzz the shoots create gets all of our clients excited, and people are attracted to the creative and inspired atmosphere we have,” says Pargee. Having the media embrace Pargee’s business achievements has made them all local celebrities.

Use awards as a marketing tool

In the salon, the awards are on display for everyone to see and the staff’s collections decorate the salon walls. “We even have our Contessa wins printed on our business cards,” says Pargee.

Pargee’s advice to new stylists is to enter as soon as they can. “Their first entry might not win, but it’s a learning process,” she says.

This article originally appeared in the May/June 2011 issue of Salon Magazine. Photo: Hair by Michelle Pargee.