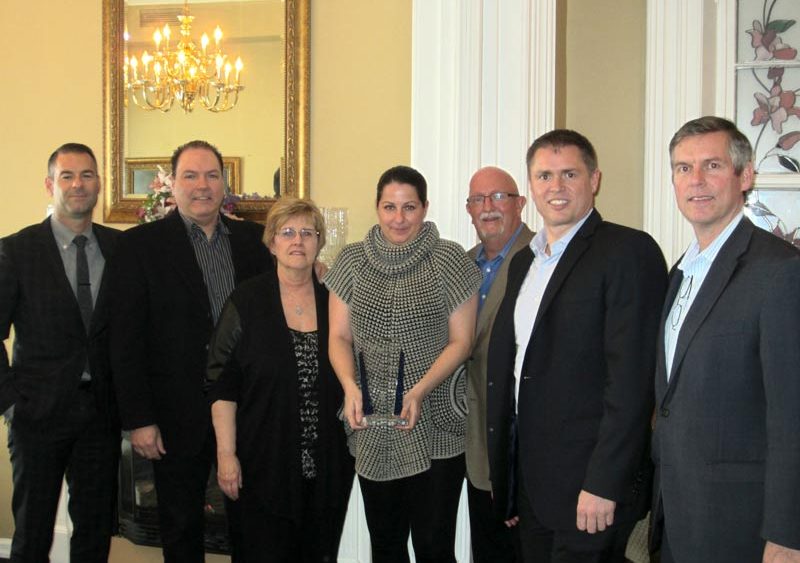 Beauty Systems Group was presented with a new award from Wahl Canada, called the “Leo Wahl Award of Excellence” in recognition of their outstanding sales achievements in 2012.

This new award was named in honour of Leo Wahl, the founding father of the Wahl Clipper Corporation in 1919. 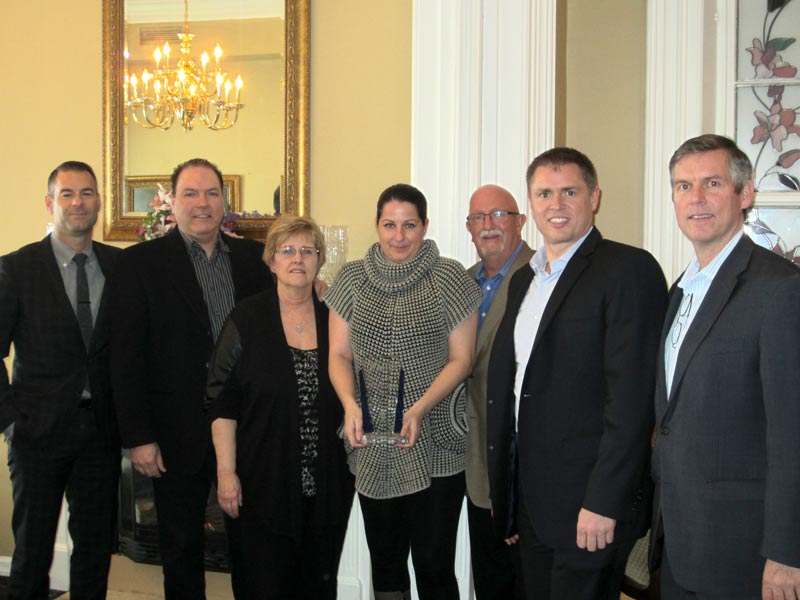