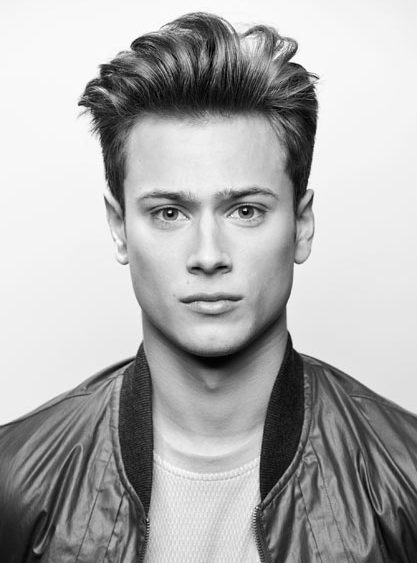 Canadian Face Off Winner Going To LA with American Crew

Who: Loretta Tom, of Marcus J Hair in Vancouver, is the top Canadian winner in American Crew’s Face Off competition, the only international competition for men’s styling. She will represent Canada in Los Angeles, at the Global Face Off event, where she will shoot with a world-renowned photographer and compete against other countries, at the end of January.

“I’m really excited and happy right now. This is my first time winning an award,” says Tom. Her look was meant to be a modernized take on James Dean’s iconic locks.

The Canadian runner-ups are Jose Cano, of Funky Toque Salon in Montreal, and Caffery Van Horne, of Studio Caffery Van Horne in Toronto. Both will receive a Top Stylists Kit containing American Crew products and tools valued at $3,000.

When & Where: November 8 in Toronto 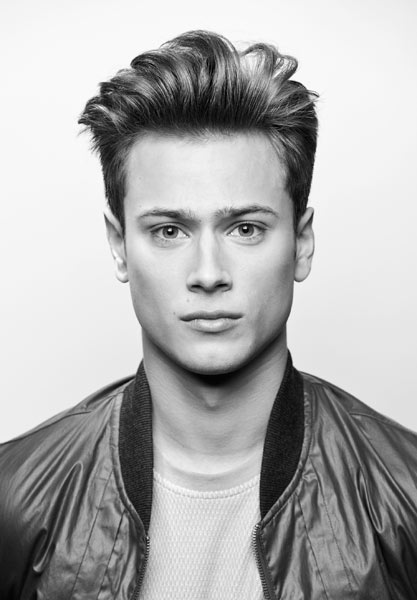 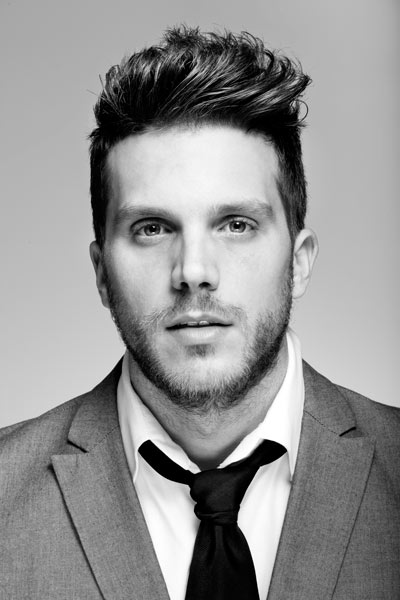 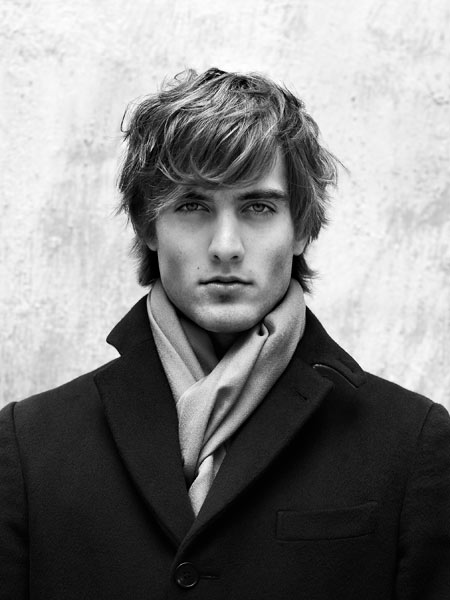 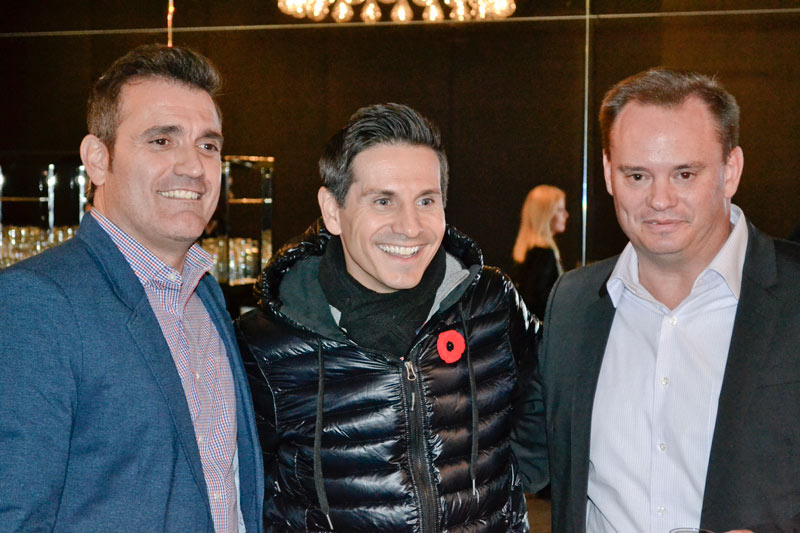 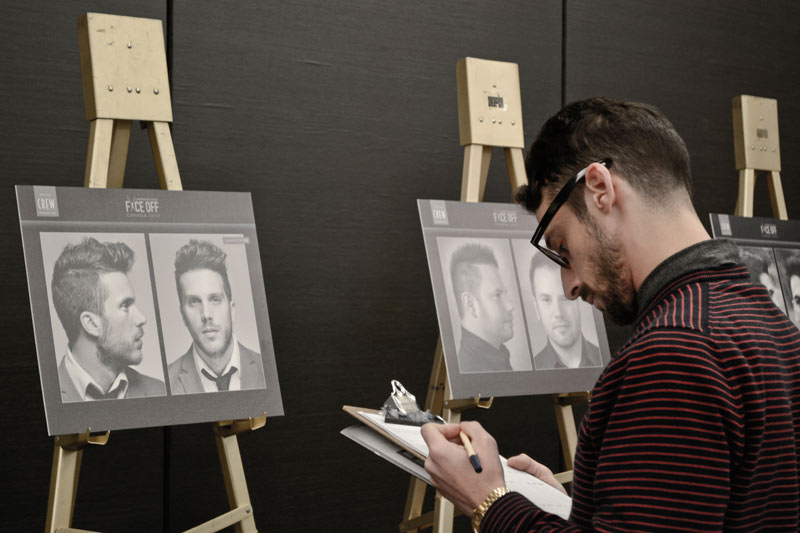 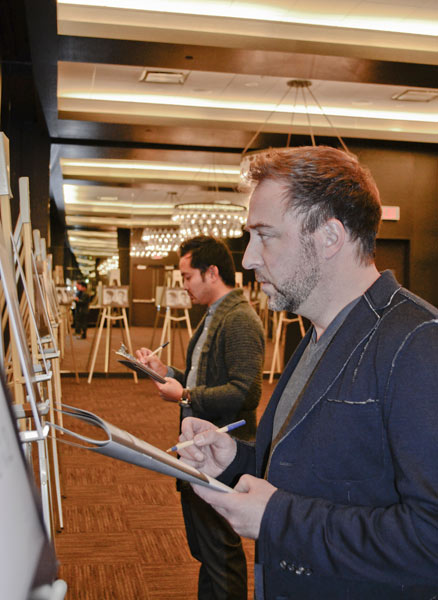