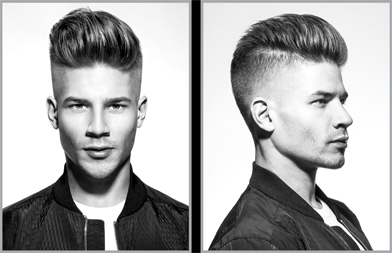 For the 2016 American Crew All-Star Challenge, entrants were required to create one men’s look, showcasing the front and profile view in two black and white photos.

The 2016 American Crew All-Star Challenge selected Nasser as the Canadian champion. He will receive an all-expense paid trip to Paris, France in April for this year’s global challenge, which will crown one winner as the global champion. 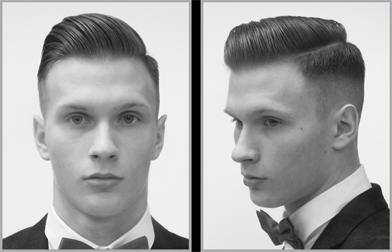 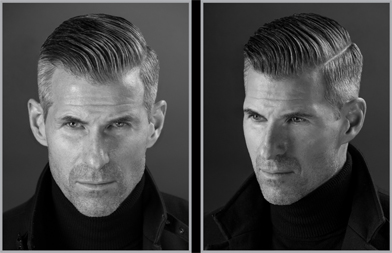