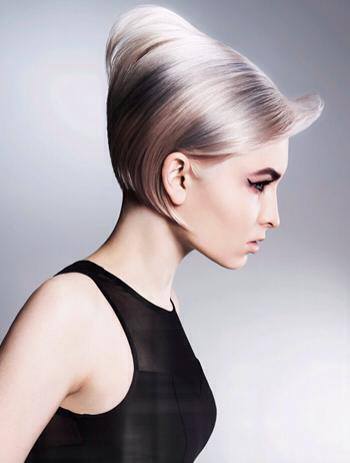 Winners were announced at a star-studded gala at the Mandalay Bay Resort & Casino in Las Vegas on Sunday July 13.

See the full list of winners below. Visit probeauty.org to view the full collections.