After being a Canadian finalist is Revlon’s StyleMasters and American Crew’s All-Star Challenge, Adrian Carew from Toronto’s Hair91 inc. and David Andreas Kyrkiris, from salon Olab in Montreal, respectively, headed to Rome, Italy for the international competitions. 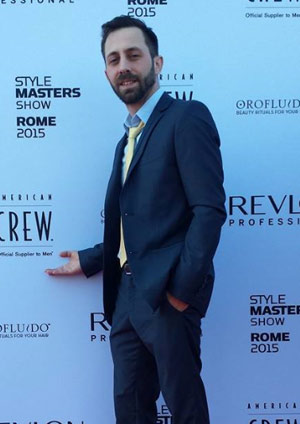 With more than 30 country finalists in the StyleMasters competition, nine country finalists, including Carew were selected to present their collections onstage. Finalists presented both day and evening looks, showcasing how the competition continues to highlight the evolution of creativity in the industry. 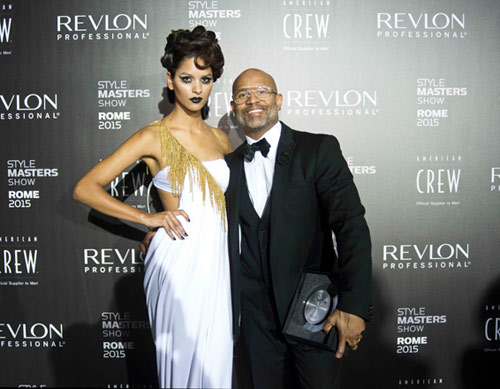 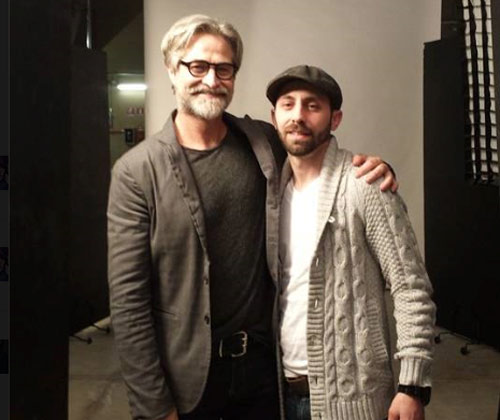 Revlon Professional hosted the gala event, which included onstage presentations from Carew and Kyrkiris. For the Bellissima collection, Maurice Fiorio guided the team’s presentation of these luxurious yet relaxed, resort-inspired styles. Canadian hairstyling talent also played a major part backstage in creating the looks for other segments including Revlonissimo and Orofulido.

See some of our favourite looks from the stage show:

See some great behind the scenes shows: