Intercoiffure America/Canada has named Candy Shaw, founder of Sunlights Balayage, as its Educator of the Year. 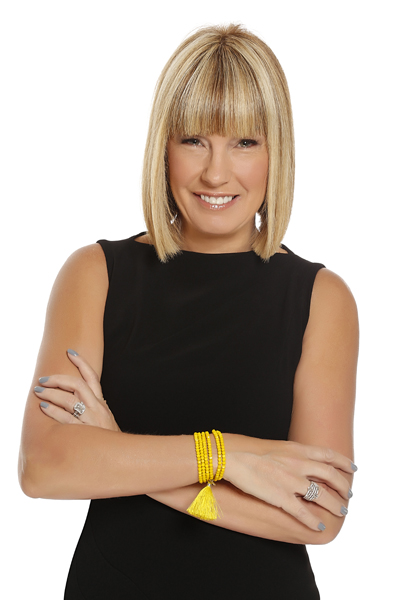 The announcement was made at the Intercoiffure Fall Atelier gala, which was held on October 8, 2017 at the Hilton Midtown hotel in New York.

The award, named after the legendary founder of modern beauty education Leo Passage, was presented to Shaw by Passage’s son, Robert Passage, who is the chairman for Pivot Point International. Frank Gambuzza, president of Intercoiffure America/Canada, also joined on stage to present this prestigious award. 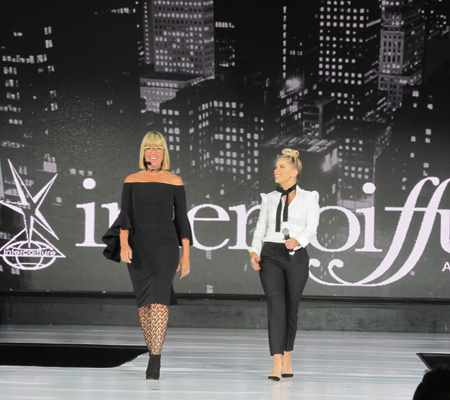 Gambuzza is a past recipient of this award, along with Vivienne Mackinder and Aquage founder Luis Alvarez.