With many clients looking to celebs for hair inspiration, here are some of the snap-worthy celebrity hair trends of 2014. 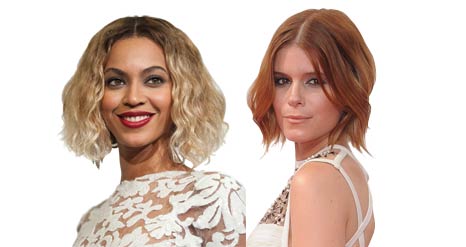 While some celebs have been going for more natural textures, others have been choosing something with a stronger edge. Always the showstopper, Beyoncé recently debuted her bob after experimenting with a pixie cut and shorter tresses over the past year, while House of Cards’ Kate Mara went light and short with her locks in a versatile cut that appears blunt when straight but softer when curled. 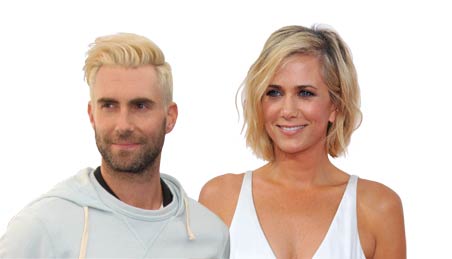 Some people go lighter in the summer months, but these celebs went full-on platinum. Lena Dunham showed off her new bleach blonde bob at the Emmys, and funny girl Kristen Wiig went back to blonde after sporting dark auburn shades for her past couple flicks. Maggie Gyllenhaal paraded her platinum pixie cut in the spring. And even Maroon 5 frontman Adam Levine had a brief dip in the platinum blonde waters.

Long & Short of It 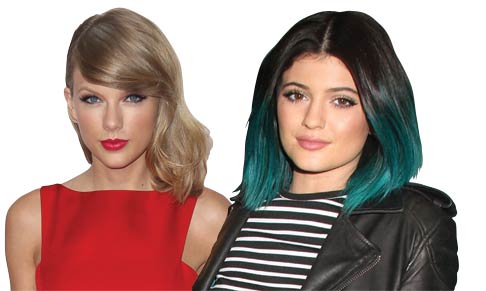 That somewhere-in-between length that is not too short or too long has been seen on many celebs who have been opting for a medium length. Emma Stone went for a jaw-length bob with side-swept bangs, while Taylor Swift chose a softer, wispier texture for her long bob. Even Kardashian sister Kylie Jenner chopped off her long locks in favour of a look with more fashion-forward appeal. 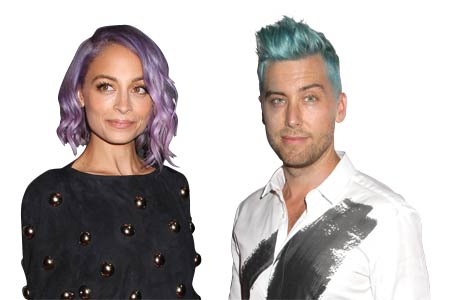 Unicorn hair, rainbow tresses or pastel hues—whatever you want to call them, they’ve continued to make a statement in celeb hair throughout the year. Celebs from Katy Perry (though no surprise there) to Anna Paquin to the colour-swapping Nicole Richie and even Lance Bass, who donned blue tresses, followed this colourful trend.

Last year we saw tons of celebs rocking the edgy undercut look. and this year was no different with a bevy of stars opting for short, cropped, pixie and undercut looks. The Big Bang Theory’s Kaley Cuoco-Sweeting did a double cut this year, going for a cropped bob before moving to a pixie. Oscar-winning actress Jennifer Lawrence showed off notably shorter tresses, and new mom Scarlett Johansson debuted her short cut just weeks before her baby arrived.