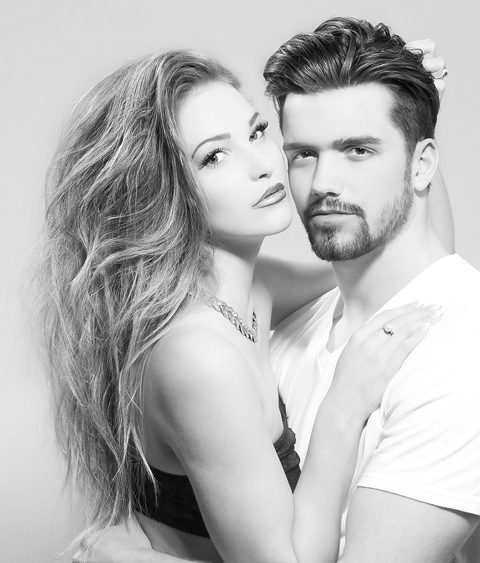 This month’s #uncensored hair ‘So You Think You Can Style?’ photo contest, sponsored by d:fi, was fierce!

Edgy, youthful looks were voted on by the community, then scored by our judges to determine the top image.

Congratulations to Rosanne Gray, who claimed First Place in the competition. Her work will be featured in an upcoming issue of Salon Magazine and Salon Magazine Lookbook. She also took home a $250 Apple Store gift card and d:fi products valued at $250. 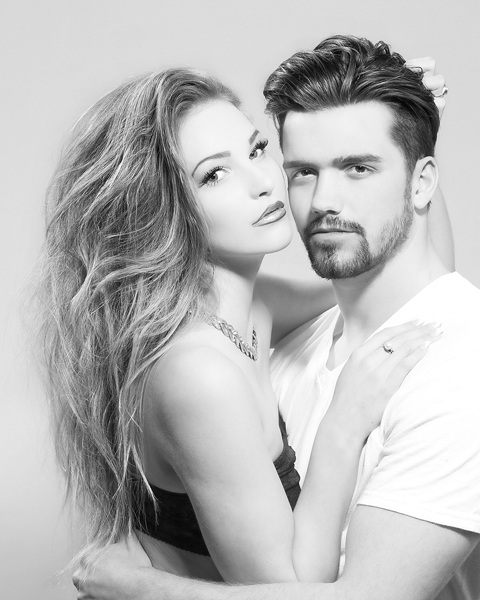 The runners up were Delia Lupan and Alexia Hazeldine, who came in Second and Third Place, respectively. 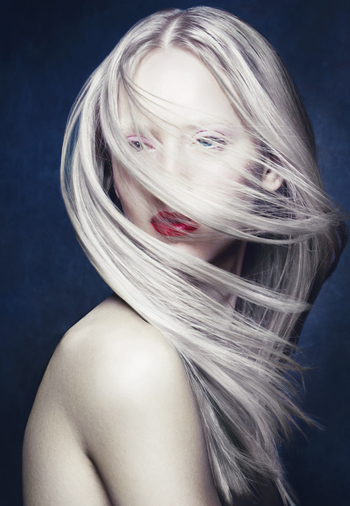 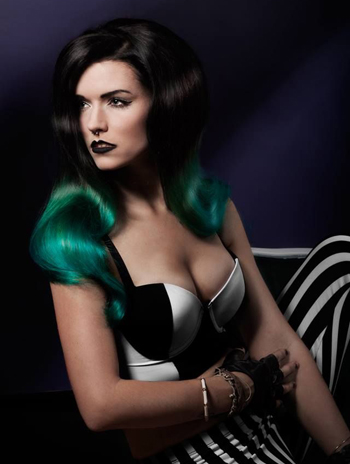 The next contest will open on May 21!

P.S. You can still win, even if you didn’t enter! d:fi is giving away 2 VIP Exclusive Access Tickets to d:fi Presents Made To Be Touched DJ Tour—featuring DJ Julian Jordan—at each of the following venues: