So about Sunday night, that was a lot of fun, right? Basically, we promised it would be the best night of the year and we delivered.

On Sunday, November 6, 1,000 industry professionals, salon teams and Contessa finalists gathered at the Westin Harbour Castle in Toronto to celebrate the best in Canadian beauty. (If you happened to miss the show, watch the live webcast, sponsored by American Crew.) 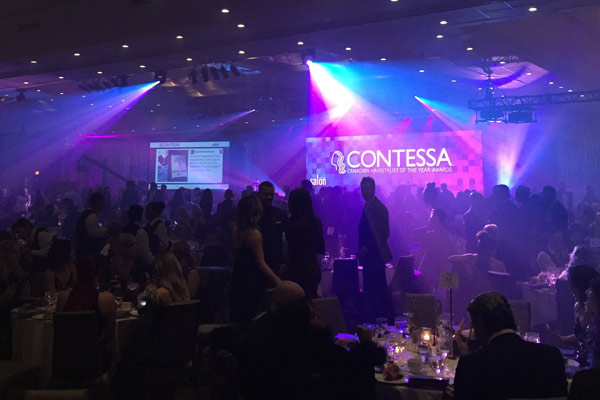 Pete Goupil earned the title of #ContessaFanFave this year with his Men’s Hairstylist collection. Tony Ricci of Ricci Hair Co. in Edmonton was the winner of the coveted Canadian Hairstylist of the Year award with his textured and softly feminine collection. Michelle Finlayson took home the Contessa for Master Colourist for her gorgeously dynamic colour collection. The Elite Master Hairstylist award went to Kathy Simon of Mekka in Montreal for her black and white collection featuring precise, blunt cuts. Finally, Michelle Pargee had her hands full after winning two Contessa awards for British Columbia Hairstylist and Canadian Colourist, revealing in her speech that she skipped her chemo treatment to create her winning collection because she knew creating would give her strength. See all the Contessa 2017 winners here. 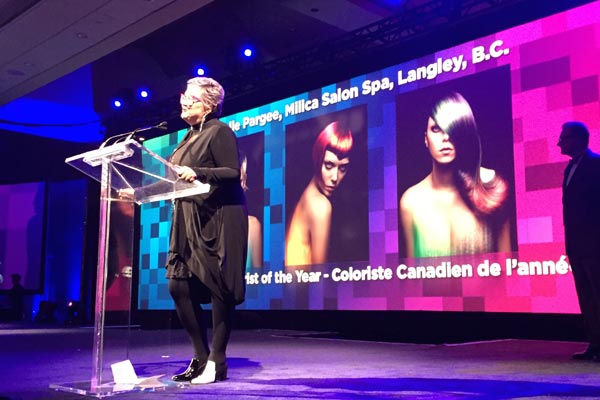 The cocktail hour was packed with guests enjoying drinks and conversation. They posed on the red carpet for our paparazzi while our digital editor Erin Torrance and past Contessa winner Steve Roy interviewed finalists and sponsors. Of course, the photo booth, provided by Schwarzkopf, was a major hit!

The gala kicked off with a delicious meal (a highlight of the Contessa Awards every year), followed by two stunning interpretations of this year’s theme #FUTURE by Aveda and Moroccanoil. 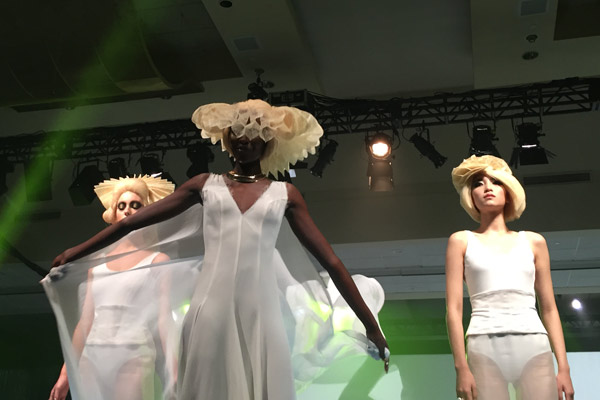 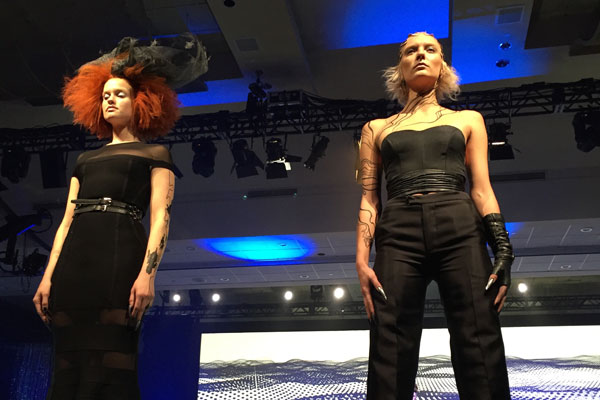 The screening of the Mabel film trailer, a documentary of the life and career of Mabel Robinson, Canada’s oldest known Canadian hairstylist, had the room in tears, touched by her passion and dedication to her art and clients. (We’ll be screening the short documentary on SalonMagazine.ca on December 4, so stay tuned!)

See all the winner and finalist galleries for this year’s Canadian Hairstylist of the Year awards.

The winning collections will be featured in the January/February issue of Salon Magazine. It’s a collector’s edition, so make sure you get your hands on one!