Early this morning, four of the winning faces behind some of the Contessa 2018 winning collections were featured on Global’s The Morning Show in Toronto to talk about what inspired the creativity behind their looks. 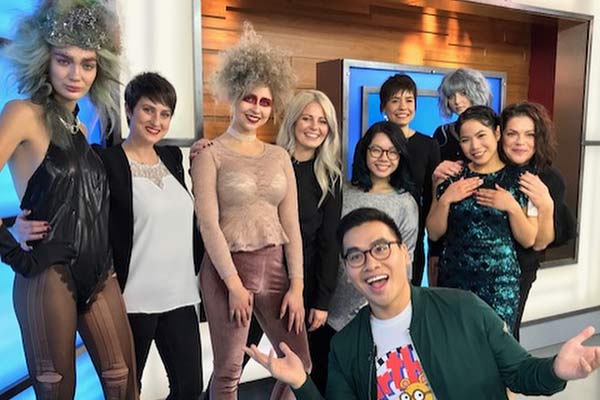 Julie Carr, owner of Dragonfly Salon and Spa in St. Thomas, Ont.—the winner of Canadian Salon Team of the Year, began the segment with a textured style and dramatic makeup.

“Part of our collection was inspired by birds and the ’80s,” says Carr. “We worked with some different textures and colours and then layered everything together to come up with the collection.” 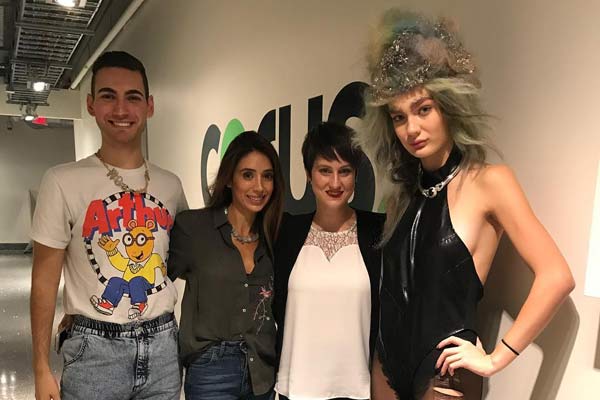 Robin Bacon of Giovanni and Perri in Barrie, Ont., who won Texture Hairstylist of the Year for a second year in a row, was up next with her multicoloured, voluminous style. “I was really inspired by nebulas and NASA’s Instagram page, which is breathtakingly beautiful and interesting,” she says. “Everything trickles down from these high-fashion looks into something that’s more wearable, so I think that clients can relate to the colour palette of my collection.”

Next was the winner of Ontario Hairstylist of the Year, Tracy Newton of Aveda Institute and Academy in Toronto. “A lot of my clients are embracing short hair and more of an androgynous look, while still keeping it soft and feminine,” she explained. “The collection includes a lot of pastel blues and greens. The greenery connects us to nature, each other and a higher purpose, which is really what Aveda’s mission is all about.” 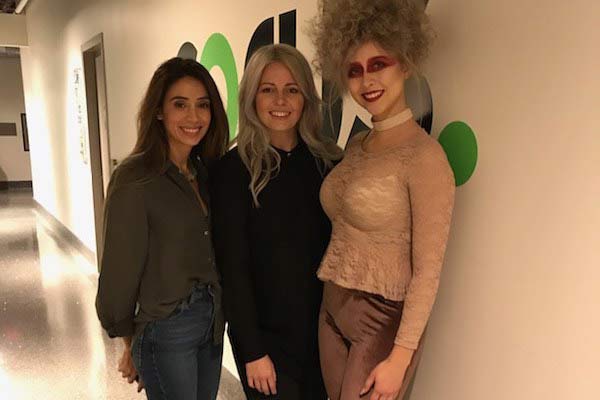 Last but not least was Leeanne Colley, owner of Tips Nail Bar in Toronto, who spoke on behalf of Canadian Nail Artist of the Year winner, Shirley Truong. “It was our third year in a row winning at the Contessa Awards,” says Colley. “This look was inspired by Emilio Pucci and collections from the past. It’s a very ’60s marble kind of look.”

A big thank you and congratulations again to all the Contessa 2018 winners!

Watch the segment below: