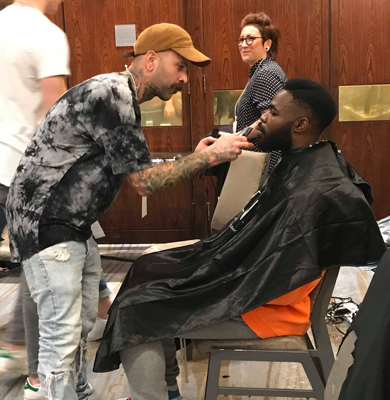 Contessa 2019: Behind the Scenes with American Crew

This year, Contessa silver sponsor American Crew rocked the stage with a ’90s-themed presentation featuring looks from their Iconic collection, along with their #StyleForTheRoad campaign—a partnership with Harley-Davidson. 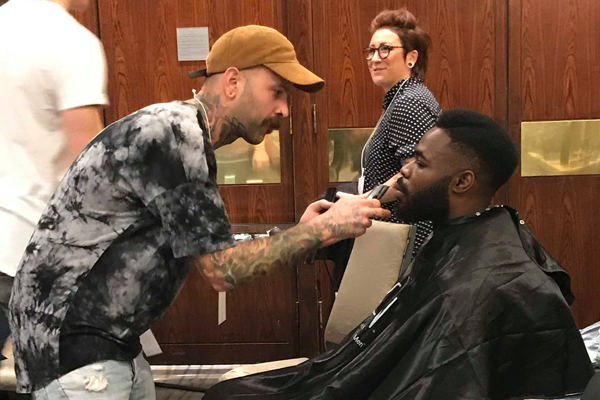 The presentation opened up with models who took the stage and surprised the audience by breakdancing to iconic songs by artists including the Beastie Boys and Run DMC.

American Crew All-Star Educator Pete Goupil was the lead hairstylist for this year’s presentation. “Our collection is inspired by the ’90s, and suits the 30-year anniversary of the Contessa Awards since it’s based around 1988.” 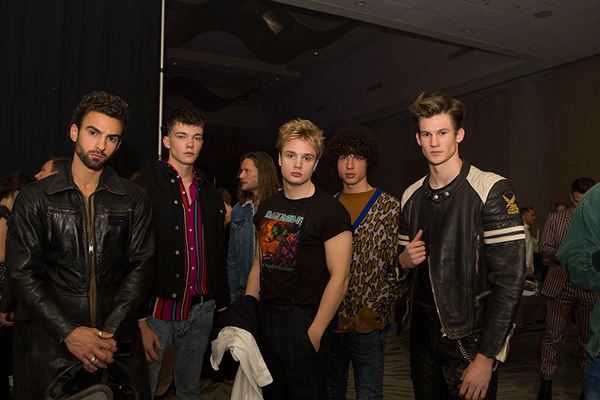 The American Crew team incorporated signature hair looks and fashion pieces from the era, which included leather jackets, ripped jeans, a highly textured hairstyle inspired by the Fresh Prince of Bel-Air and a grungy look inspired by Nirvana’s Kurt Cobain.

“We basically took what we had and turned it into the ’90s,” explains Goupil, who also helped select the music for the presentation.

Throughout the presentation, the male models walked the runway while others simultaneously did backflips, making the crowd roar with cheers and excitement while retro-style videos displayed on the screens in the background.

“We featured three collection haircuts, including one that was highly textured. We don’t usually have that in our collections, so I think that’s pretty fun,” he says. 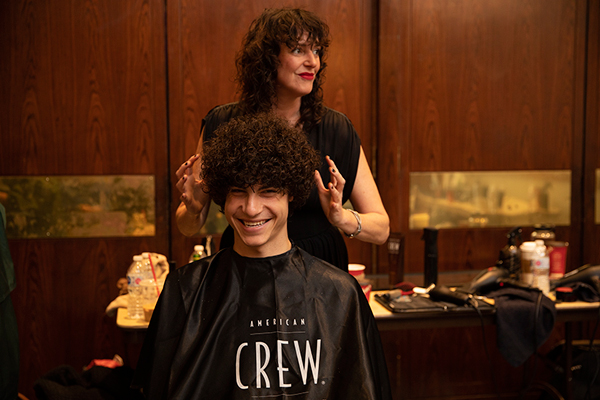