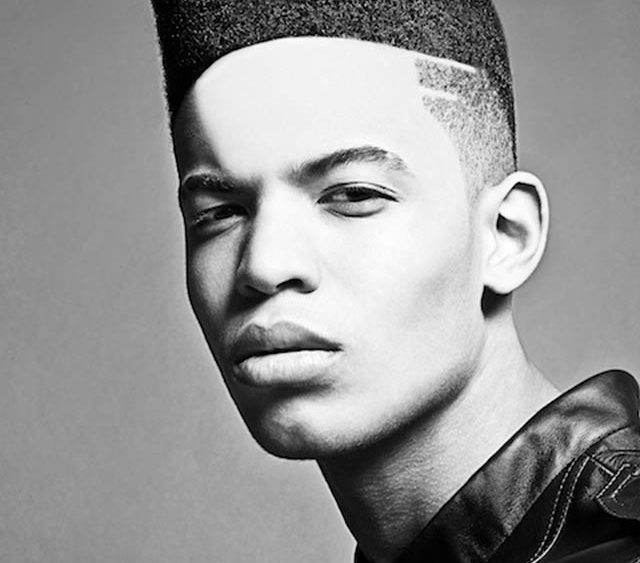 The latest and greatest in men’s hair is all about subtle detailing. Three international men’s hairstyling experts share how to create these must-have looks for male clients. 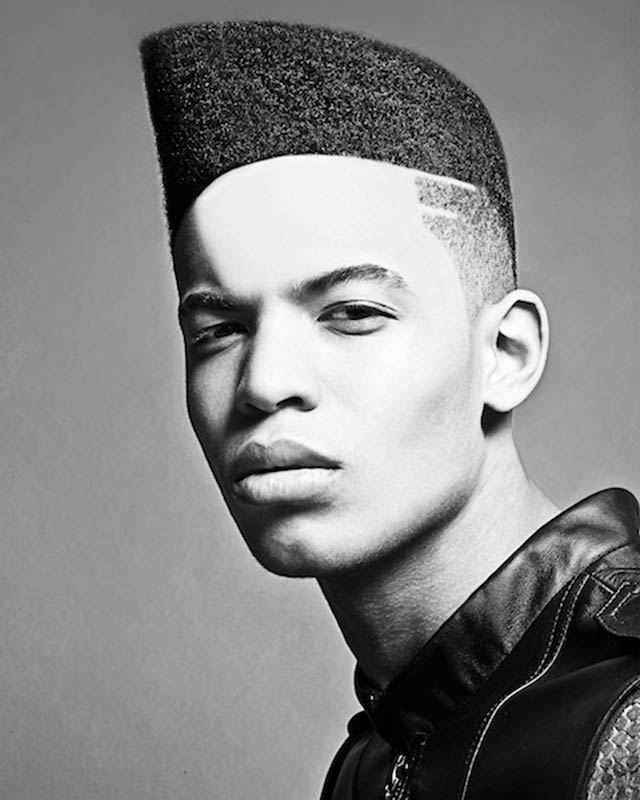 Kevin Luchman, British Hairdresser Awards 2013 winner on the street-boy patterned fade, which he created at Roxanne Farahmand F/W14 in London, U.K. “This look is all about the urban street racer meets freestyle patterning,” Luchman says.

1.Take hair down to one level using clippers.

2. Starting from the perimeter, freestyle a hair pattern design.

3. Fade hair around design so that the artwork is prominent. 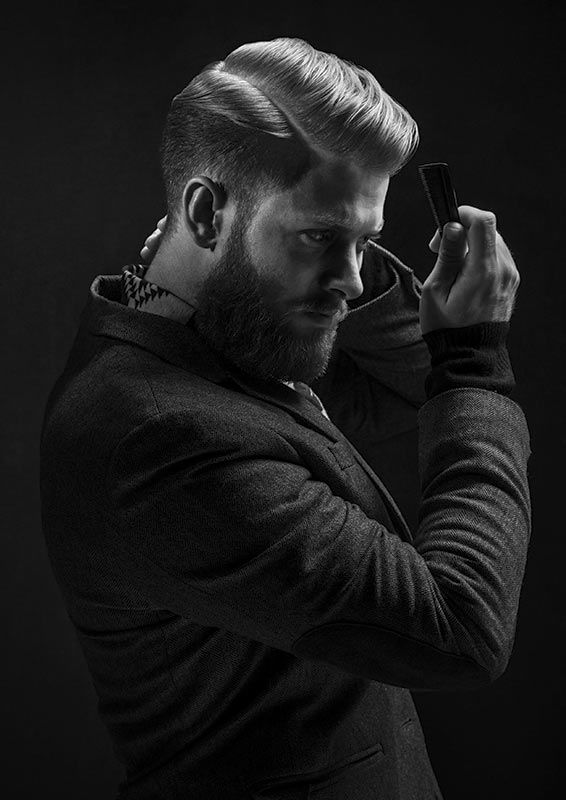 The New Side Part

1. Scissor over comb to build up weight and shape through the sides.

2. Slide cut through the top to direct the hair away from the face.

3. Shave in the side part for added definition.

4. Style with Evo Salty Dog to build up height and lock in with Casual Act. 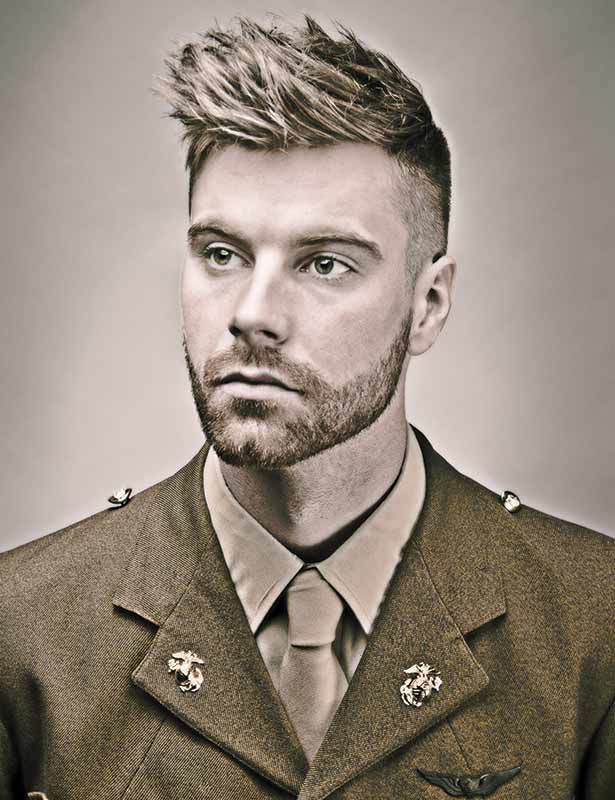 Matthew Conrad, Contessa 2014 Men’s Hairstylist of the Year on the “hombre” technique, which can be interpreted as a guy’s version of the balayage or sun-kissed highlight. His technique “adds dimension and a dusty look.”

1. Backcomb the hair on top.

2. Paint lightener into the ends, toning only with ash tones that are one to two levels lighter than client’s natural level.