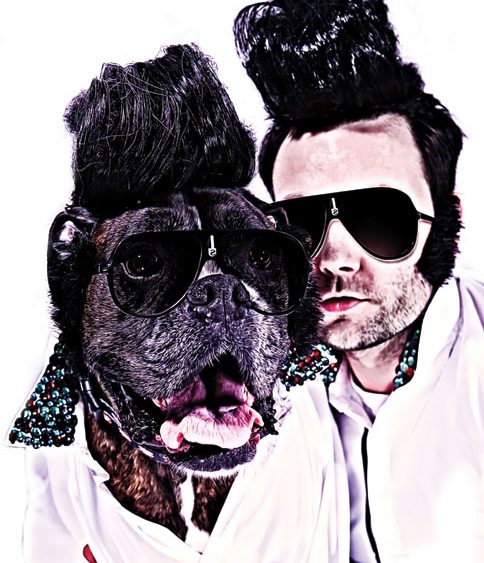 Creative Fundraising Ideas for Your Salon

Get inspired by these new, creative ways that beauty professionals are lending a hand. 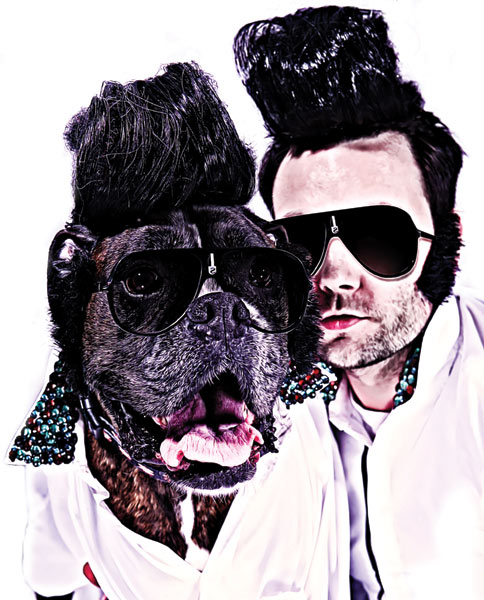 What Happens: Hairstylists at Hair by JFK not only love hair, but also their dogs. Known to be a dog-friendly business, co-owner and creative director Karen Brown thought outside the box when she decided to create a calendar with photos of clients’ dogs in a special photo shoot. The money raised from calendar sales were donated to a local animal charity, the Edinburgh Dog and Cat Home (EDCH). A playful session, the photo shoot was inspired by the silver screen and legends in pop music.

Why in a Salon: The salon is known to produce beautiful hair images, so imagine the surprise clients and the community had when they saw the photos from this collection. In addition, Brown found that attention draws awareness. “Because this photographic collection was so different to anything magazines had seen before, the story was snapped up, so it has given the EDCH and Hair by JFK a lot of exposure.”

How to Host: For Hair by JFK, choosing dogs was a natural choice that flowed out of their passion for creativity and pets. “If you’re thinking of getting involved in charitable work, choose a cause close to your heart. That way, you’re much more likely to commit to it wholeheartedly.” Thinking about doing your own? Brown says, “The key is to do as much preparation as possible beforehand. We allotted time slots for each dog to minimize waiting. It’s also important to keep the whole shoot fun and interesting for the dogs, so make sure you’ve got lots of treats and toys to hold their attention and give them lots of praise.” 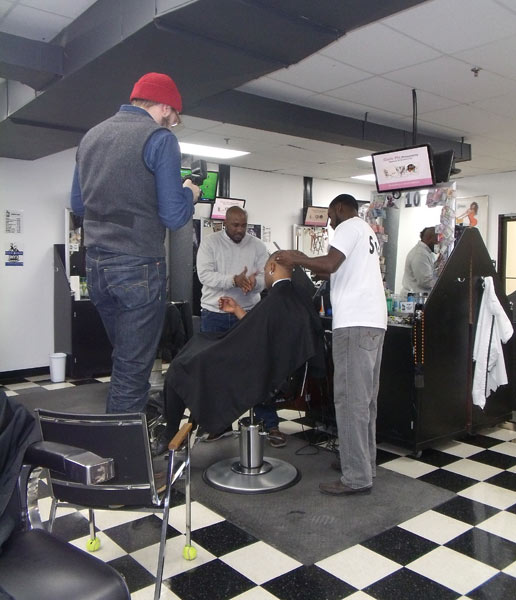 What Happens: Every year, Lab Salons holds Cuts for Coats, a day where the community is invited to trade in their used coats for a haircut. The coats are then distributed to where they’re most needed, through Our Place, a community service provider that is attuned to issues in the city, such as homelessness. “In Victoria, we’re not a huge city so there is a community feel. Also, the climate is not in the sub-zero range, so there’s a lot of homeless people. We saw a need and want to fill the need,” says Matty Conrad, owner of Lab Salons. “Last year there were 85 people lining up to donate their coats! We also bring in a DJ and have product giveaways during the day. Giving away coats is practical and immediate help. It doesn’t have to be emotive and flowery—sometimes the simple things have the biggest impact.”

Why in a Salon: Conrad explains that often the efforts to raise money for a charitable cause don’t translate to 100 per cent of proceeds getting where they are most needed. “We know the people at Our Place and want to stay with a local charity that knows the community.” Being a salon that is very community-focused, the partnership works. “To do something selfless and give back as a salon is also good for team building. The salon survives on the support of the community,” says Conrad. He can also cite three salons who have caught wind of the project and, inspired, took up a similar charity initiative.

How to Host: Focus efforts into one day, suggests Conrad. “It makes for good teamwork, and to do it in one day is being respectful of your stylists’ time,” says Conrad. “Also, just because you’re giving haircuts for charity, don’t give it your least; give it your best. Do your best work. This says more about your business than any other day.” 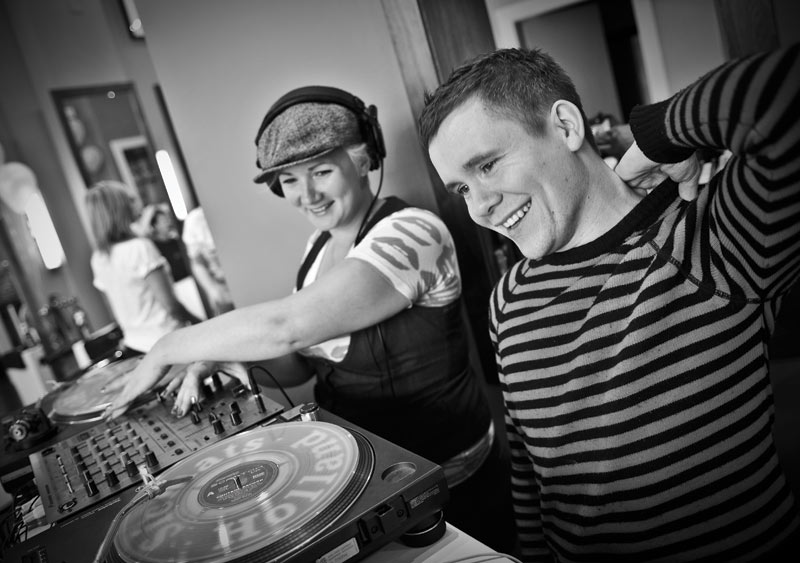 What Happens: When barbershop owners Lowell Stephens and Kirk Tulloch met with an old high-school classmate, Brandon Hay, an idea sparked. Hay had founded a support group in 2007 called the Black Daddies Club, which aims to support single fathers struggling with parenting issues. The group lacked a space to gather. “Brandon asked if we would be interested in hosting a Black Daddies Club meeting,” says Stephens. “It seems like a no-brainer after we had our first meeting. People were very receptive to the information.”

Why in a Barbershop: Often, community groups have a strong mission but lack a regular space. “We were definitely on board because the meetings promote awareness about life issues and in an intimate and familiar setting, such as the barbershop. It’s a safe environment for sensitive topics,” says Stephens. There are a variety of people who come through Onyx, from different backgrounds and age groups, and the barbers find that their space becomes a portal of useful information to everyday life. “We already do so much talking with our clients.
Why not talk about something they can use in life, instead of gossip?” says Stephens.

How to Host: “Listen to your customers and the opportunities right in you chair will come to fruition,” suggests Tulloch on finding a cause to host. “Get to know what’s important to your customers; it’s important to be part of their community,” adds Stephens. At Onyx, meetings typically take three hours in the afternoon. The owners will also often leave pamphlets or DVDs from recent meetings in the shop afterward for guests to pick up.