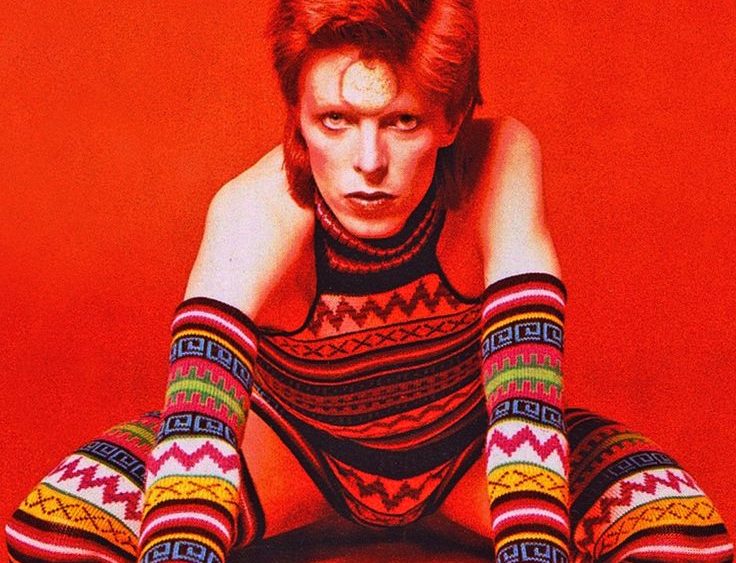 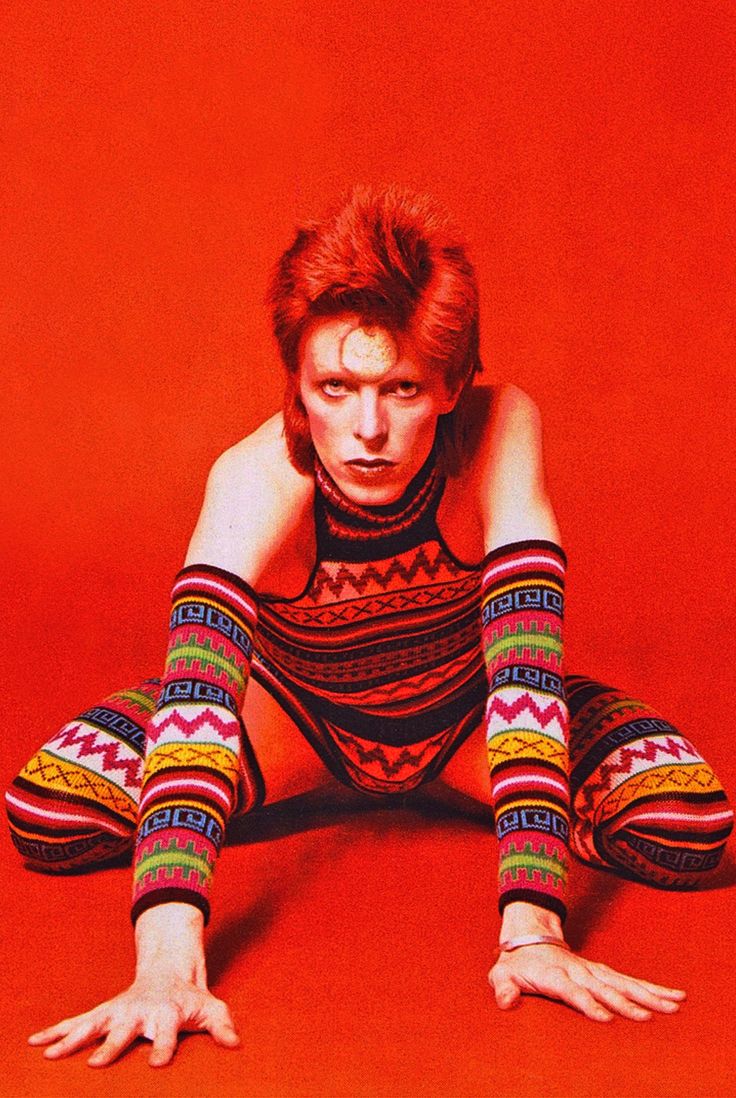 January 11, 2016, social media is abuzz in the very early morning: David Bowie is dead at 69 and a shockwave is felt around the world. A look back at the extreme trends this fashion and beauty icon, who influenced so many generations of hairstylists, pioneered.

Before he became Bowie, he simply was known as David Jones and dressed up in swinging sixties London style, while toying with hair colour. 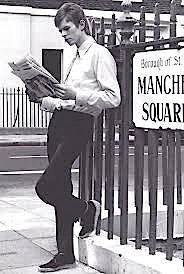 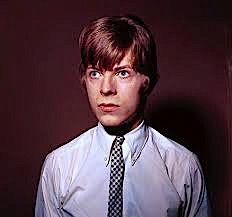 Challenging conformity, David Bowie slips into his ‘man dresses’ (as he calls them) from time to time. Hair is longer and flowing. 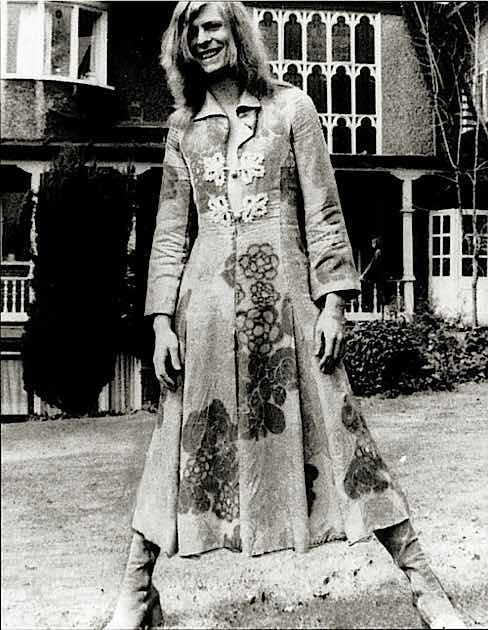 At the beginning of the 70’s, David Bowie launches with a defeating roar Ziggy Stardust (an alter ego influenced by traditional Japanese theatre, Alice Cooper and A Clockwork Orange by Stanley Kubrick), one of the many personas that will define him as an artist. 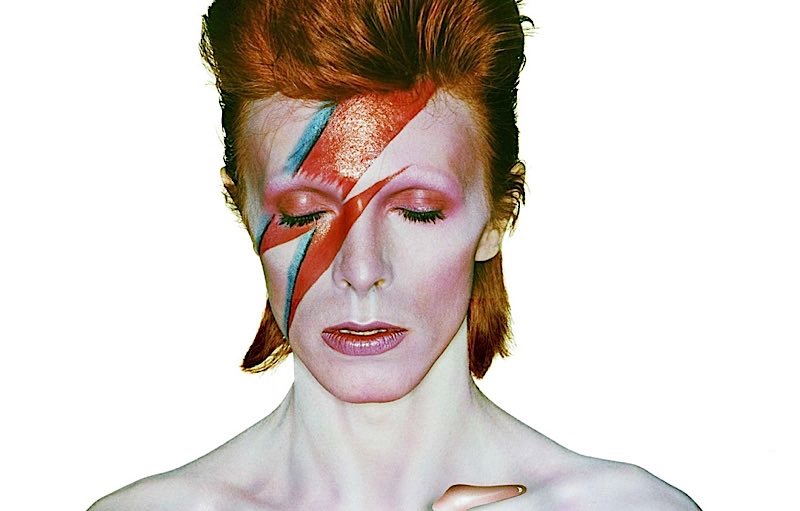 Bowie dabbles in a classic dandy looks, inspired in part by the alien character he plays in the movie The Man Who Fell to Earth. 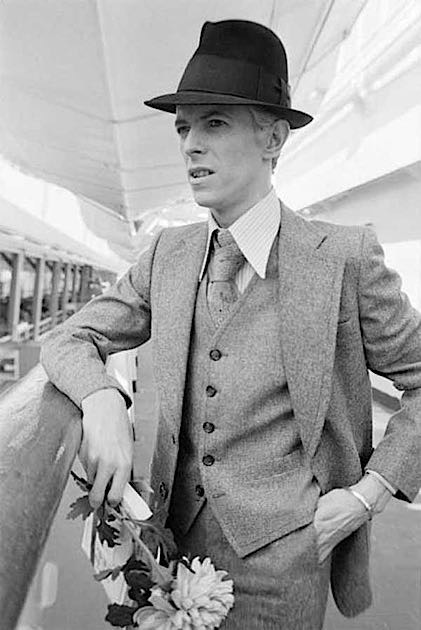 The dark years spent in exile in Berlin with Iggy Pop and Brian Eno. Some say he has put on weight and even sports a ‘stache to blend in with the crowd. 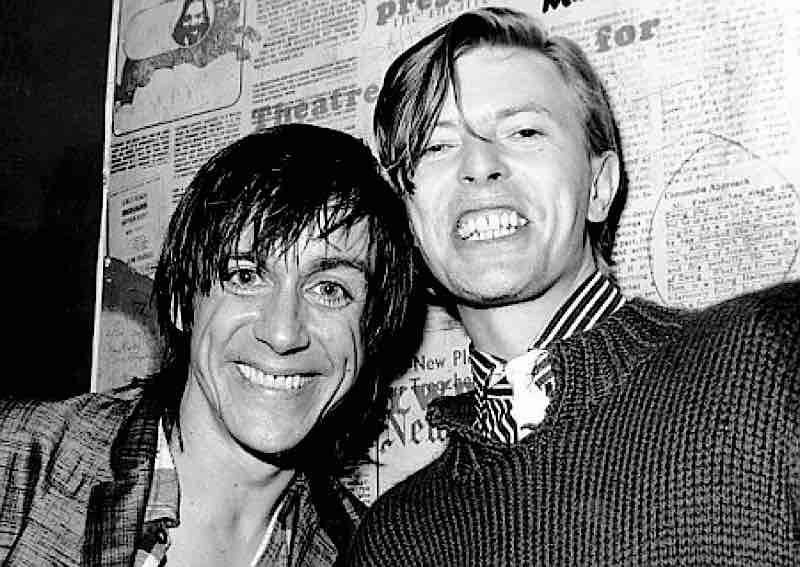 A sunnier, happier Bowie David Bowie is back with the glam crowd of the New Romantics and their extravagant fashion antics. Blonde curls and top hits ensue. 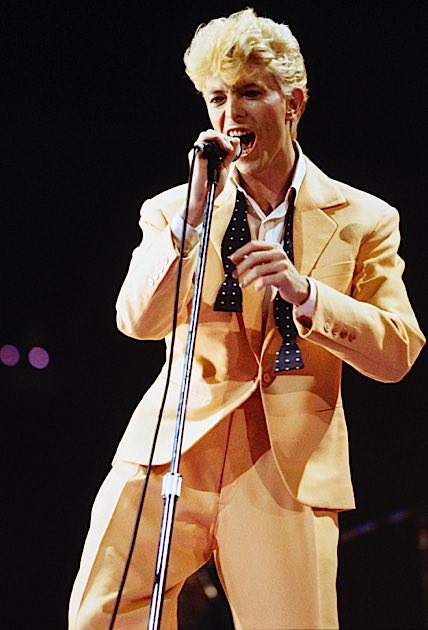 Bowie forms a rock band with three other musicians. And dons a formal suit. Unreal.

The music world is taken over by new beats and sounds: jungle, drum ‘n bass, and electronica. Bowie makes his mark with characteristic style.

A heart attack on stage forces Bowie to take a step back in 2004. Although he keeps generating new music and producing albums.

Blackstar, his 25th and last album is launched just days before his 69th birthday, on January 8. The video for Lazarus, showing a frail David Bowie laying in a hospital bed, is chillingly prophetic. 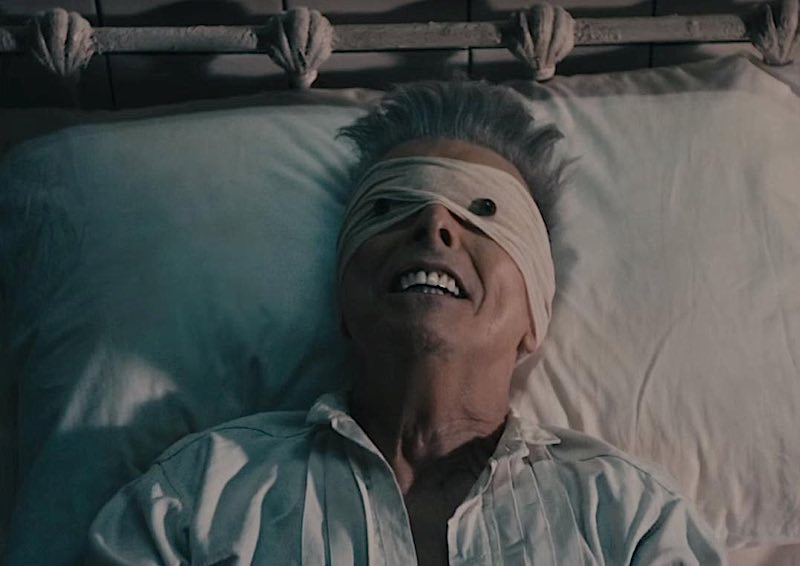