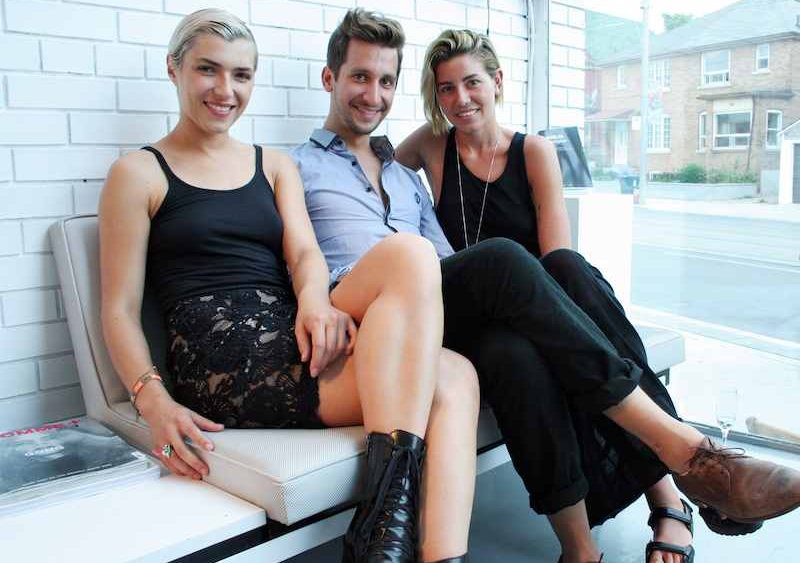 What: The grand opening of Day and Night Salon, a salon by day and a cool event space come nightfall. The big unveiling included local catering by Snacks, a great DJ and the attendance of friends and colleagues. At night, the space is available as a mixed arts venue, hosting CD release parties, live music and featuring a rotating exhibit of artists’ work on the walls (the salon is currently spotlighting Toronto artist Doug Brown).

Soundbite: “Opening my own salon was part of the general feeling that I was ready to move on; a natural evolution building from my experience at John Steinberg,” says Croker. “John inspired me to be an eclectic person, and I never felt threatened to try something new. He instilled in me the idea that my variety of creative pursuits would only make me a better hairstylist.”

Highlights: Day and Night Salon is the first Canadian salon to carry Sachajuan, an exclusive hair care line from Sweden, distributed by New York salon Woodley and Bunny Inc. “It’s a very contemporary line and both men and women can use it. We see a diverse clientele from ages 10 to 70, so this line can accommodate everyone,” says Croker. 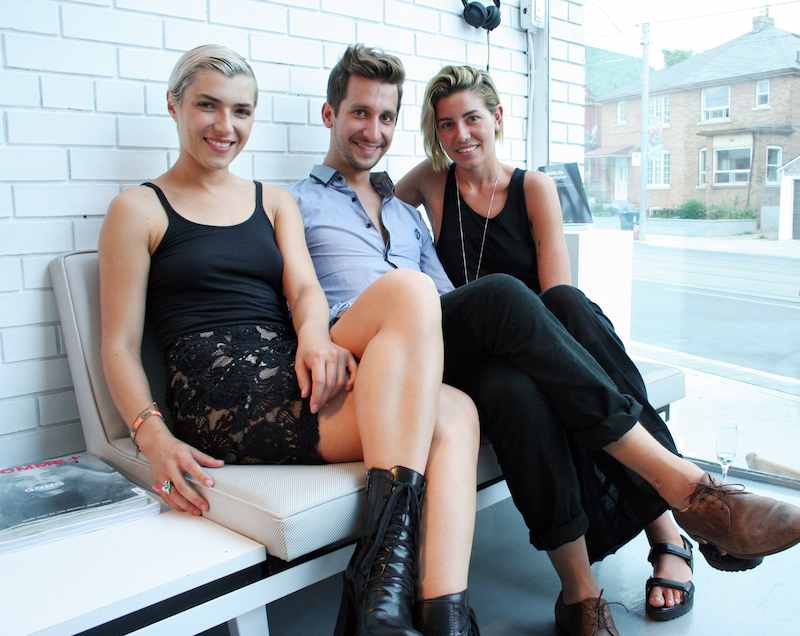 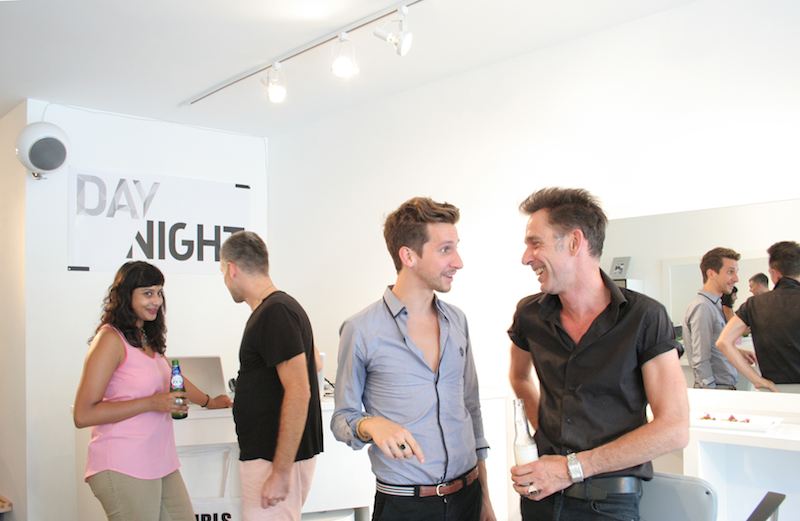 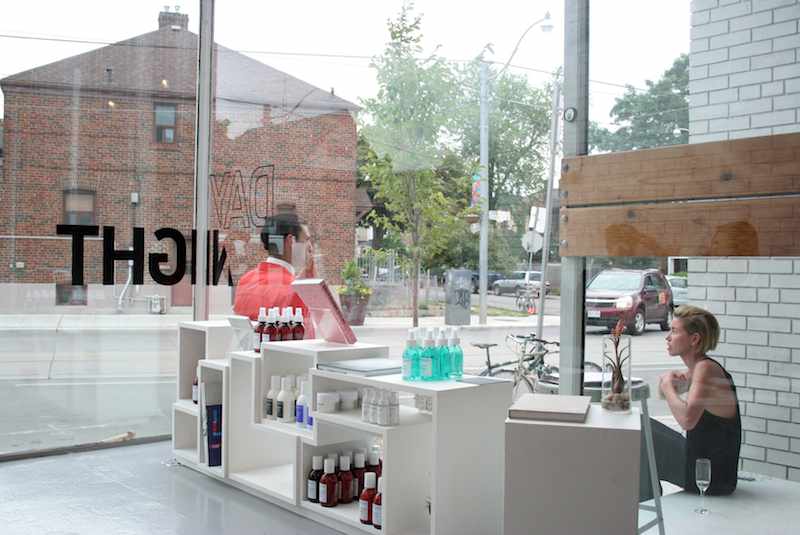 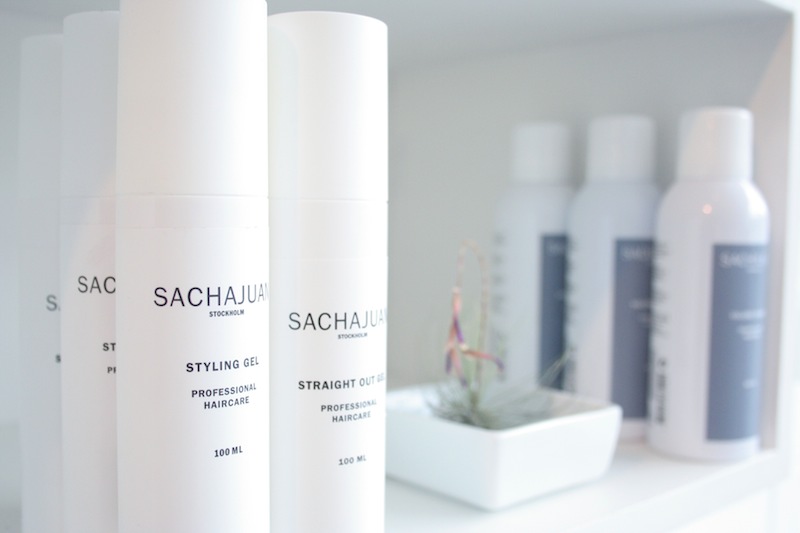 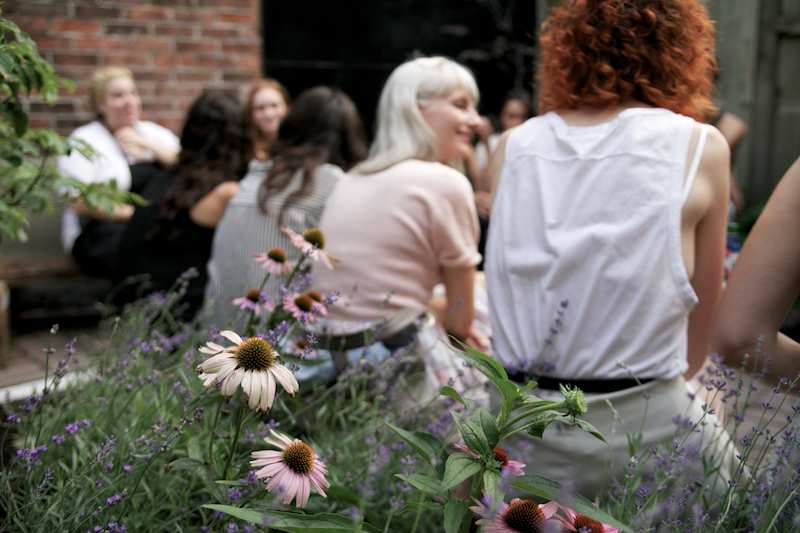 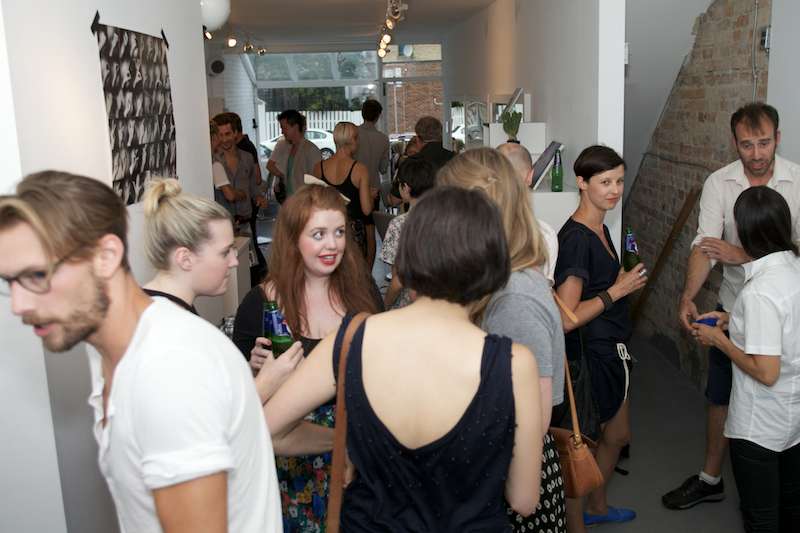 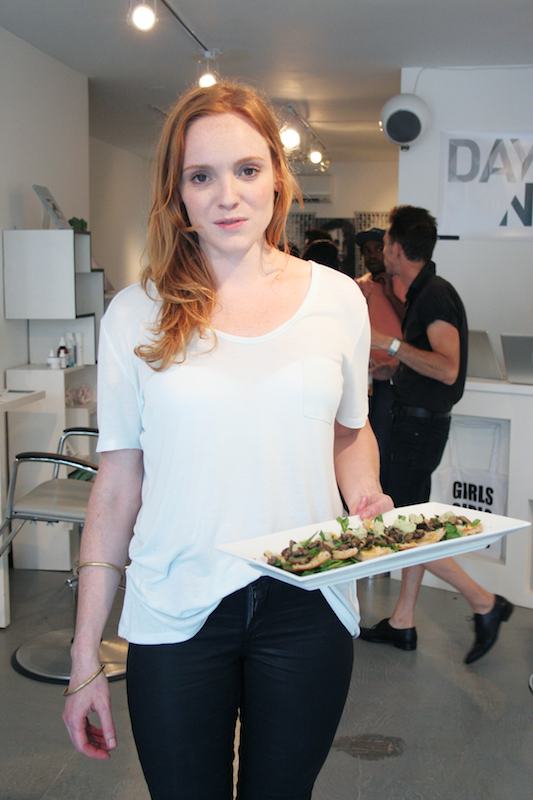 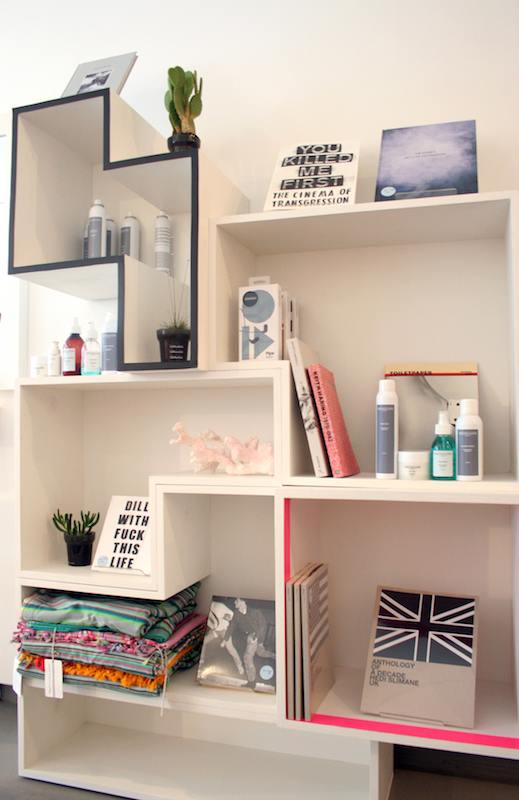 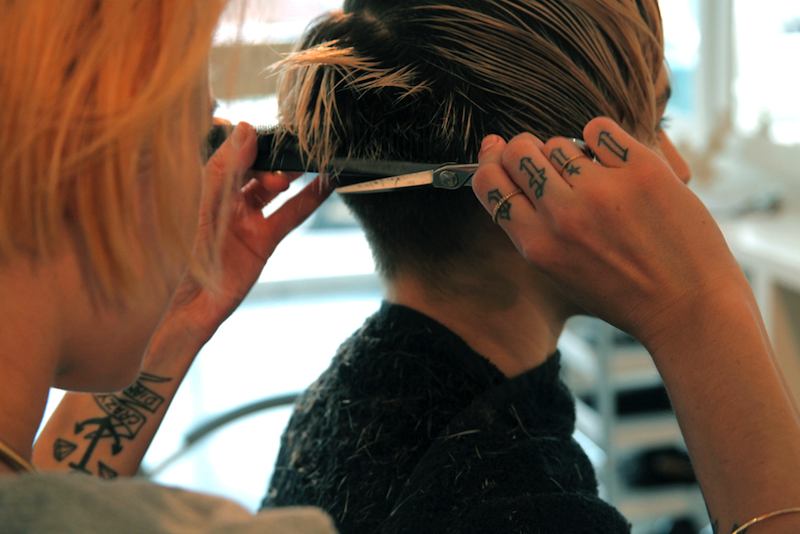 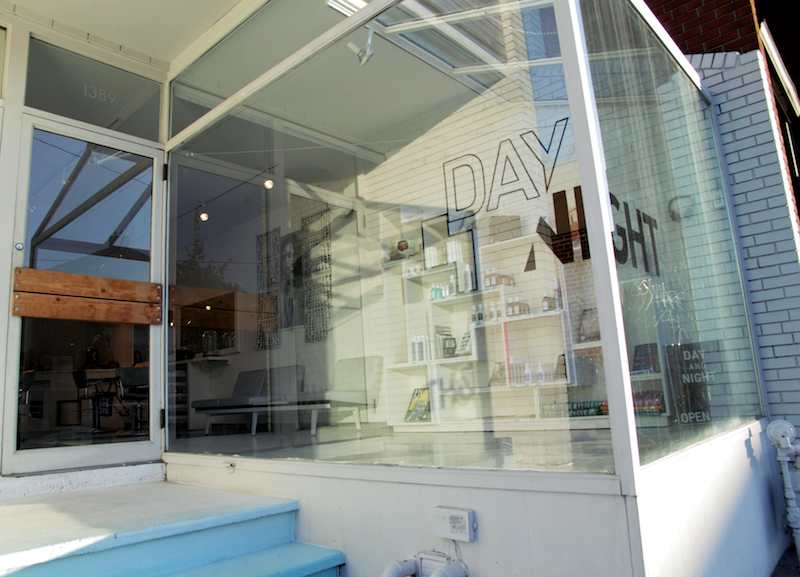 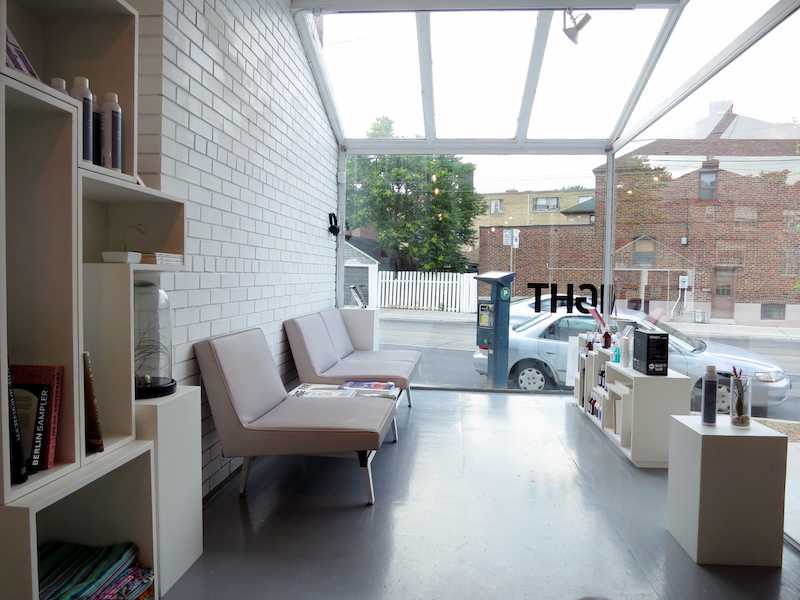