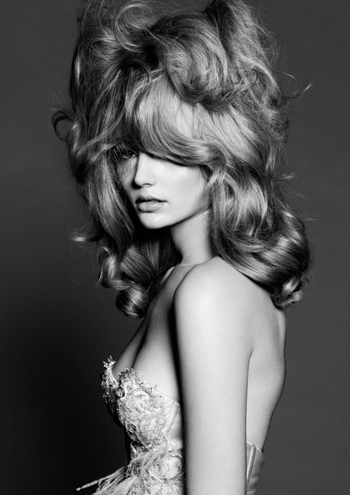 Designs of a Decade: ’60s Hair

The Geometric Bob: A sharp contrast to airy confections favoured at the turn of the ’60s, the chiselled “five point cut” bob with sharp, perfect angles was created by Vidal Sassoon in 1963. It was very easy to keep and required a minimal amount of spray, and hair fell readily into place. Immediately adopted by all the fashionable girls in Swinging London.
Style Icon: Designer Mary Quant

The Pixie: One of the most feminine and youthful hairstyles from the ’60s, with a cute asymmetric fringe and cutting technique that accentuated the back of the head.
Fashion Icon: Model Twiggy

The Bouffant: Volume and light-as-air hair created by backcombing and holding hair in place to create the illusion of having a fuller mane. Lightly combed over the top to give a neat, finished look. Sometimes given more size by adding a hairpiece strategically placed high on the crown.
Fashion Icon: Actress Brigitte Bardot 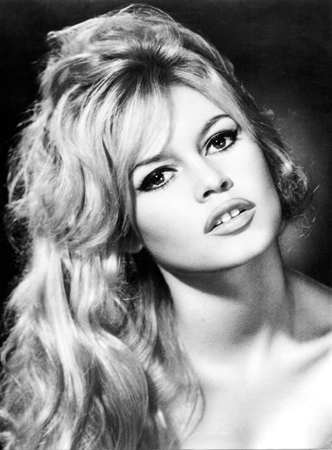