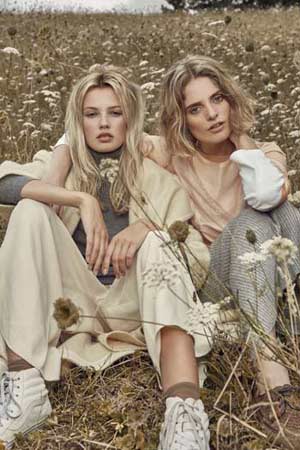 Designs of a Decade: ’70s Hair

Hippie Hair: Minimalist to the core, long, mid-parted “natural” hair went mainstream in the early ’70s, following in the footsteps of the Summer of Love hippie looks from 1969 and  huge counterculture youth movements riddled with protests against the war in Vietnam. Both men and women embraced the look, but a true hippie hairstyle always had some sort of ornament, such as a flower or macramé headband.
Fashion Icon: Singer Cher

The Shag:  Embodied the loose, casual mood of the ’70s (along with bell-bottoms and exaggerated platforms) with its bedhead effect and choppy layers that looked so effortlessly   cool. For a typical shag, hair was generally cut between chin and shoulder length. Was one of the favourite styles for rockers and would-be rebels. Was sometimes confused             with the Gypsy, where hair was also cut in layers and tousled.
Fashion Icon: Actress Jane Fonda and singer Stevie Nicks

The Wedge: Created by legendary hairstylist Trevor Sorbie, somewhat by mistake. According to Trevor, “I was trying to do a one-length cut and make the perimeter like a helmet. I    didn’t think the French would like it, as it wasn’t feminine enough, so I blow-dried it and brushed it off [the model’s] face and it just happened.” This became an iconic style for the   club kids of the ’70s grooving to the disco beat on the dance floor.
Fashion Icon: Olympic skater Dorothy Hamill 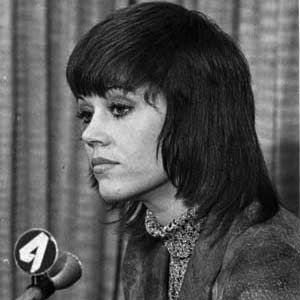 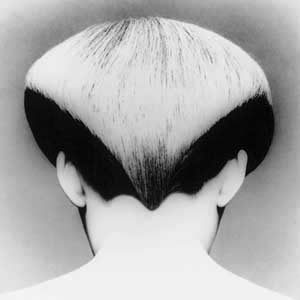