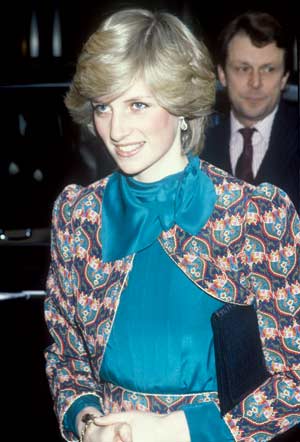 The Purdey: Large and fulsome, this classic haircut was inspired by the late ’70s television series The New Avengers. Featuring a streamlined look, and contoured neckline definition, this look was adopted by a young Princess Diana and was followed by many women throughout the decade.
Fashion Icon: Princess Diana

The Scrunch: This look was created by Trevor Sorbie while he was attempting to minimize the drying time of his client’s hair. With its ample volume and versatility, the Scrunch was
an achievable style for any hair type.
Fashion Icon: Singer Cindy Lauper 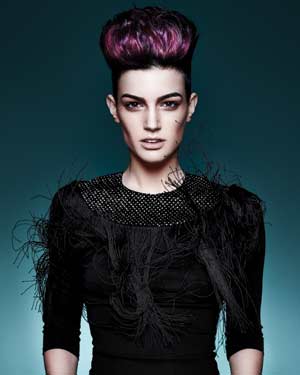 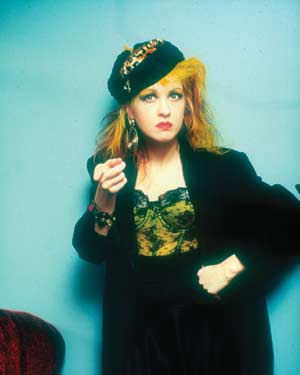 With distinct hairstyles featuring sharp lines and contours, the ’80s offered a pop/rock mix that became known as “new wave.”