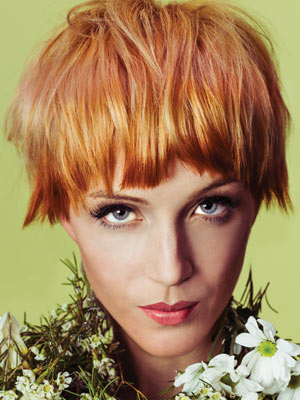 Designs of a Decade: ’90s Hair

Shaggy Chic: While the ’90s was the decade of the supermodel, with the popularity of Sleepless in Seattle and You’ve Got Mail, Meg Ryan’s shaggy blunt hairstyle was high on clients’ lists for hair inspiration. But the most well-known look of the decade was created by Jennifer Aniston’s hairstylist Chris McMillan. Known as “The Rachel,” McMillan’s face-framing fringe remains an iconic look that continues to be a reference point for the decade.
Fashion Icon: Actresses Meg Ryan and Jennifer Aniston 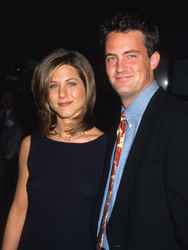 This decade gave rise to grunge rock bands and boy bands, with hairstyles that were blonder and incorporated more texture. 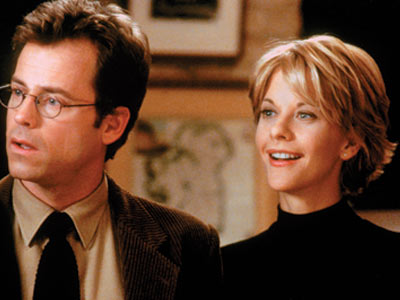