Everything You Wanted to Know about Runway Nails 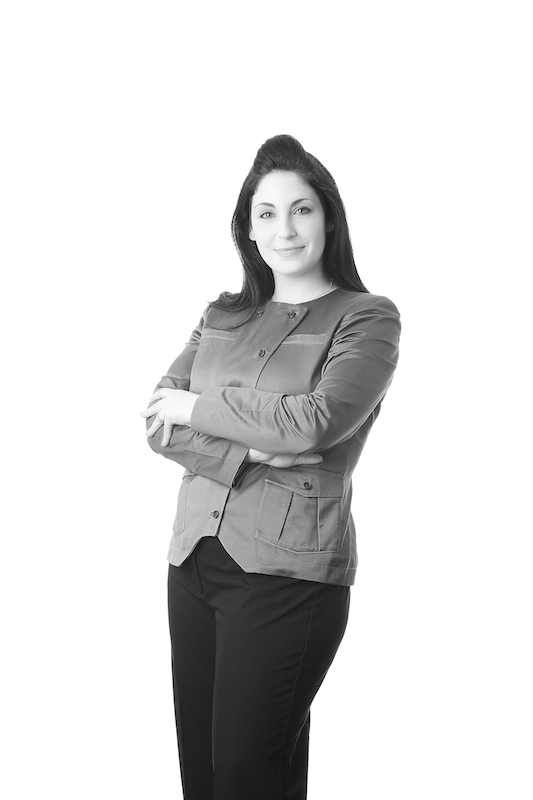 Roxanne Valinoti has a glittering career path that makes a yellow-brick road look dull: when nails were making their appearance on the runways, she was at the helm of it all with CND, doing nails for fashion legends including Betsey Johnson. It was 2001 when Valinoti first stepped onto the scene, and today she’s a CND education manager and a New York Fashion Week nail veteran. We caught up with her in Toronto just before she flew to NYC for the Spring/Summer 2014 shows.

How did it all get started—nails on the runway?

Cynthia Rowley was our very first show, and Jan Arnold, co-founder of CND—who is also a fashionista and went to fashion school—she went out to Cynthia after the show and said, “Why don’t you have nails on your runway?” And she said, “I don’t know, I never thought about it.” That’s how we got into the fashion world.

What was the nail scene like when it was just breaking into runway fashion? 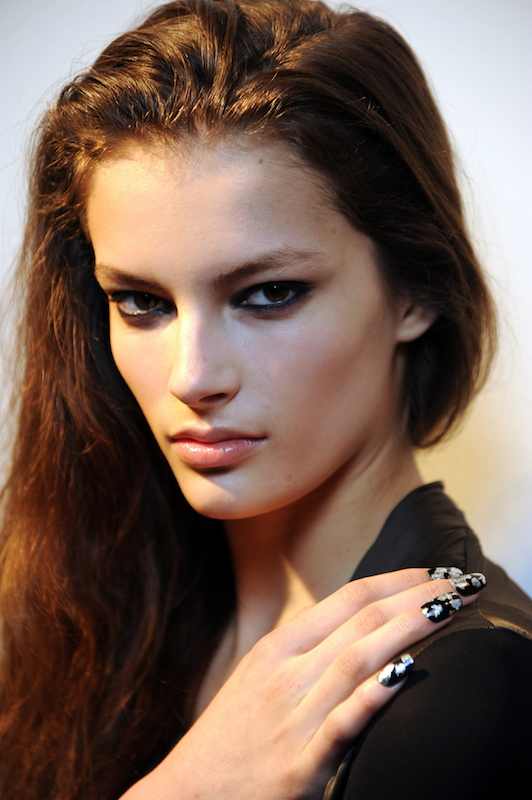 For us, it was more about nails being an integral part of the total look: hair, makeup and nails. Back then, it wasn’t viewed that way by the designer. Primarily because they just didn’t think about it. So it was CND who really pioneered that effort and that was our driving force back then. We started at the peak of shows—in 2006, we were doing 85 shows. In one season. I was managing the teams, circling three or four shows per day. As we’ve evolved, [the nail looks have] been more about scaling back and truly collaborating with the designers on the look and style that will complement [the clothes]. Like the Blonds. They are our one true partner. People usually don’t know the Blonds, but if you look at [the nails on] celebrities—Katy Perry, Beyonce—you’d recognize the looks and they’re so couture and they’re not sold anywhere.

We used to do the beauty test where the hair and the makeup team would collaborate and the nail tech would walk in, and be almost invisible. Before, the nail tech would go up to the nail designer and say, “Pick a colour.” And if they were interested, and many of them, DKNY, Badgley Mischka, Calvin Klein, who don’t really do nail fashion, would just pick a nude or not really know what they want because nails isn’t really their area of expertise. 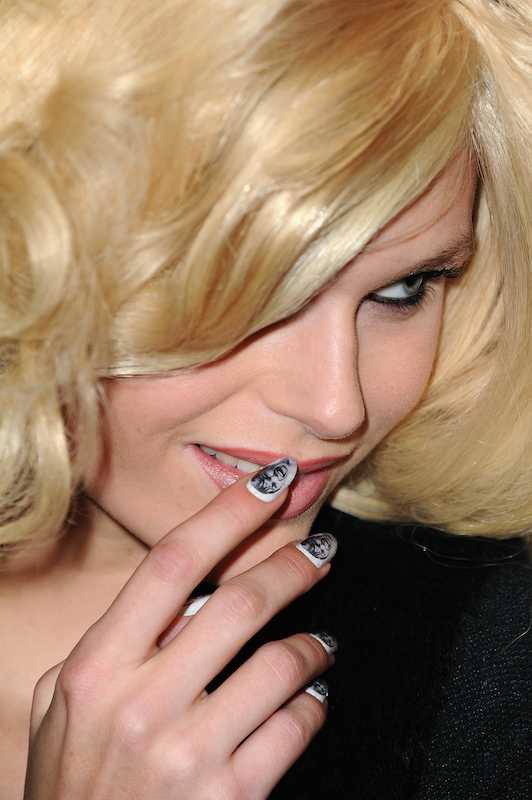 When was the turning point?

We saw a shift after we changed the way we talked about nails. Instead of saying, “Pick a colour,” we’d say, “Tell us your story.” Because every designer has a vision for their collection, so what’s the theme, what’s the feel? Most importantly, who is the woman that you’re dressing? Tell us about her. And then we could be collaborative and recommend nail styles and colour. Today, 17 years later, we’ve elevated the look that we do and there are probably a dozen nail companies doing nails and a lot of freelance manicurist backstage.

Who have you worked with that really stands out in your experience?

One of the very well known manicurists in the States is Patti Yankee, who is a good friend of mine and I used to work with her in the early 2000s. I asked her if she wanted to do fashion week and she said yes. So Patti started backstage with us and then she branched out on her own so it’s interesting now that the whole network [of runway nails] really started with CND. Our new tagline, ‘Nails. Fashion. Beauty.’ really demonstrates all that we do.

How do you get a slot in the shows?

We reach out to them probably three months in advance and say, “Hey, if you want to book our team, book us.” It’s all funded through the companies, press; most fashion designers can’t afford [the nails]. When we first started scaling back, they were really mad that we weren’t doing their show. 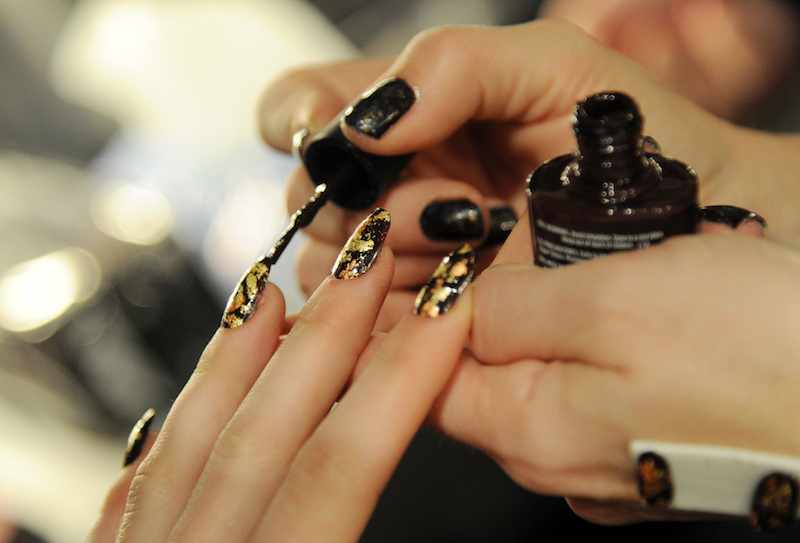 For Spring/Summer 2014, we’re doing shows in New York and London, and more. London Fashion Week is right at the tail of New York. So literally, our girls fly out the very next day. A lot of the models leave the night of. We have one girl, Amanda Fontanarrosa, who created nails for the F/W13 Michael van der Ham show, and she’s coming back with us this season. Back in the day, she used to work all ten days of New York Fashion Week. The teams are like well-oiled machines.

How does runway nails translate to everyday nail art?

Nowadays, people ask, where did all this nail art come from? How come nails are so popular these days? I honestly liken it to fashion. To the fact that nails have finally become mainstream and acceptable on the runways, and that’s where the trends start. People start wearing nails and then it catches on.

It’s interesting to see the evolution of how fashion really does drive nails and fashion as a whole—because now, most designers wouldn’t dream of having a show with undone nails. There needs to be a reality show about that, and the evolution of runway nails. It’s been a great road. I could tell you crazy stories about designers. 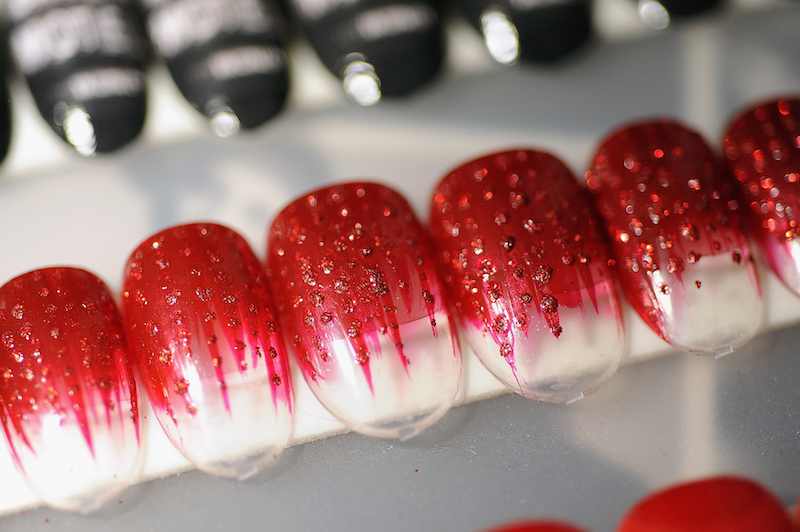