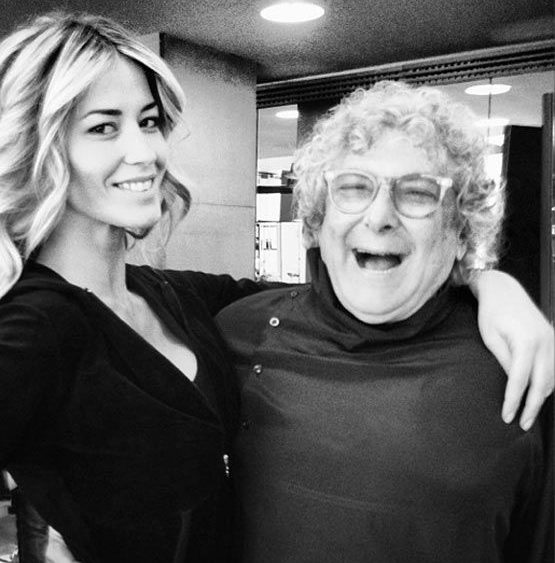 Well-known hairstylist Aldo Coppola has passed away at the age of 73. This talented stylist began his career in his father’s salon in Milan at 12 years-old, before moving onto styling models backstage at runway shows at the age of 16. Often cited as a pioneer in the beauty industry for bringing together the fashion and hairstyling worlds, he worked with some of Italy’s biggest fashion houses, including Giorgio Armani, Versace and Valentino. In the past he has collaborated closely with L’Oreal Professionnel, and also created his own line of hair care products, as well as a network of salons and academies that bear his name. 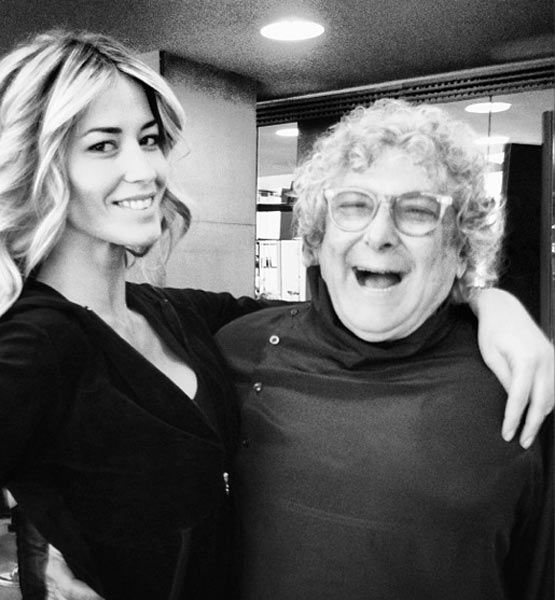 “Aldo Coppola was definitely an inspiration to me. He was always known as the greatest Italian hairdresser, ” says John Donato of Donato Salon & Spa in Toronto, who has the opportunity to see Coppola doing hair in his Milan salon in the mid-80s. “He did an extreme number of clients in a day. He always had 6 clients on the go, and the man had impeccable taste. He’s phenomenal and a legend in our industry.”

Jackie Gideon, a makeup artist who was represented by Aldo Coppola in the late 80’s and early 90’s in Milan, says that “his work for L’Oreal was truly timeless. Aldo Coppola was a true artist and visionary and I am very proud to have even briefly been a part of his team.”