Pivot Point founder inspired thousands with his passion for the industry. 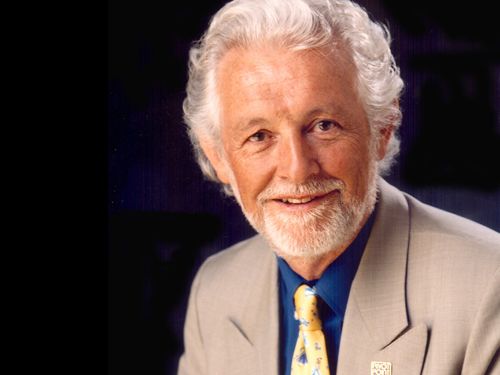 Sad news for the industry: Pivot Point International announced that Leo Passage, its founder and mentor, passed away of a degenerative lung condition on May 11, 2011.

His personal life mission became his company’s mission: through Pivot Point education, Passage inspired thousands of people around the world. Throughout his life and illness, he continued to care about his biggest passions: his family, his Pivot Point and his hairdressing students around the world.

Leo’s beloved wife Lenie, his children Robert and Corrine, along with their families, will continue to ensure that the global Pivot Point family continues to advance.