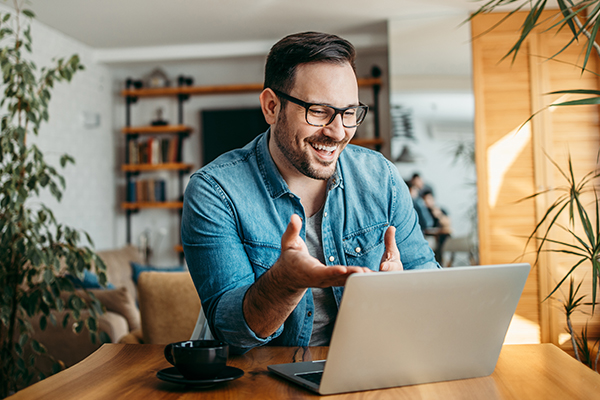 The federal government has officially announced the details of their highly anticipated rent subsidy program, which will help lower the cost of commercial rent by a minimum of 75 per cent.

Funded by the federal government and provincial governments, the Canada Emergency Commercial Rent Assistance Program will be directly assisting property owners by providing loans to help them cover up to 50 per cent of rent payments for the months of April, May and June.

The loans are forgivable if the property owner will in turn reduce the eligible small business tenants’ rent by at least 75 per cent for those three months. This rent forgiveness agreement also prevents the property owner from being able to evict their tenants during that period.

“Since the beginning of the outbreak, our government has been working with its provincial and territorial partners not only to get through this crisis, but to position our economy to rebound once it’s over,” said Prime Minister Justin Trudeau during his morning news conference on Friday.

Trudeau also acknowledged that the government has been hearing and actively responding to the concerns of small business owners, who are worried they won’t have a business to reopen once the COVID-19 pandemic is over.

This program is expected to be officially launched in mid-May. With the first of the month quickly approaching, Finance Minister Bill Morneau is encouraging landlords to be as flexible as they can.

Is Your Salon Eligible?

–  You currently have ceased your business operations or have experienced at least a 70 per cent drop in revenue.