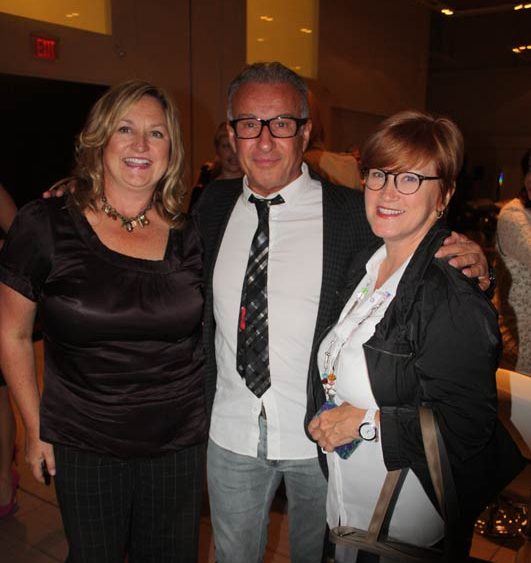 Who: Maurice Fiorio celebrates thirty-five years of his brand in high style. Stylists, students from the Fiorio Beauty Academy, friends and media members fill out the L’Oréal Academy to toast to the business success.

What: Forty-seven. That’s the number of years Maurice Fiorio has been in the industry. Twelve. The number of years he has spent in France and Canada combined as a hairstylist. And the grand thirty-five is the number that draws in the industry to celebrate Fiorio as a brand behind salon and spa excellence. A hairstylist who moved from France to Canada in the 1970s, Fiorio has become a renowned hairstylist that brought the professionalism in French hairstyling to Canadian salons. Now expanded to ten locations in Canada, Fiorio Salon and Spa has been able to grow out of the passion and dedication of a customer service-oriented business. If there’s one key ingredient to his success, it’s consistency in his brand and customer experience.

Today, the Academy is the most important part to Fiorio. “We build people from scratch,” he says. “This is important to create a consistent brand. If you have staff that comes from the outside, they bring different influences. But building from the ground-up, you can create a culture.” He tells his students that hairstyling is only 20 per cent. The rest is personality, which is a salon’s asset. “What we do at the end of the day is sell yourself,” says Fiorio on creating a memorable, “wow” factor to each customer.

Soundbite: “The biggest lesson I’ve learned is that you get more by giving love and empowering others.” – Maurice Fiorio

When & Where: September 20 in L’Oréal Academy, Toronto 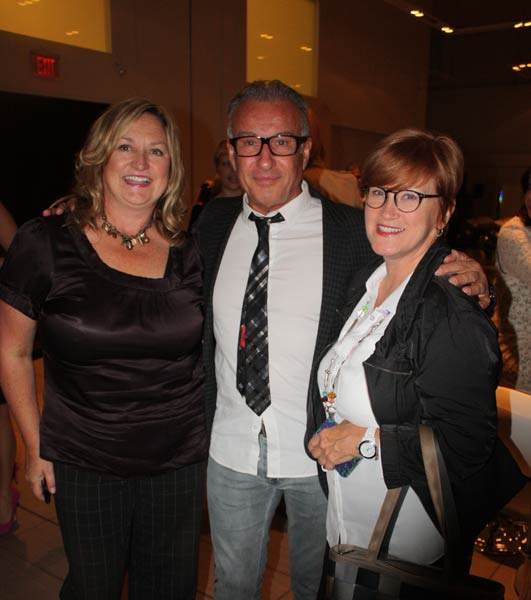 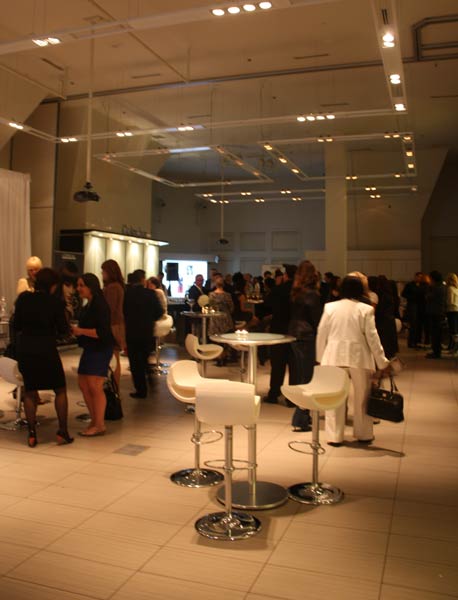 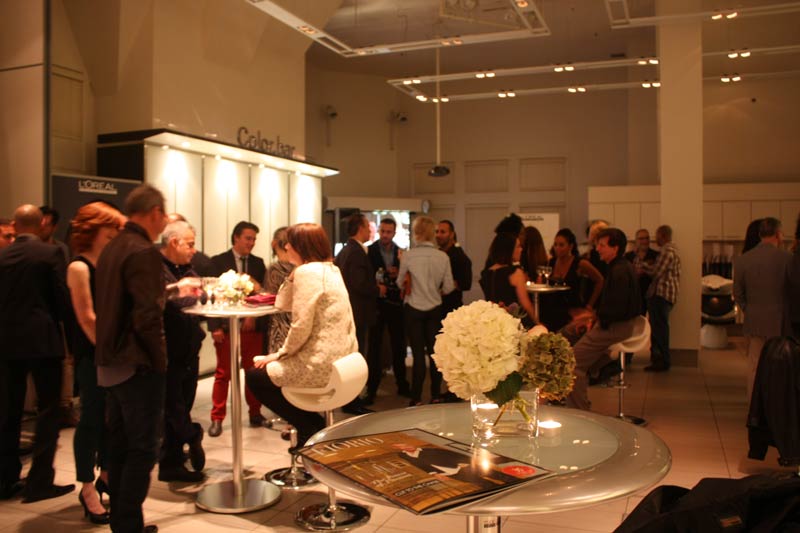 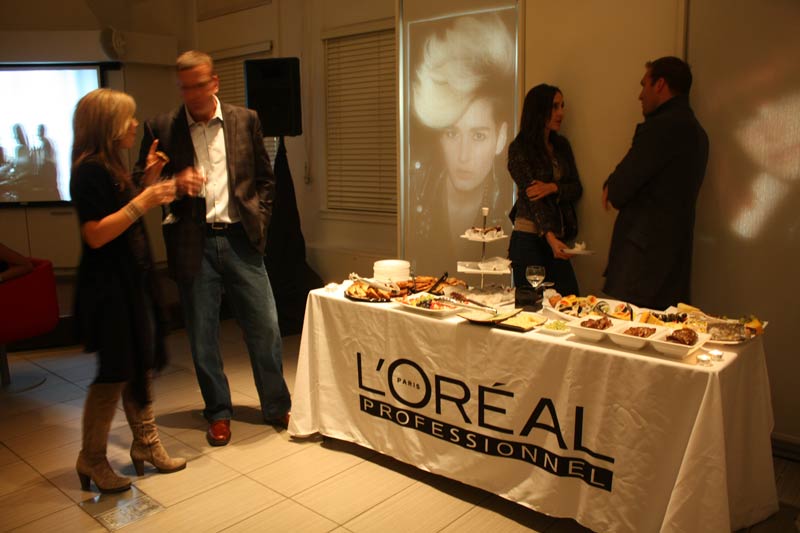 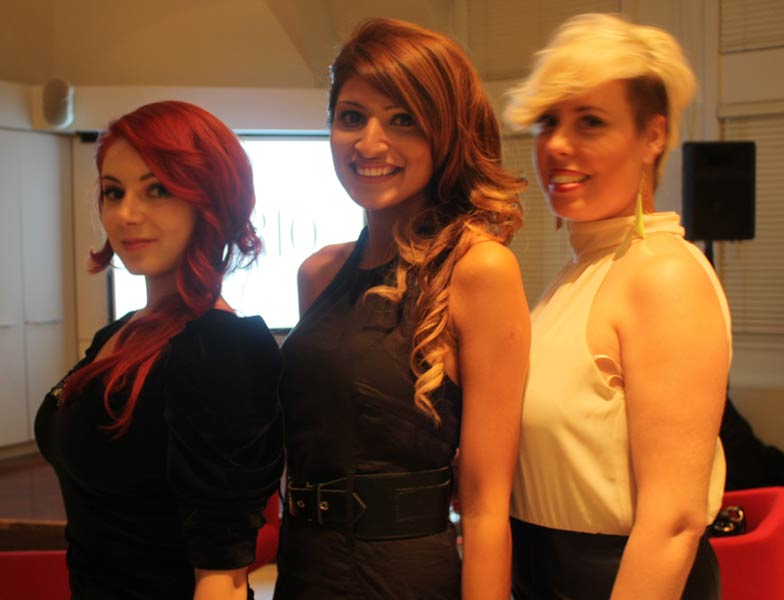 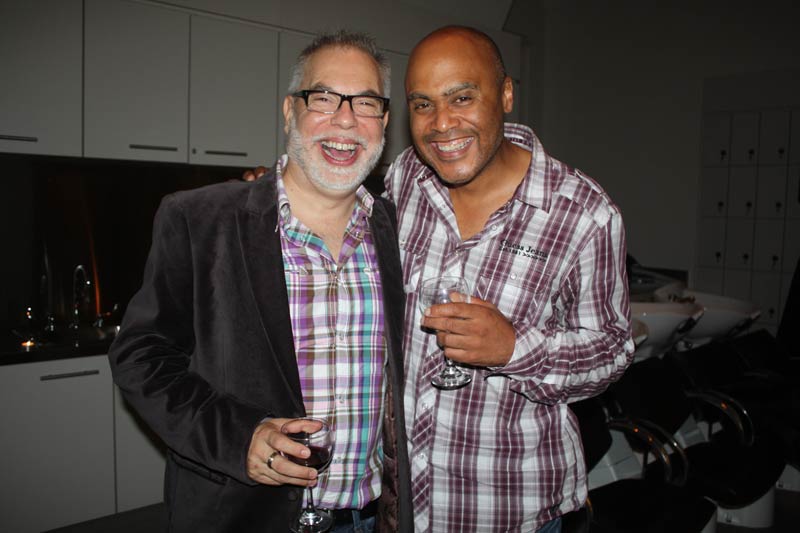 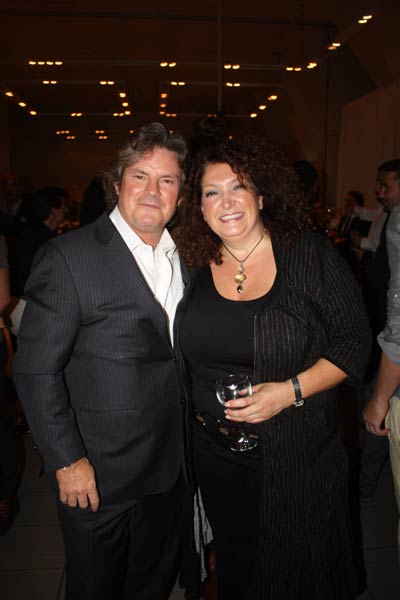 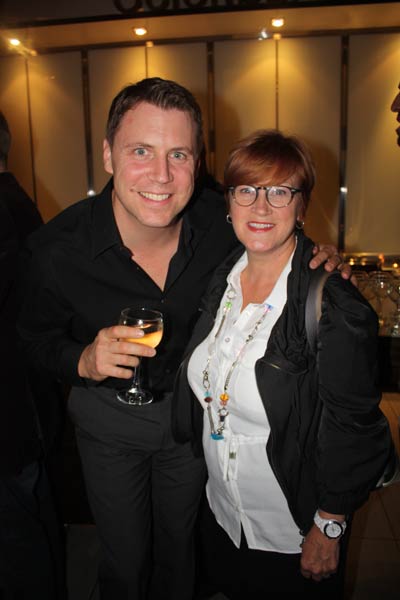 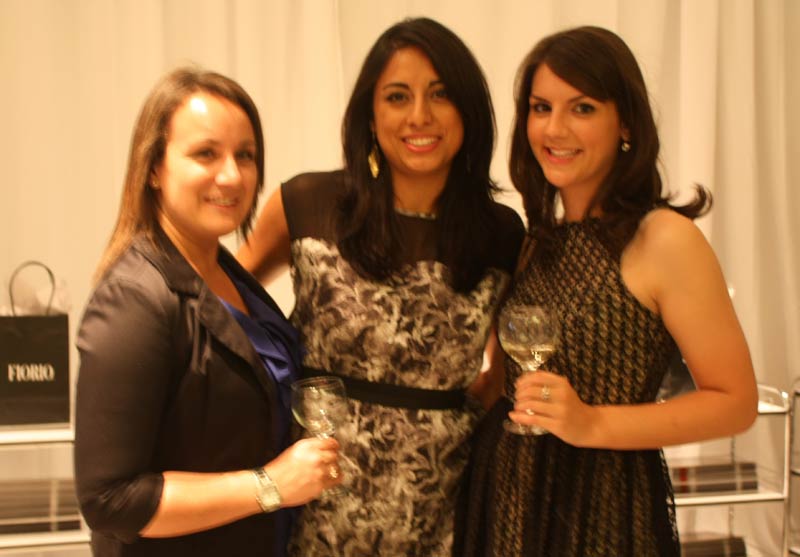