Tucked into a historic building on a picturesque side street in downtown Toronto, Schwarzkopf Professional’s new North American flagship ASK Academy is a true destination for education.

“We really wanted it to be a modern, inviting space,” says Marianne Medeiros, general manager for Schwarzkopf Professional Canada. “Location was really critical. We wanted to be close to the heart of the city and transit, so this was a find.”

According to Medeiros, one of the key concepts was creating a multifunctional space, where staff would be able to maximize the number of courses being held.

They succeeded with flying colours. The practical and theory areas are easily divisible, allowing up to four classes to be run at the same time.

As a bonus, the beautiful space can also be opened up for parties and rented out for special events within the hairstyling community.

“The international standard impacted the design,” explains Medeiros. An agency based in London, U.K. that works on international design for Schwarzkopf Professional, was brought in on the project. “There’s a vision on what global ASK academies look like. There’s a feeling that they are all connected, but they’re not cookie cutter.”

The first step was identifying the need for an academy and then deciding on a city. Once that was done, it took the company a year to secure the space, a year and a half of conceptualizing with architects to design the academy and, finally, six months to build it out according to the plan. 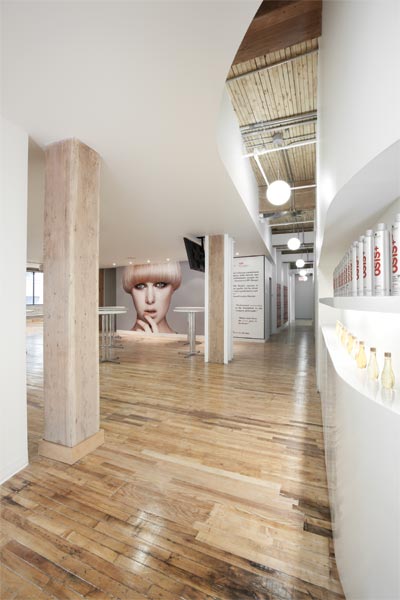 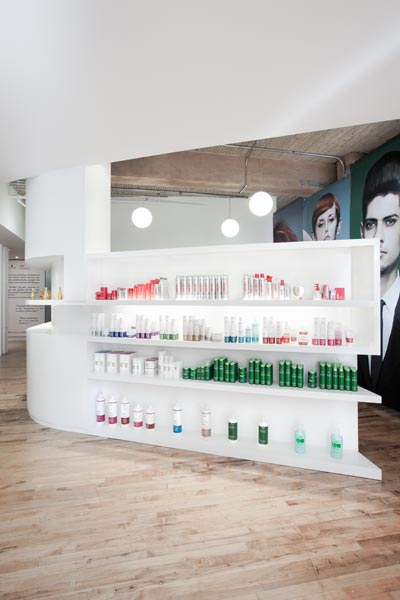 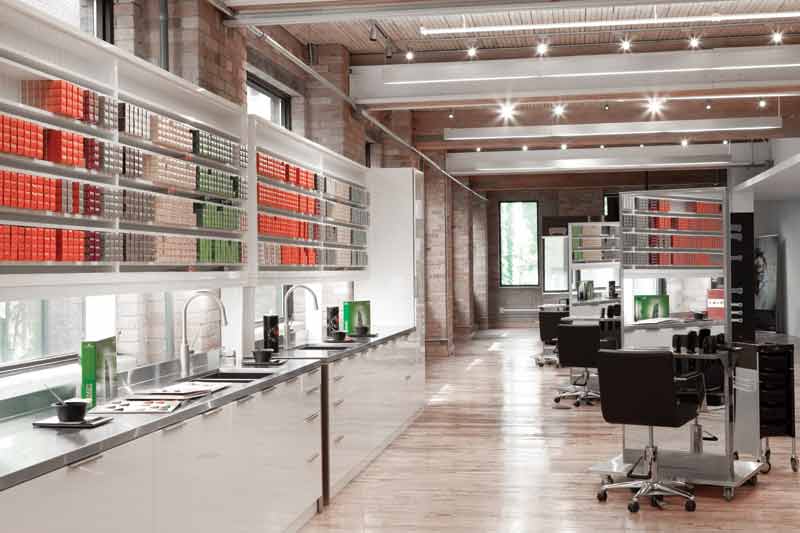 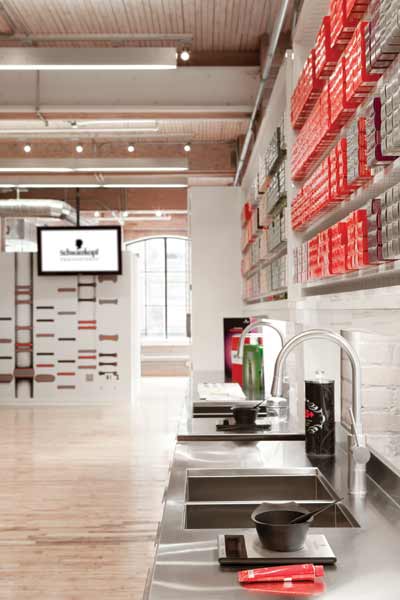 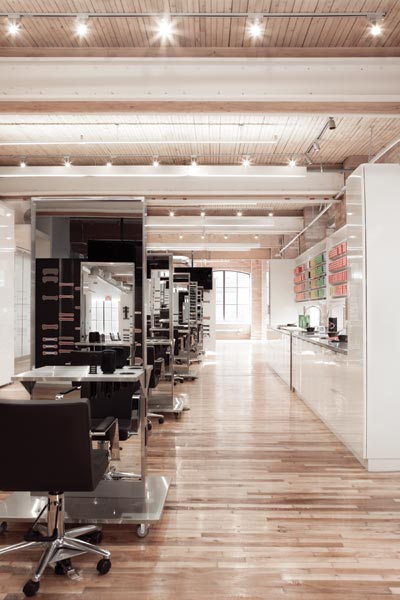 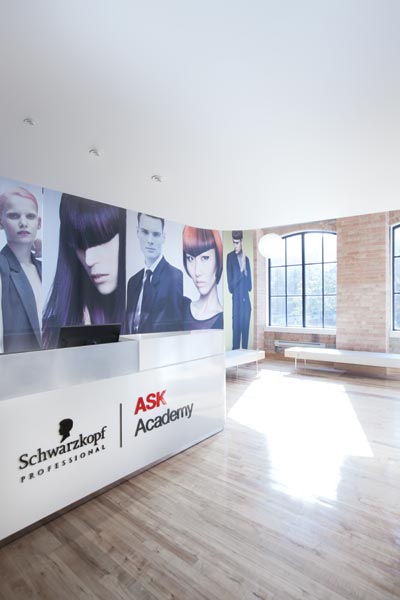 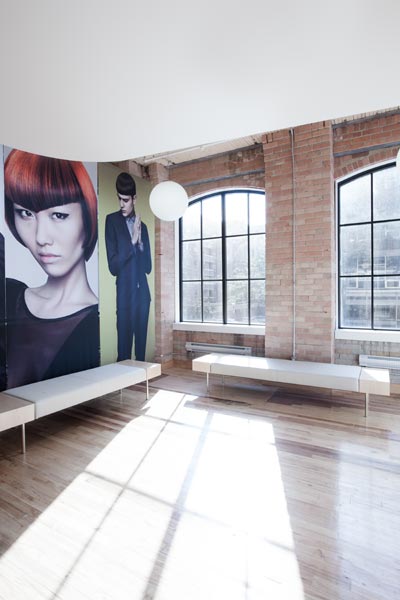 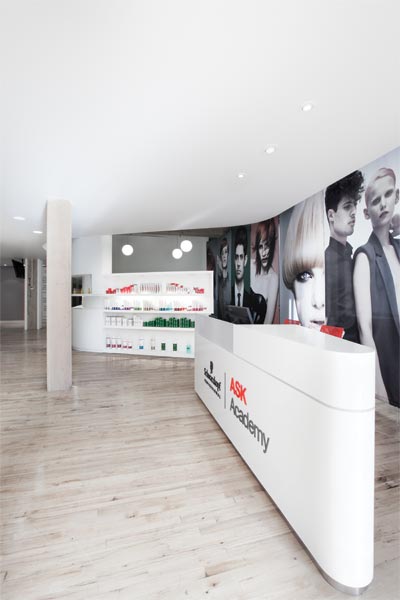 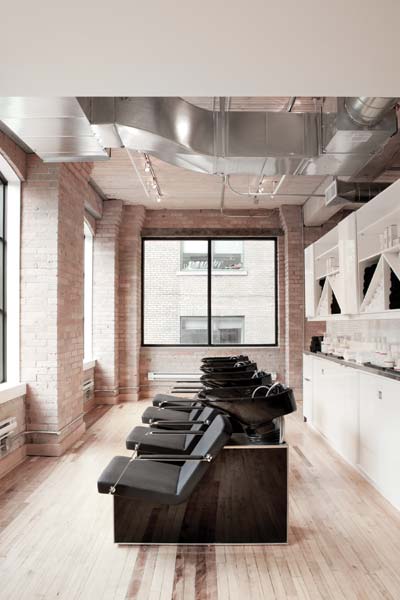 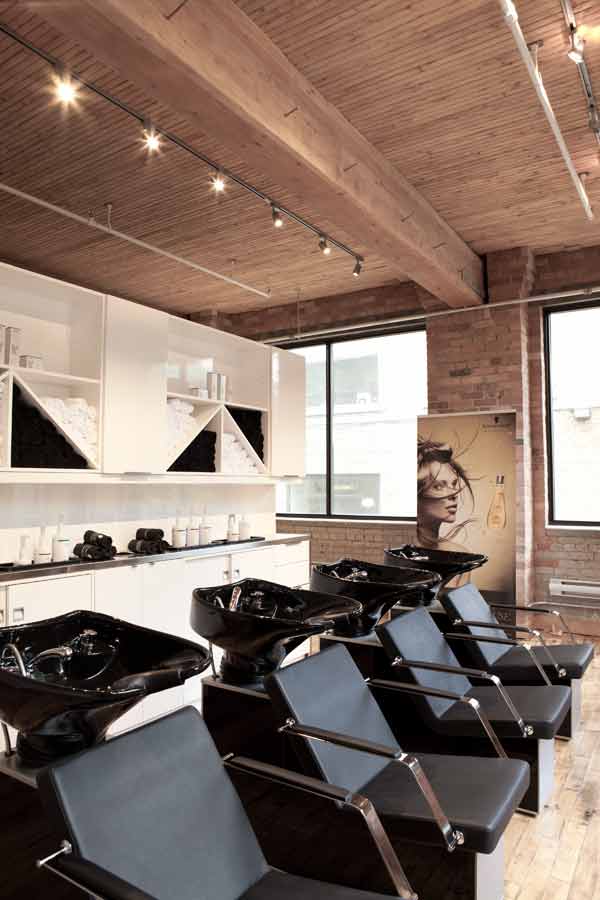