This year’s Color Zoom was not only about the international hairdressing competition; The beloved brand also unveiled a new editorial-inspired, fashion-focused creative direction that took several years to create. The updated look, which was inspired by surveying hairstylists about their interests, was displayed proudly at the gala event at The Station in Berlin, Germany.

This year’s competition was fierce, with over 28 countries represented at the finals in three categories. Canadian hairstylists Michael Shire (Holt Renfrew Salon & Spa), Jamie Dennis (Gravity Salon & Spa) and Jordie Schonwetter (Milica Salon Spa) were finalists in the Creative, Partner and New Talent categories, respectively. The three global winners were: Hardy Tsai of Taiwan in the Creative category, Lidia Malez of Russia in the New Talent category, and Lok Chan from Hong Kong in the Partner category. 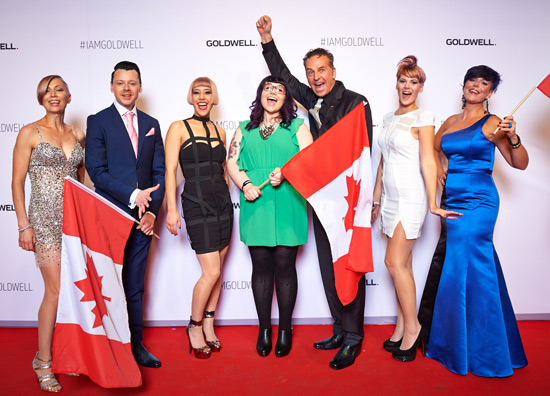 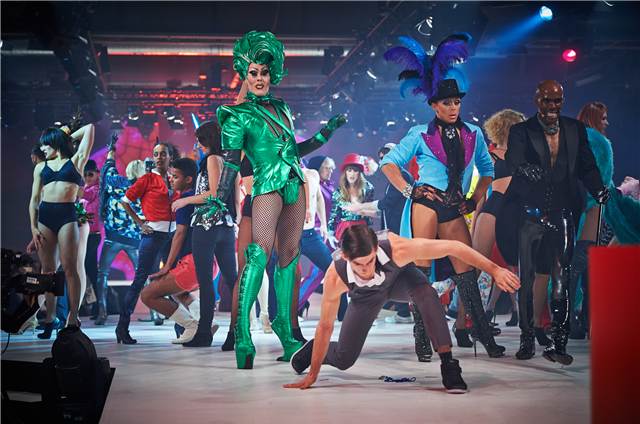 The Color Zoom theme for 2015 was also revealed: Traditional Rebel is characterized by a mix of tribal cultural references and heavily saturated colour combinations (using Goldwell’s new bandeau hair colouring technique). The event for next year has also be renamed Global Zoom—where the Color Zoom competition will be just one aspect of the show—and will take place at the beautiful Cosmopolitan Hotel in Las Vegas. 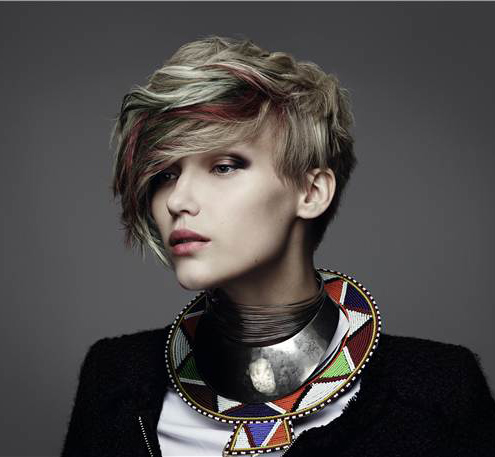 The brand also announced the launch of its new 3D app, which gives stylists 360° cutting and colouring tutorials on 3D model heads from it’s Hairstylist Guide. Download it and try it out, because this app is one of a kind! 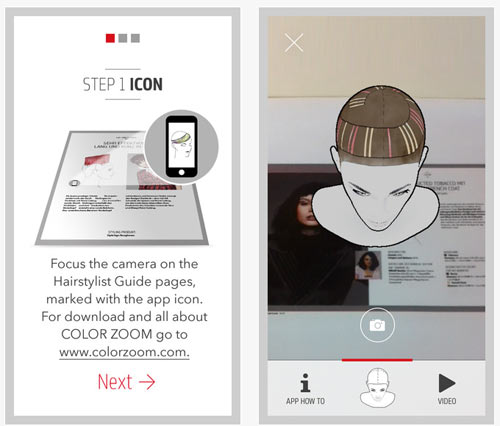 See the incredible images from the weekend below (click to enlarge)!