After a weekend of competition among international hair talent from 30 countries during Color Zoom 2012 in London, a new year of creative direction has been set with the 2013 Color Zoom trend collection. Agnes Westerman, Demi-Leigh Gardiner, Ben Lin, Shane Henning and Lisa Whiteman are the masterminds behind the looks, which are inspired by bright textiles, unconventional cut and style combinations and urban communities.

Shot and filmed in Hamburg, Germany, the Color Zoom Creative Team brought together talent from all over the world, including the three winners from 2011. Leigh Gardiner, the Global New Talent Colorist winner was the youngest Color Zoom participant, as well as the first Australian to win! Global Partner Colorist winner Lisa Whiteman hails from Webster Whiteman, a salon in London’s prestigious Mayfair area. Ben Lin, the Global Creative Colorist winner is the main proprietor of Soleil Hair Team in Kaohsiung, Taiwan.

This year’s Creative Team also partnered with two Color Zoom masters, Agnes Westerman of the Netherlands and Shane Henning from Australia. “This year’s trend focuses on beautifying our urban surroundings. To beautify the hair we mix and combine elements of several style trends and creative patterns. We developed the new Mix & Match Concept which is a beautiful fusion of graphic and flowing lines—either in specific areas of the hair or over the entire style,” says Westerman. “[I really like] the way the colours and textures of the cuts interact with each other,” says Henning of the Beautify collection. “The cuts are very diverse, with essential graphic shapes in the texture as well as in the cover hair. The cuts and the colours have a real element of surprise—simple wonderful!”

Check out the new trend, get inspired and think about how you’d interpret it for the next year’s Color Zoom competition. 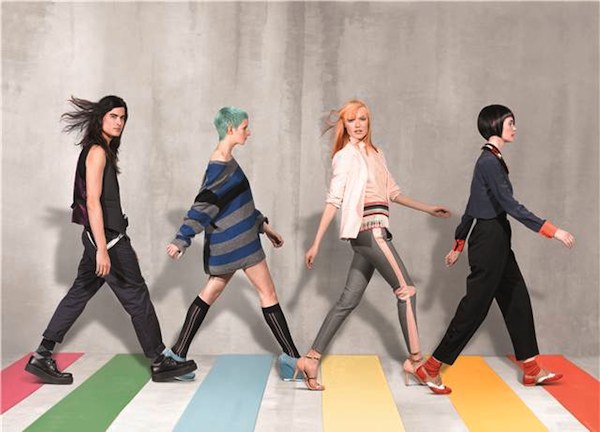 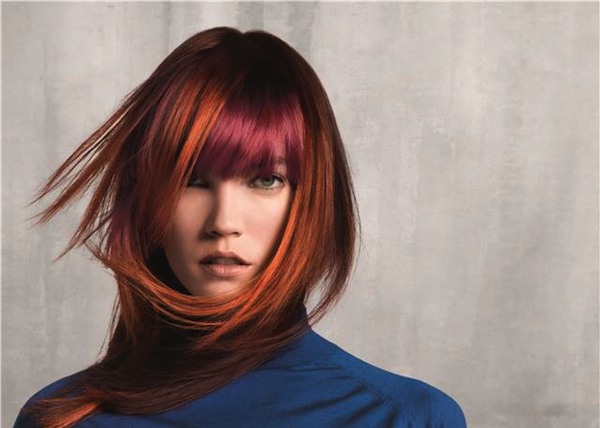 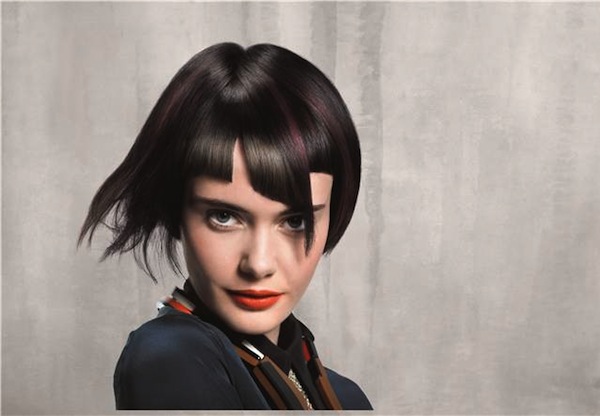 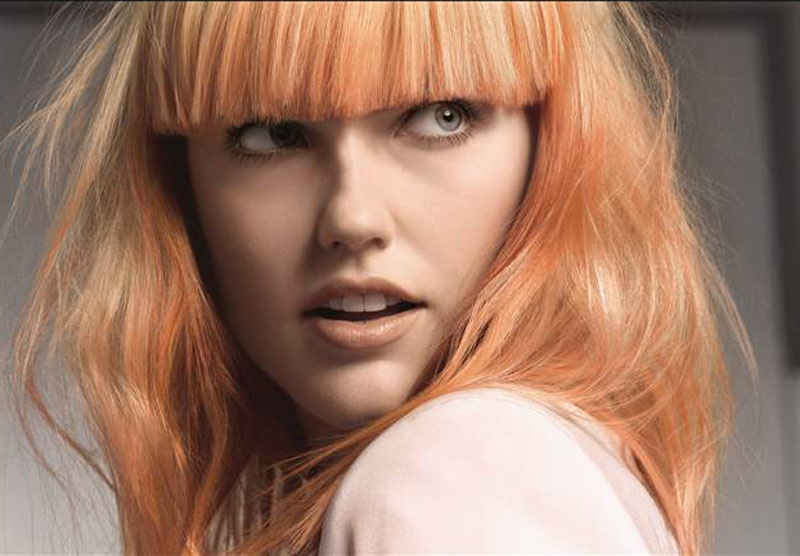 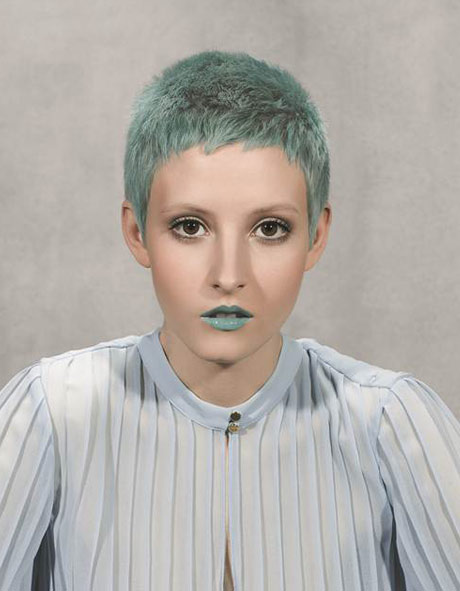 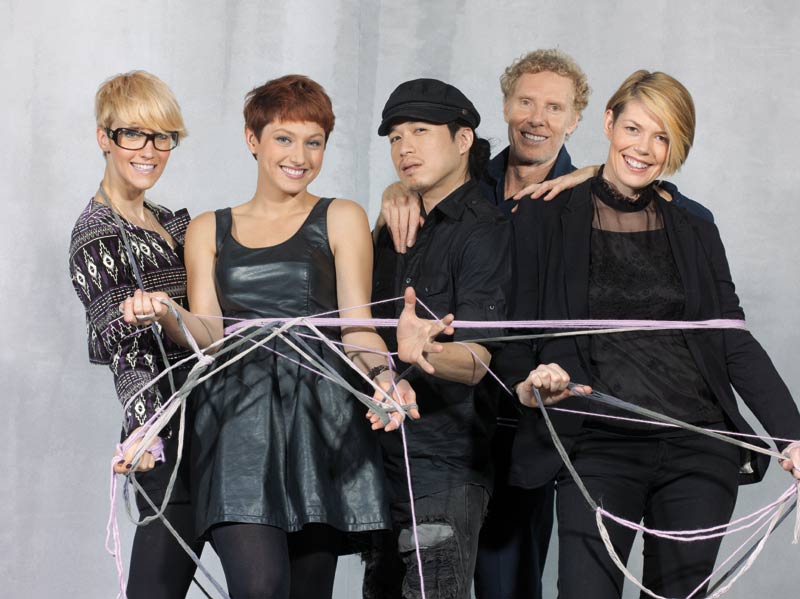 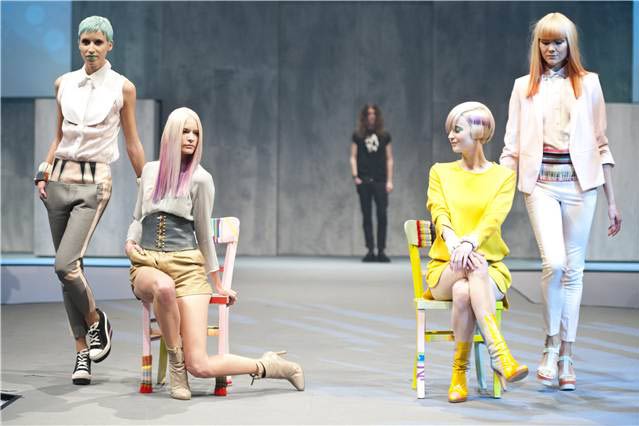 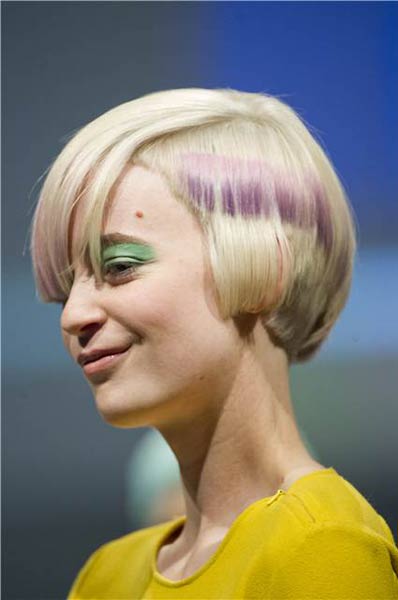 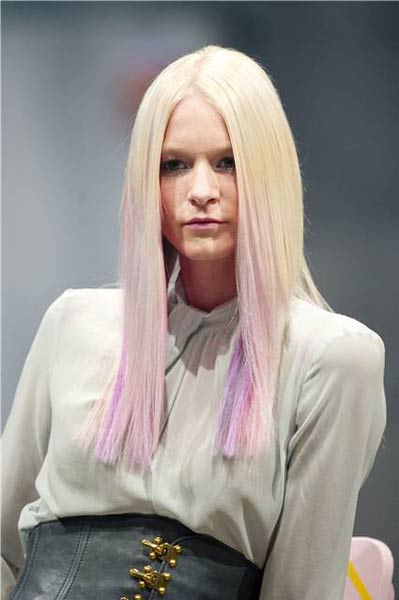 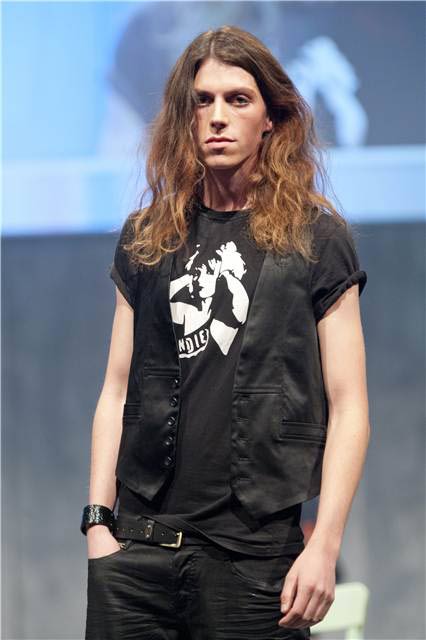