The 2014 Grammy’s Most Important Hair Moments

Most of the celebrity hairstyles at the 2014 Grammy Awards were as expected—long waves, and a loose chignon or two. (Where is Lady Gaga when you need her to shake things up?)

However, we noticed a few trends and doppelgangers on the red carpet that we feel the need to point out.

First off, curls seem to be coming back in a big way, with more stars wearing shorter, curly ’dos. (Even Rihanna, who avoided the red carpet, is wearing natural looking waves again.) Although Beyonce perfected her wet look curls for her performance with hubby Jay Z, we can’t help but notice that tons of other stars, including Ciara, Ashanti, and Rita Ora, are also rocking shorter blonde-ish bobs. Way to be a trendsetter Bey! 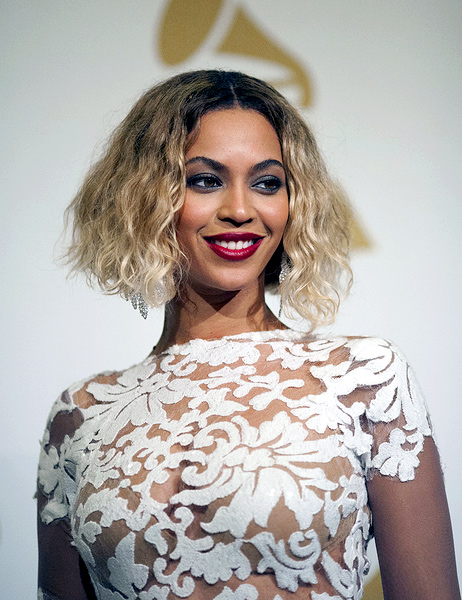 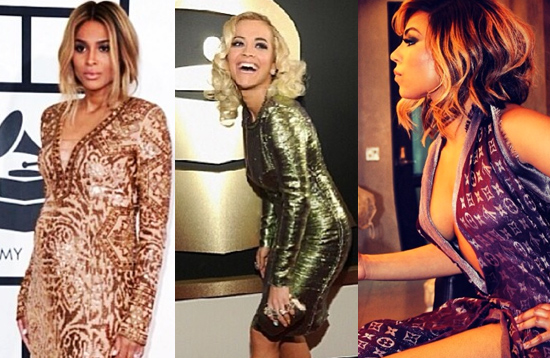 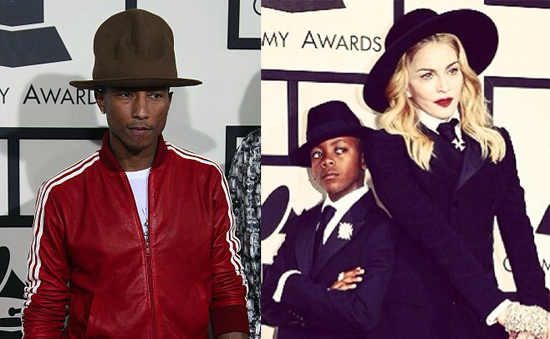 Taylor Swift’s emotional hair flip will live on forever in GIF animation history. Her mussed up tresses, which were styled in a pony tail on the red carpet (umm, is she using extensions/hair pieces to fill out her hair or what?), had a looser texture than her regular curls. Okay, now we’re done talking about Taylor Swift for a while. 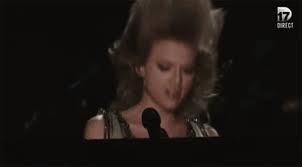 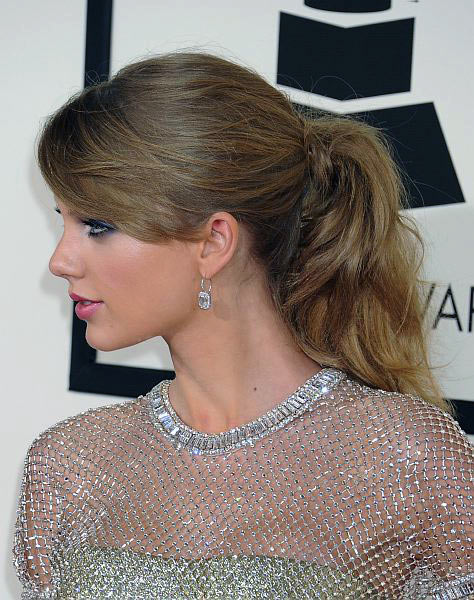