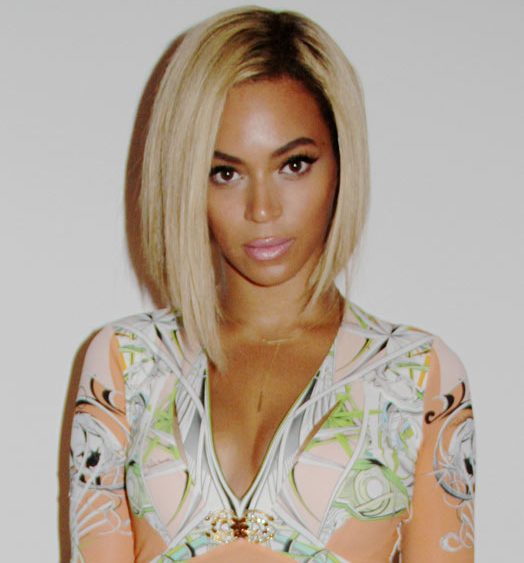 It didn’t take Beyonce long to switch from her short pixie cut to a long blonde bob before her performance at V Festival. This woman must have the world’s best extension artists on call 24/7! Some people are speculating that the pixie was a wig. What do you think of Beyonce’s ever-changing hairstyles? What’s real? What’s fake? What’s her best look? [The Cut] 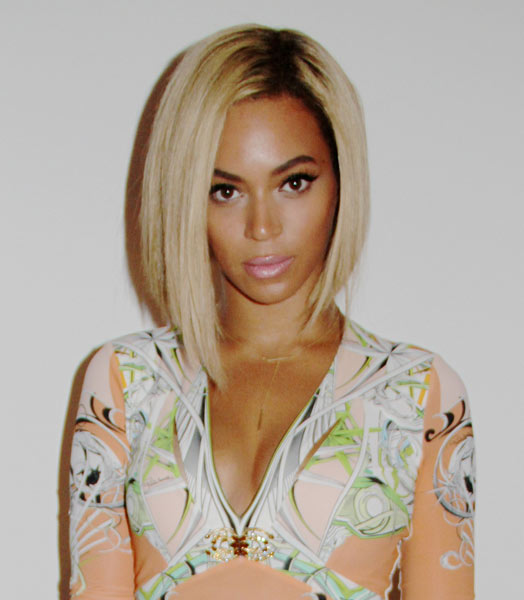 We don’t know if it’s because too many other female celebs have chopped off their long locks, but Miley apparently can’t wait for her short cut to grow out. Would you want Miss Cyrus to return to her Hannah Montana-style extensions? [HollwoodLife] 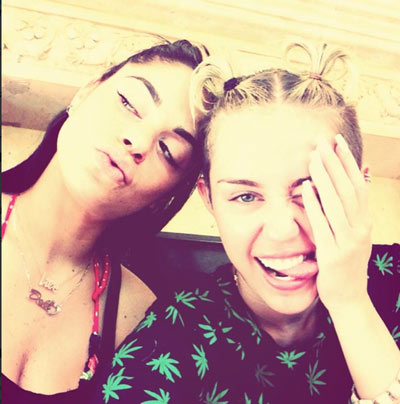 Is Rihanna trying to make mullets happen? We’re getting worried…[Us] 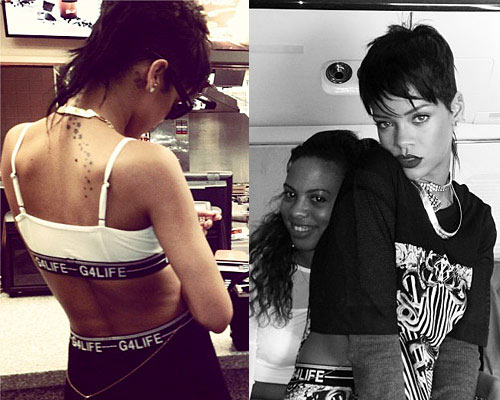 Shailene Woodley cut off her long brown hair for a new film role. While she tweeted about the cut, like most celebs do these days, all of her hair was donated to Children With Hair Loss, a charity for kids suffering from hair loss. Aww, how sweet! [Us] 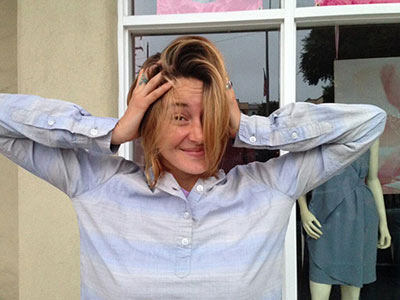 Black Key’s singer Dan Auerbach is apparently losing his shirt in his divorce…and a lock Bob Dylan’s hair. Aside from handing his ex their car, a house and $5 million, he apparently also has to give her this strange rock and roll artifact. We wonder when she’ll put up it up for auction…[The Guardian]