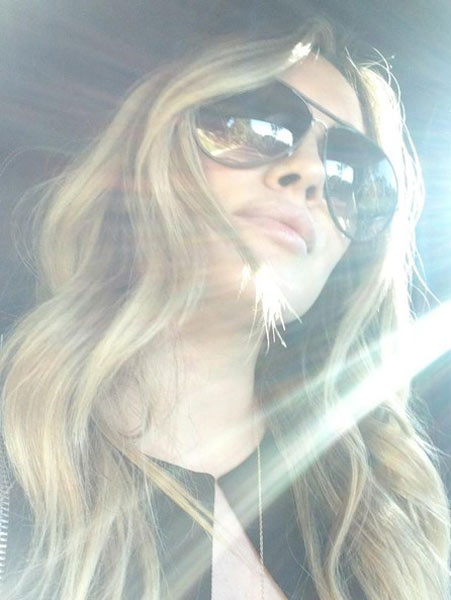 Motherhood has certainly changed Hilary Duff’s style outlook! The normally hair-obsessed star has ditched her extensions for a shorter, mommy friendly ‘do. We think she looks gorgeous either way. What do you think? [Stylebistro]

Another Hillary getting attention for her hair is none other than US Secretary of State, Hillary Clinton. On Barbara Walters’ 10 Most Fascinating People television special, which aired Wednesday, Walters grilled Hillary on her hair care routine. Do you think it’s time for a stylist (or should we even care what politicians do with their tresses)? [People]

We commend Rhonda Lee, Louisiana TV meteorologist, for her classy response to a viewer’s criticism on her hair. Weigh in on the hot-topic, and whether she should’ve been fired over it: [Washington Post]

We know Anne Hathaway, Miley Cyrus and a bevy of other celebs have embraced their short hair, but has Charlize Theron? Not so much. The fabulous spokeswoman for Dior must really miss her long, blonde locks because her hair hasn’t seen the light of day since she buzzed it off for a film role. What is she hiding under that hat? [The Daily Mail]