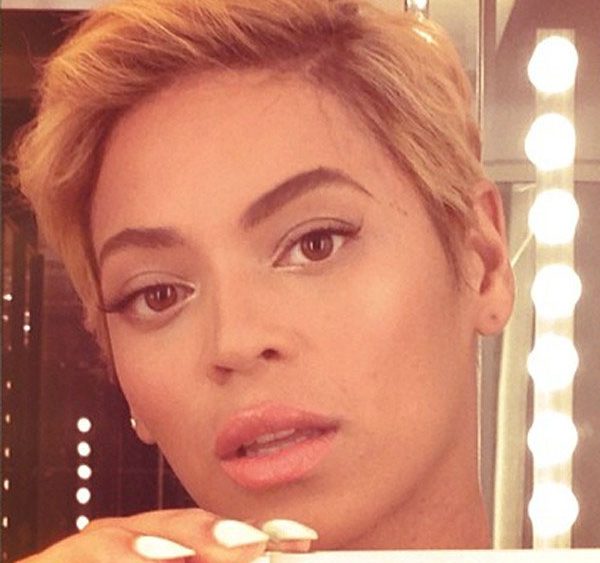 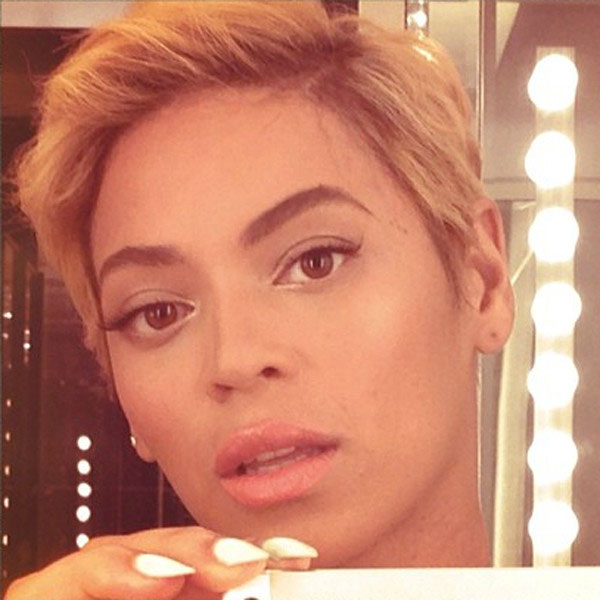 Beyonce shocked the world and chopped off her long locks just two weeks after her hair got caught in a fan onstage in Montreal. Queen Bey debuted her cropped pixie cut on Instagram late Wednesday and she looks fierce! Do you think it’s a wig? [TheDailyBeast]

For O magazine’s September issue cover Oprah donned a 3.5 pound afro wig and LOVED IT. She nicknamed the wig ‘Wild Thang,’ and changed all of her social media profile pictures to a photo of her wearing it: [Daily Mail]

It looks like long, straight hair is the latest hot ticket item on the Venezuelan black market. A group of women known as “piranhas” are holding other women at gunpoint and cutting off their hair, then selling it to local salons as hair extensions. Eek! [Huffington Post]

Sofia Vergara went back to being a blonde, which is her natural colour. She first went darker when she started acting so it would be easier to be cast as “the hot Latin girl.” Which hue do you prefer on her? [Us]

As a stylist, receiving referrals from clients is the #1 way to build your clientele. Yet, so many hairdressers don’t ask for them. Watch this video from Milady a few tips, like thanking your clients after every appointment, letting them know you’re looking for more clientele and creating incentives for those who bring in referrals. [Milady]

Katy Perry is throwing her old image to the wayside! The star released promo videos for her upcoming album, Prism, including her lighting fire to her famous blue wig and burying her ‘California Gurls’ persona. Perry’s campaign images show her with a natural-looking, dark, messy bob and barely-there makeup. Who’s getting excited to see what she’ll do next? [Hollywood Reporter]