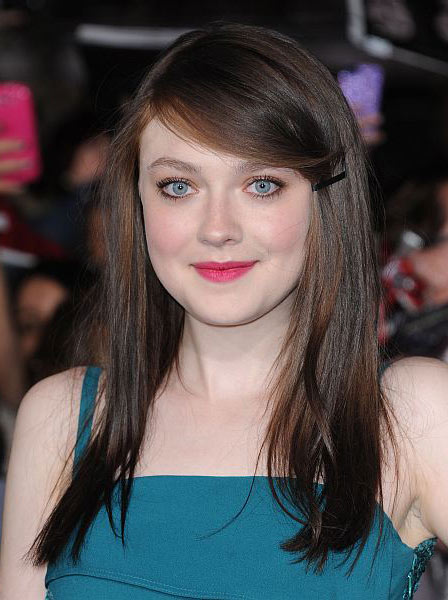 Dakota Fanning, star in the Twilight series, stepped out on Monday night in newly-dyed, mahogany locks. Not so flattering to us, but see it and decide for yourself! She says it’s not her choice, it’s for a role: [ENSTARZ]

A Toronto woman is heading to the Human Rights Tribunal of Ontario with a complaint, after she was denied a hair cut at Terminal Barbershop, despite wanting to get a mens’ style. Whose side are you on? [CTVNews]

Channing Tatum has been named Sexiest Man Alive by People Magazine. Let’s rewind and see some of the most memorable hair moments on the cover of People’s annual issue! [Huffington Post]