Hair Headlines for Sept. 2 to 6

The Venice Film Festival welcomed stars from around the world, who have mostly been rocking barely-there makeup and gently tousled waves so far. Who is your favourite? We love Scarlett Johansson’s simple updo! Check out some of the best looks from the red carpet: [Bellasugar] 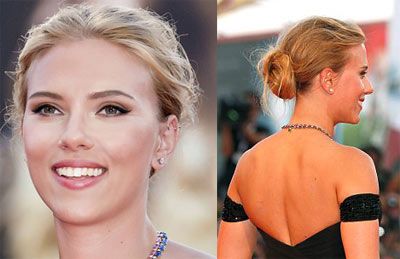 According to Allure, this year’s huge colour trend is splashlights—“a horizontal band of bleached hair that stretches from ear to ear,” giving the effect of a laser beam hitting your head. Here’s a great example of the look from musician Caroline Polachek of Chairlift, colour by Aura Friedman. Love or hate? [Allure] 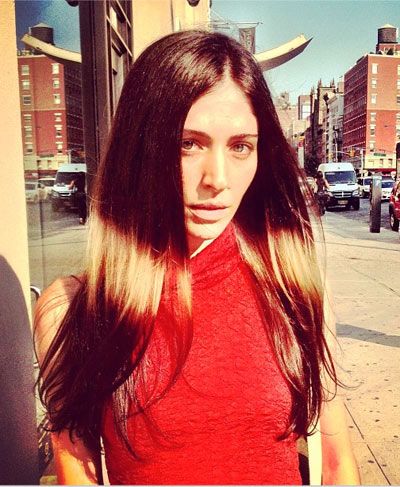 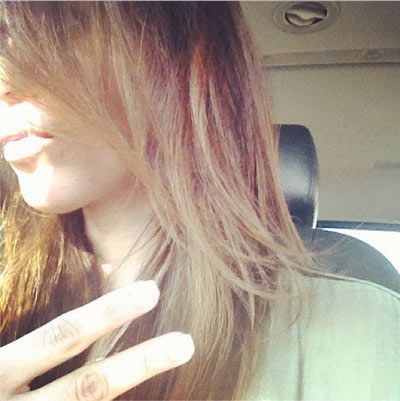 Men have embraced the long hair trend. The man ponytail and the man bun have been done, but have you seen guys with fancy lady hair? In a hilarious photo essay, eight guys go to the salon for fancy lady updos—all in the effort to “change the way we look at man locks.” Mission accomplished. See more styles: [TheBoldItalic] 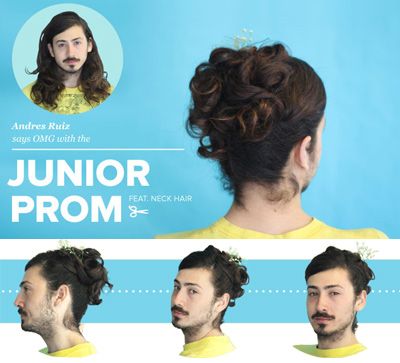 Lady Gaga’s real hair stole the show at the opening performance of the month-long iTunes Music Festival in London. In an effort to “reveal what’s underneath all the theatre,” Gaga ditched her wig cap onstage to reveal a natural jet-black messy bob. Here’s a Twitter pic she posted previously that shows what it basically looks like: [Refinery29] 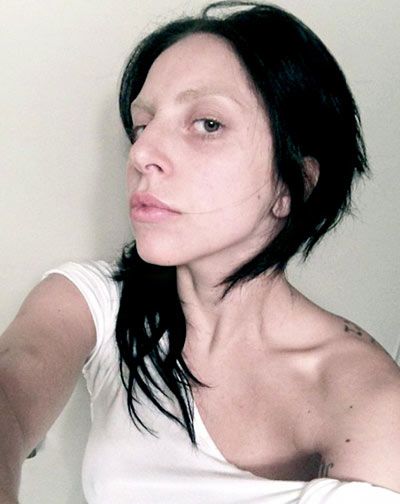 Venus Williams is all about the crazy colour trend this season. The 33-year-old showed up to the U.S. Open rocking bright fuschia hair—with matching fingernails, of course. Her hair must have been her good luck charm because Venus played her best match of the season. See her look here: [USA Today]