We’re giving the most creative hair look at the Emmy’s to Heidi Klum, who looked like an Amazonian princess with this cool pony tail! See our favourite Emmy hair trends here. 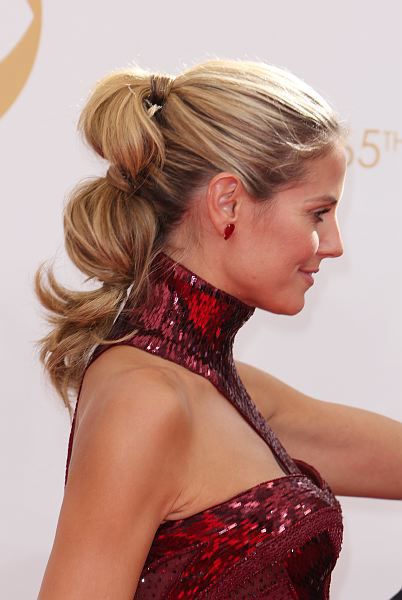 Aside from the hair on the Emmy’s red carpet, we also couldn’t help but stare at some of the incredible manicures! Check out some celebrity nail art selfies below. 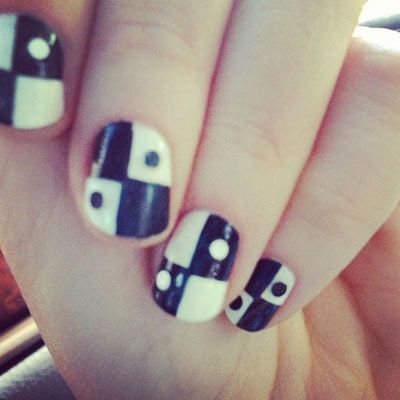 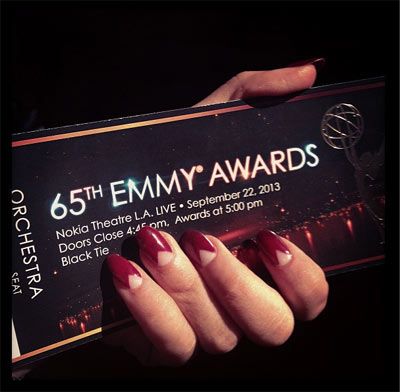 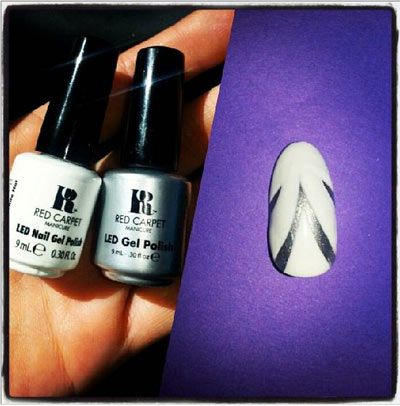 Get excited (or not) for Spring’s biggest makeup trend: no makeup! Models, like Rosie Huntingdon Whitely, apparently sported not a stitch of makeup at Balmain’s S/S 2014 show. Yeah, pick your jaw up off the floor. 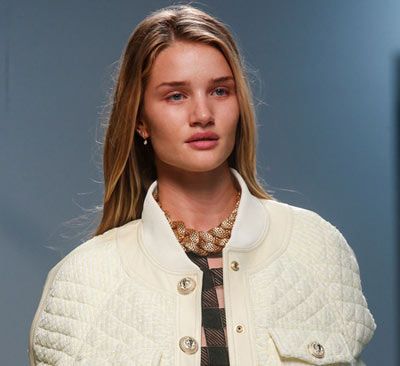 Beyonce was spotted in Brazil with super long extensions to her waist. We’re kind of sad she isn’t embracing her new short ’do. Has she forgotten that she’s Beyonce and, with or without her long tresses, she’s still one of the fiercest, most influential and gorgeous women on the planet? 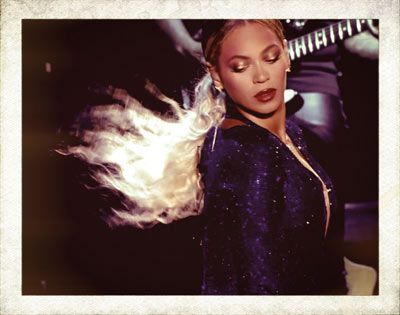 It was a false alarm last week when a fan posted an image of Miley with brown hair after the official announcement of her split with Liam Hemsworth (which is break-up don’t #1 on our list). She’s still a blonde, according to her Instagram. You’re back in our good books Miss Cyrus! 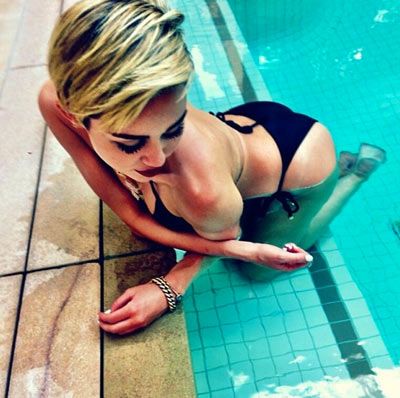 Stacy London, star of TLC’s What Not To Wear, who is famous for her grey streak that she refuses to cover, just coloured her hair in a blonde ombre style. We think it’s a bit harsh and a bit late to jump on the bandwagon. What do you think? 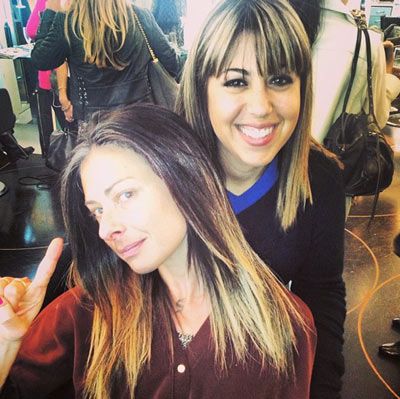