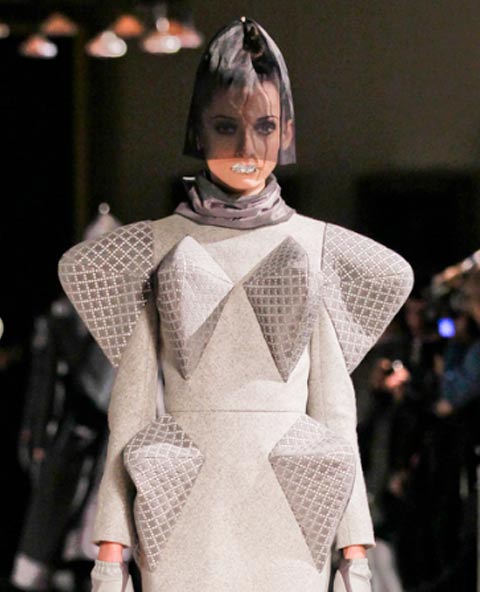 Learn how to create a silver leaf lip seen at Thom Browne during NYFW! [The Cut]

Rihanna’s manicure at the Grammy’s apparently cost her $5,000 because it has small flecks of real gold in it! Would you buy nail polish that expensive for your salon?: [SheKnows.com]

A British student had her hair cut off by a scissor-wielding stalker! What’s worse: having a stalker or him/her ruining your ‘do? [Iol News]

A Scottish composer has written a score based on Ludwig van Beethoven’s DNA from his hair clippings. Gross or cool? [Deccan Chronicle]